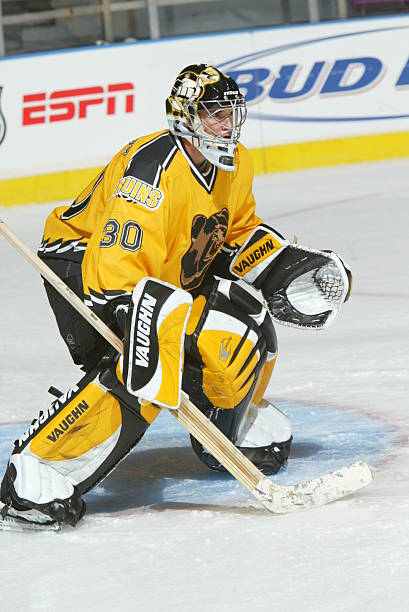 BLACK N’ GOLD HOCKEY PODCAST #199 10-18-20 SPONSORED BY BETONLINE.AG – USE CODE CLNS50 FOR A 50% BANKROLL WELCOME BONUS AFTER YOUR FIRST DEPOSIT

BLACK N’ GOLD HOCKEY PODCAST #199 10-18-20 SPONSORED BY BETONLINE.AG – USE CODE CLNS50 FOR A 50% BANKROLL WELCOME BONUS AFTER YOUR FIRST DEPOSIT

"He always acted so grateful to be meeting you instead of the other way around."

Exactly one year ago today, Ray Bourque was named the #NHLAlumni Association’s 2019 Keith Magnuson ‘Man of the Year’. 🏆 Let’s take a look back at @RayBourque77's remarkable career…