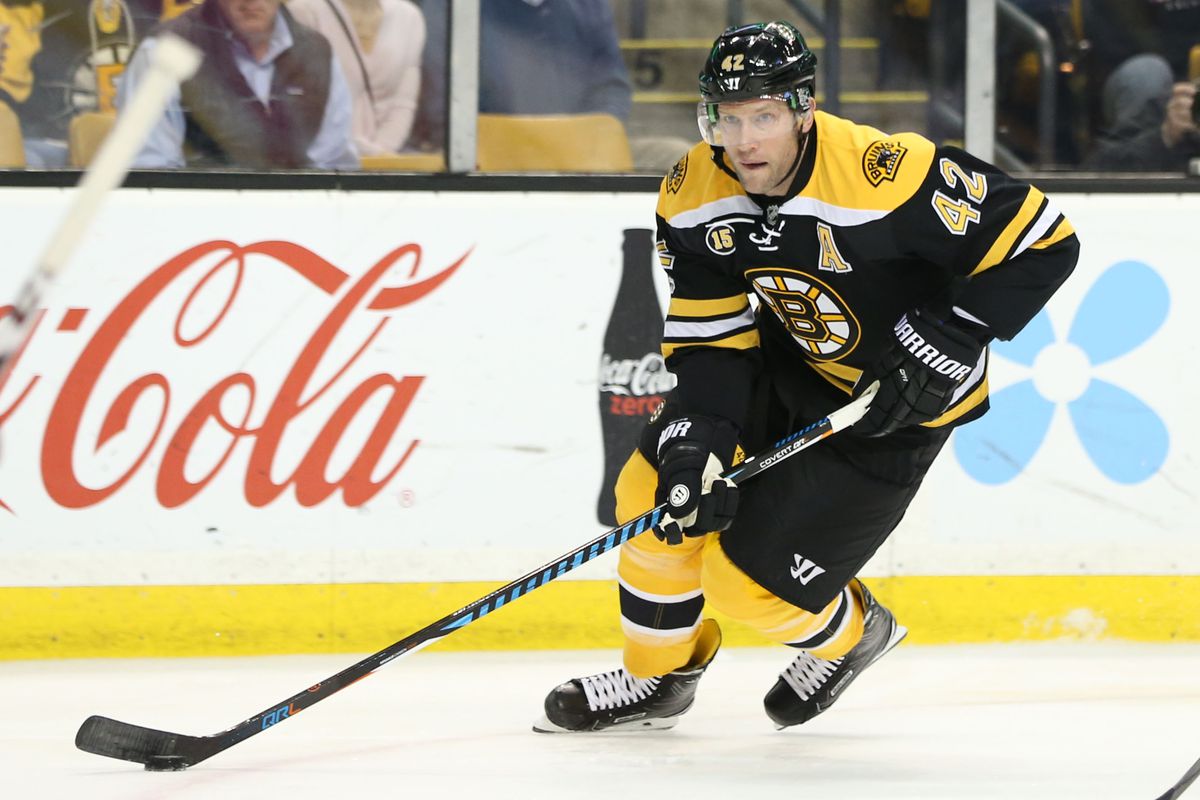 In lieu of his recent suspension and trip to the press-box, the David Backes hate has started to pile back up again, and people need to realize he doesn’t deserve much of it. Yea, I get it, he’s on a big contract, but people REALLY need to get off his back because he’s played very good hockey lately.

David Backes was brought in by the Bruins during the 2016 offseason. With the departure of Loui Eriksson, Backes was brought in to be an option for David Krejci to give him the power forward winger he had missed since the Milan Lucic days or play 3rd line center to give the Bruins one of the deepest center cores in the NHL. Now while he hasn’t been what many fans have expected to be, he’s still playing really good hockey as a Bruin. 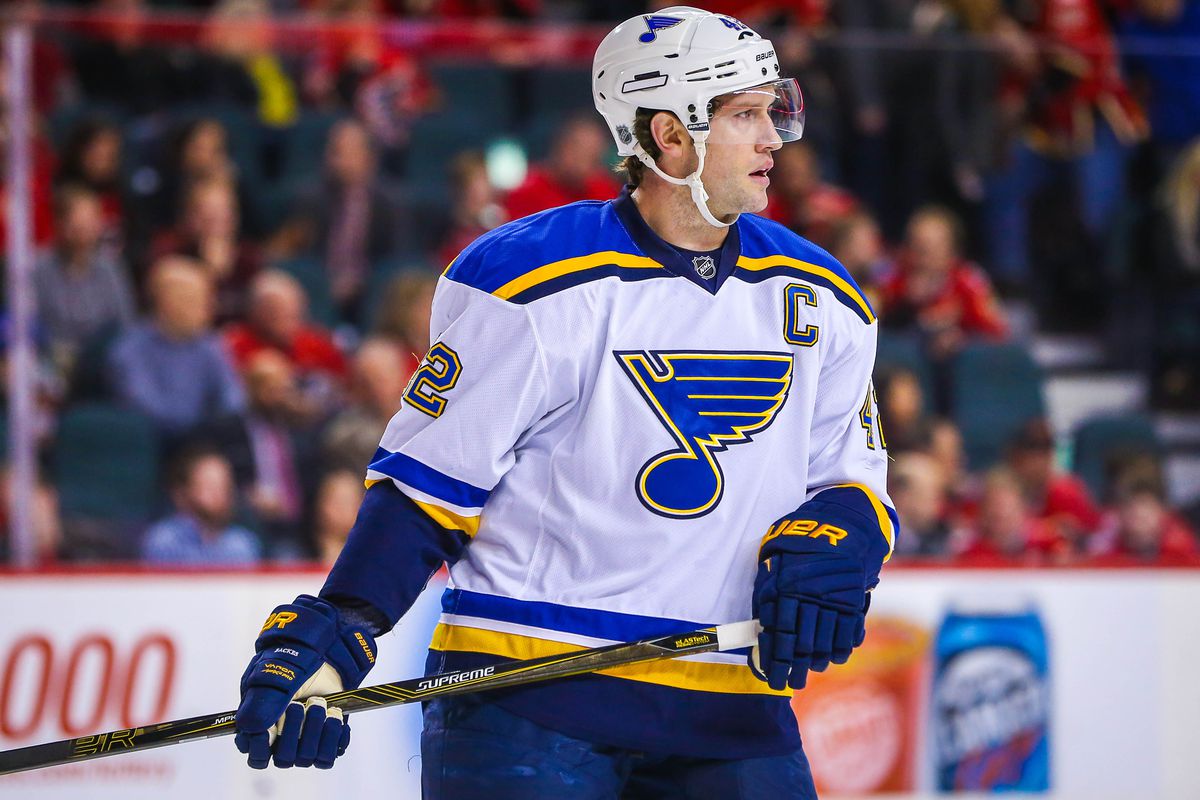 In his final three seasons in St. Louis (averaged out in an 82 game season) Backes averaged 26 goals and 30 assists over 19:08 minutes of ice time. He produced much of this on the power play, totaling ten goals and six assists on the man advantage. With the Bruins, Backes has had a much smaller role with the team. In his first two seasons in Boston (again averaged out in an 82 game season) he totaled 19 goals and 25 assists in 16:22 minutes of ice time.

Unlike his days with the Blues, much of this production did not come from the power play, he totaled just three goals and six assists when the Bruins were a man up. After some quick calculations, we get to see that even with almost three fewer minutes a game, Backes’ even-strength goal production is EXACTLY the same. What makes it even more impressive is that in his last three seasons with the Blues Backes had a 14.3% shooting percentage while in Boston, he has a 9.3%. With all of this being said, we see that Backes is still a very similar player in terms of production in the opportunities he’s been given.

In the new age NHL, we look at a player’s possession metrics a lot, it’s been highly regarded as a very good indicator of how good a player is outside of his point production. David Backes is very good in this regard. In his first two seasons in Boston, Backes had his best two seasons in his career in terms of possession. Corsi For % is a stat that indicates if a players team is controlling the puck more often than not with that player on the ice, above 50% means they had more possession. His CF% was 56.4% during the 2016-17 season and 55.8% during the 2017-18 year. To compare with the league’s highly touted two-way scorers this year, Claude Giroux is at 56.4%, Sidney Crosby is at 55.5%, and the one and only Patrice Bergeron sits at 56.8%, not too shabby for a guy many fans think should be bought out. 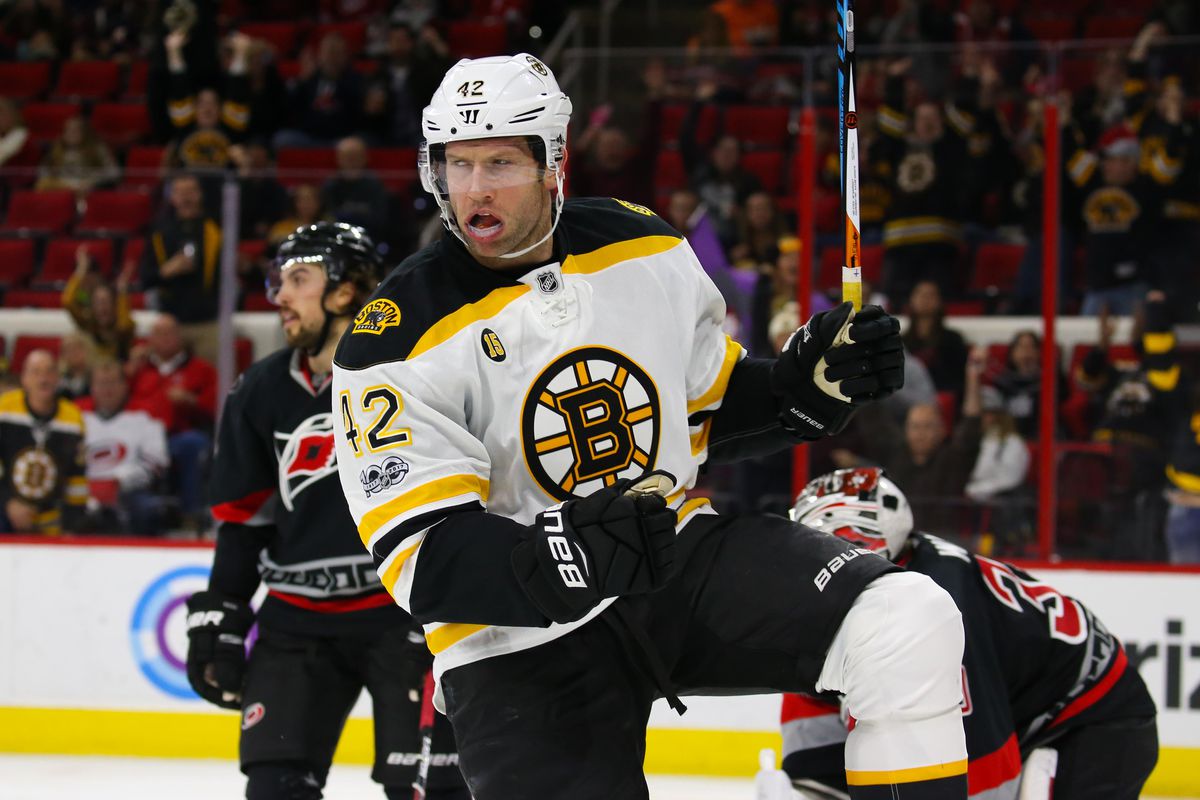 Backes did not have the start to this season anyone wanted. In his first 17 games he had just one assist to his name, but over the next 23, he’s played great. He’s continued to play his big-bodied game, and if you’ve watched, you would’ve seen that he’s driven the play in the offensive zone. He’s seemed so hard to bump off the puck and is finding his scoring touch back. In those 23 games, he’s had five goals and seven assists, not crazy numbers but far better than the first quarter of the season.

Outside of his point production, Backes’ game has still been really solid. He’s been great defensively. He has more takeaways than giveaways and has been great on draws, winning 56.3 % of faceoffs he’s taken. Not to mention the fact that he’s a proven great leader on the team. Bruin GM Don Sweeney has said, “It’s a lot to lump on players individually to carry that burden [of leading], and I think David’s done a really good job of coming in and helping in that regard and spreading it around.”

Is Backes worth $6 million for another two years? Probably not, but that is yet to be seen, but fans should think twice before calling for his head. If he continues his recent play, there shouldn’t be much to complain about with Backes’ game.