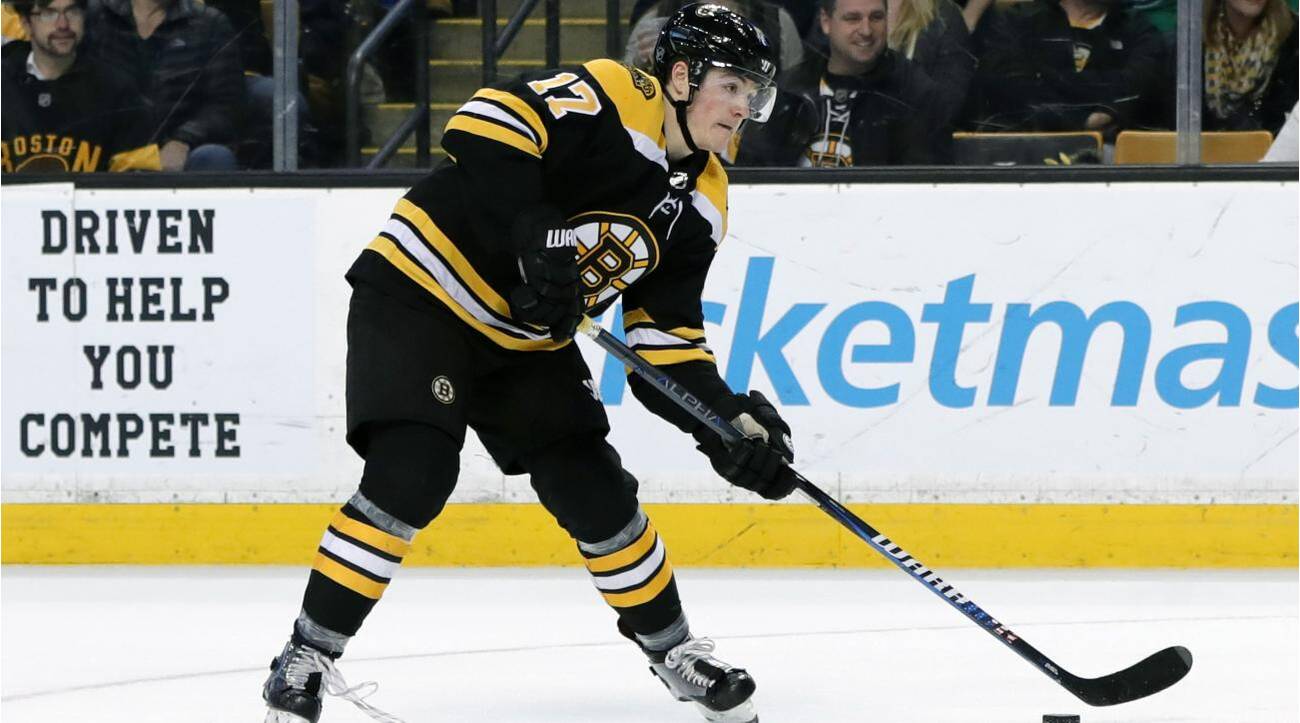 With the trading frenzy over, one of the Bruins’ new toys is Weymouth native Charlie Coyle. Now without getting too into the trade, I think the Coyle is a good fit with the Bruins; he checks a lot of boxes that Boston needs. He can play center and wing, he plays a heavy game, he’s still young at 26 and on a good contract for another year. Getting a quality player like Coyle comes with a price, and that price for the Bruins ended up being the young Ryan Donato.

Now while I like the acquisition of Coyle, I don’t like how early they gave up on Ryan Donato. Obviously, he’s far from a perfect player, but I really think he has what it takes to be a successful forward in the NHL.

Donato has clearly shown what he can do when he’s on his game. In the 2018 Winter Olympics, the 2014 2nd rounder averaged a goal-per-game in the five games he played overseas. In college, he was an incredible player and ended up being a Hobey Baker nominee at Harvard. Even in his first 12 games in the NHL, he had 5 goals and 9 points. Not too shabby.

Entering his first full season in the pros, there was a lot expected of Donato. Coming off of a year full of accomplishments, the 22-year-old did not impress. After 11 games and just one goal, Donato was sent down to Providence.

After his month stint in the AHL, Donato was recalled, and it was clear the time in the minors helped him. He was a lot stronger on the puck, and his confidence started to emerge yet again. He was still inconsistent but still, put together a string of really good games. In the end, the Bruins front-office decided it was more beneficial for Donato to continue his growth in the AHL.

In Boston, Donato really never had a real shot to prove himself. Earlier in the season when the B’s needed some more depth scoring, I brought up the idea to split up the first line and put either Danton Heinen or Donato for a chance to showcase their skills with two. After a great rookie season, Heinen struggled to find the score sheet earlier this year. Similar to Donato, Heinen was still playing solid hockey (notably a better two-way game), but nothing was working for him. Much of that can be attributed to the revolving door of 3rd liners he was playing with.

Obviously, the Bruins ended up giving Heinen a shot on the 1st line, and the experiment ended up being a great idea. Heinen has now found his game and (before his injury) Pastrnak elevated the 2nd line’s play; the Bs started to look like a real force in the league again.

Speaking of Pastrnak, he’s another player that followed similar footsteps as Donato had. Pastrnak’s first two seasons were filled with inconsistencies. There was no questioning his skill, but he was really shaky defensively and clearly needed to get a lot stronger. In the 2016 offseason, his second offseason with the Bruins, Pasta bulked up and definitely grew as a player. The next season, he got his chance with Bergeron and Marchand on the top line, and we all know how that ended up working out. 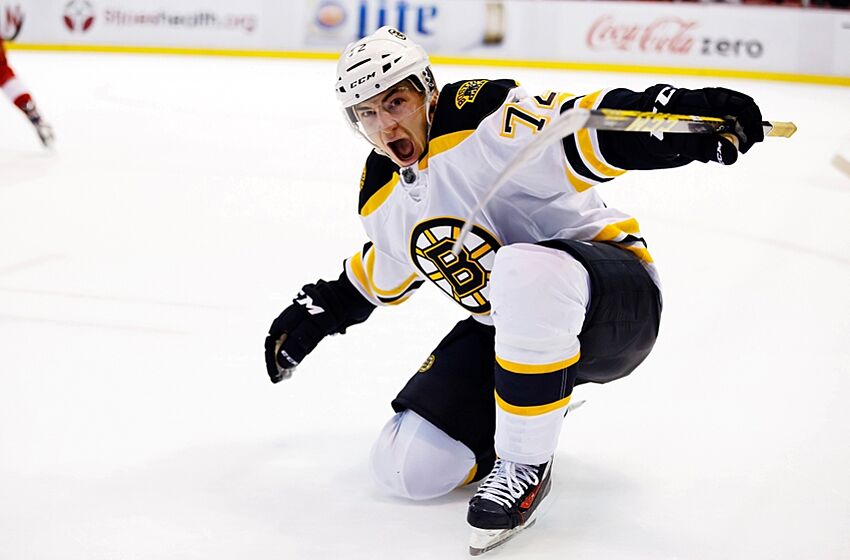 Another player I tend to compare Donato to is former Bruin, Frank Vatrano. He’s another local kid that plays a very similar style. The two are both relatively small, agile players that rely on their great shot to elevate their game. Now Vatrano wasn’t a great Bruin by any means, but similar to Donato, he showed a ton of potential. In the AHL he scored 36 goals in just as many games in the 2015-16 season. Last year, after a tough start with the Bruins, Vatrano was traded to the Florida Panthers for a 3rd round pick. Now that he’s gotten a legitimate shot with legitimate linemates, Vatrano has a chance to hit the 30 goal mark this year.

Prospects TAKE TIME. Not every 21-year-old is going to light up the league in his first full season. Last season at around this time, everyone was clambering over how amazing Ryan Donato was going to be. Now that he hasn’t blown anyone away in his first true season with the big club, he gets traded. The kid is still only 22 years old. I’m not saying he would’ve been a 40 goal scorer just because he got a chance on the top line, but it was definitely worth a shot this season, or even next year after he gets stronger and grows as a player even more over the offseason. Maybe Donato never fit into the Bruin’s future, but at the end of the day, trading him now is NOT capitalizing on his value. The Bruins just gave up too early on him.

Now you can put your unwavering fandom on display everywhere you go with this #NHLBruins David Pastrnak Authentic Stack Name and Number hoodie from @Fanatics.
Click the link below for more details!

Here's tonight's @AHLBruins lineup for the final contest of this three-game road trip.
#Providence is back in Pennsylvania to play the @WBSPenguins.
Puck drop at the Mohegan Sun Arena is set for 6:05 tonight.

Lineup courtesy of an earlier Tweet from @MarkDivver
#NHLBruins #AHL