The NHL is getting faster and younger. Long gone are the days of Joe Sakic, Nicklas Lindstrom and Marty St. Louis continuing to dominate the league in their mid-30s. The league is now driven by youth, guys like Connor Mcdavid (22), Nikita Kucherov (25) and Nathan MacKinnon (23) have taken the league by force with their speed and skill. The infusion of young talent has transcended the NHL from a league that favored bigger, stronger players into a league that benefits the speed of the youth.

Wizards, I tell ya. pic.twitter.com/SEjd4pwTvq

In an incredibly well-done article on the aging curves in the NHL, we see that the average NHL player peaks around the age of 24 and continues to decline into their 30s. To back this up, let’s take a look at the 2003 draft class (where the majority of draftees are 33 years old as of now). Former Bruin Loui Eriksson, once a great two-way forward with three 70+ point seasons, has floundered these past few years and is on pace for just about 30 points this season. Corey Perry scored 50 goals in his age 25 season but like others has regressed to just ten points and a minus-14 rating in an injury-filled 29 games. Ryan Kesler, who Bruins fans know all too well, has fallen off the face of the earth after many seasons of incredible two-way, hard-nosed play. There are so many other players from that draft that have followed in very similar footsteps, David Backes, Jeff Carter, Dion Phaneuf, and Brent Seabrook among others.

And then we get to the anomaly of the bunch, the man, the myth, the absolute legend that is Patrice Bergeron. Despite the majority of his draft class falling off a cliff in these past few years and the league being as fast as ever, Bergy has done everything but decline. He’s actually having the best year (offensively at least) of his career. 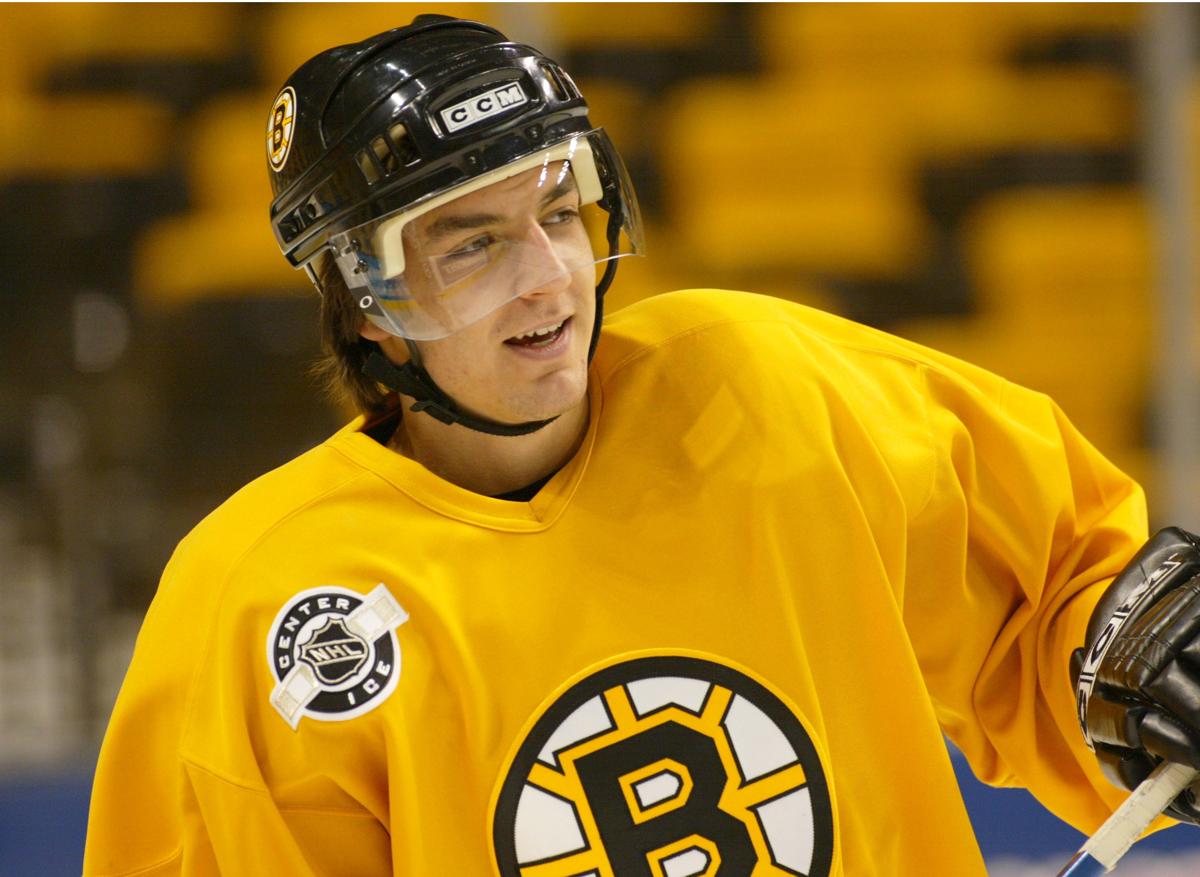 Patrice Bergeron has always gone above and beyond what was expected of him. The 45th overall pick in the 2003 draft surprised all when he immediately jumped into the NHL, and at the ripe age of 18, was the youngest player in the league at the time. He had a great rookie season, scoring 16 goals, 39 points and finished 9th in the Calder Memorial Trophy voting.

The next season, even amidst the lockout, held even more achievements for Bergeron. He led the Canadian World Juniors team to a gold medal with a staggering 13 points in just six games. The following year, still at just 20 years old, led the Bruins in scoring with 73 points and set a career high that wasn’t matched for 12 seasons. But for whatever reason, after 12 years of great season after great season, after four Selke trophies, after battling injury after injury in the regular season and the playoffs, this was the year Bergeron has turned into overdrive. 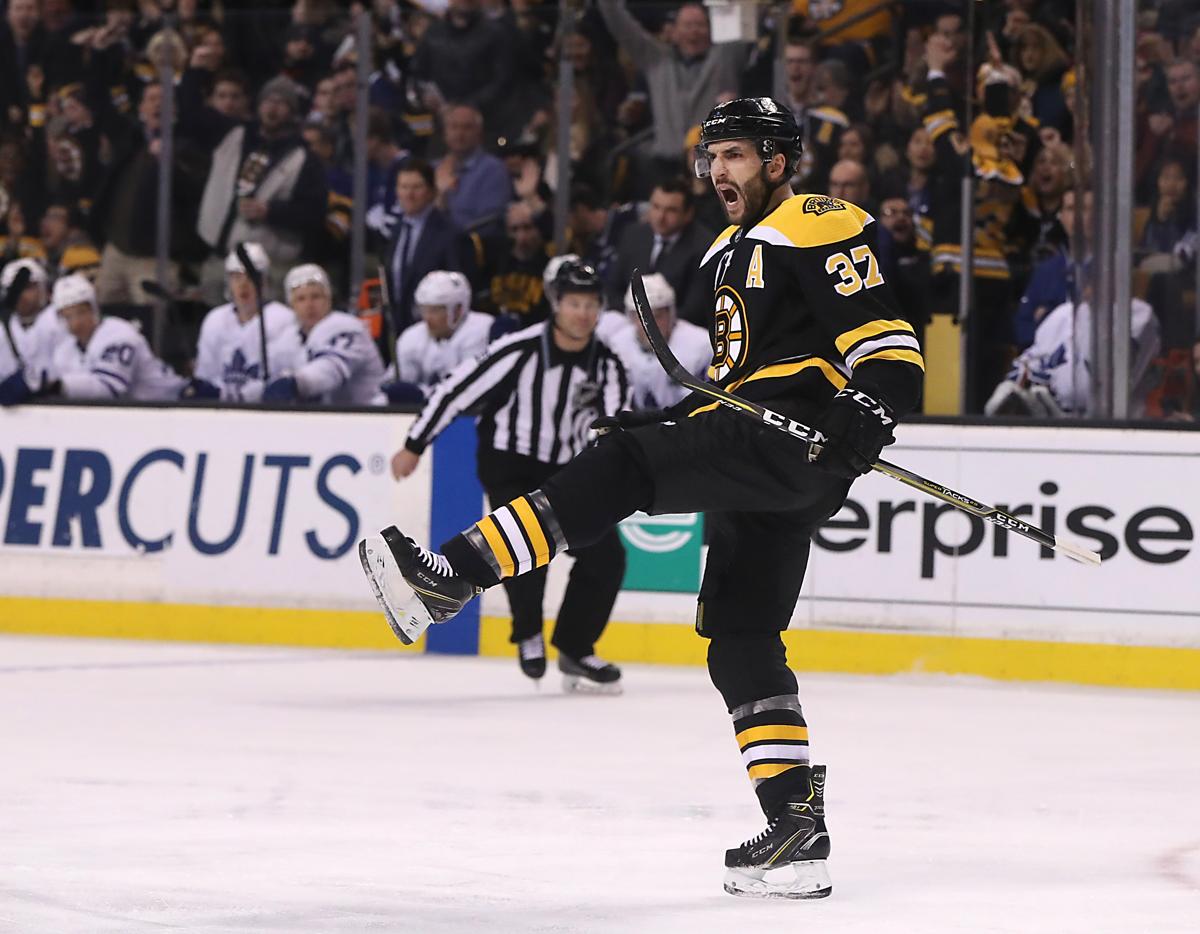 The 33-year-old has exploded this year, lighting the lamp 32 times and adding 45 helpers to set a new career high in 77 points in just 62 games. Without his injuries, he could’ve reached the 100 point plateau and would certainly be in the heat of the MVP race.

Oh, and don’t act like this season has put a damper on his incredible two-way prowess. He continues to be one of the top faceoff men in the league, winning 56.5% of draws this year. His Corsi sits at 57.5, good enough for 11th in the NHL (for players with over 30 games played) and continues to marvel day in and day out with the way he sees the ice both with and without the puck. I’d say what he did in the Winter Classic in a span of 30 seconds or so sums up his season pretty well.

Whether his incredible season is due to an increase in scoring throughout the league, his amazing line-mates, or he just found a new pasta recipe, this may be the best we’ve ever seen Bergy. Well, I guess until the playoffs, where we all know that #37 turns into another animal.