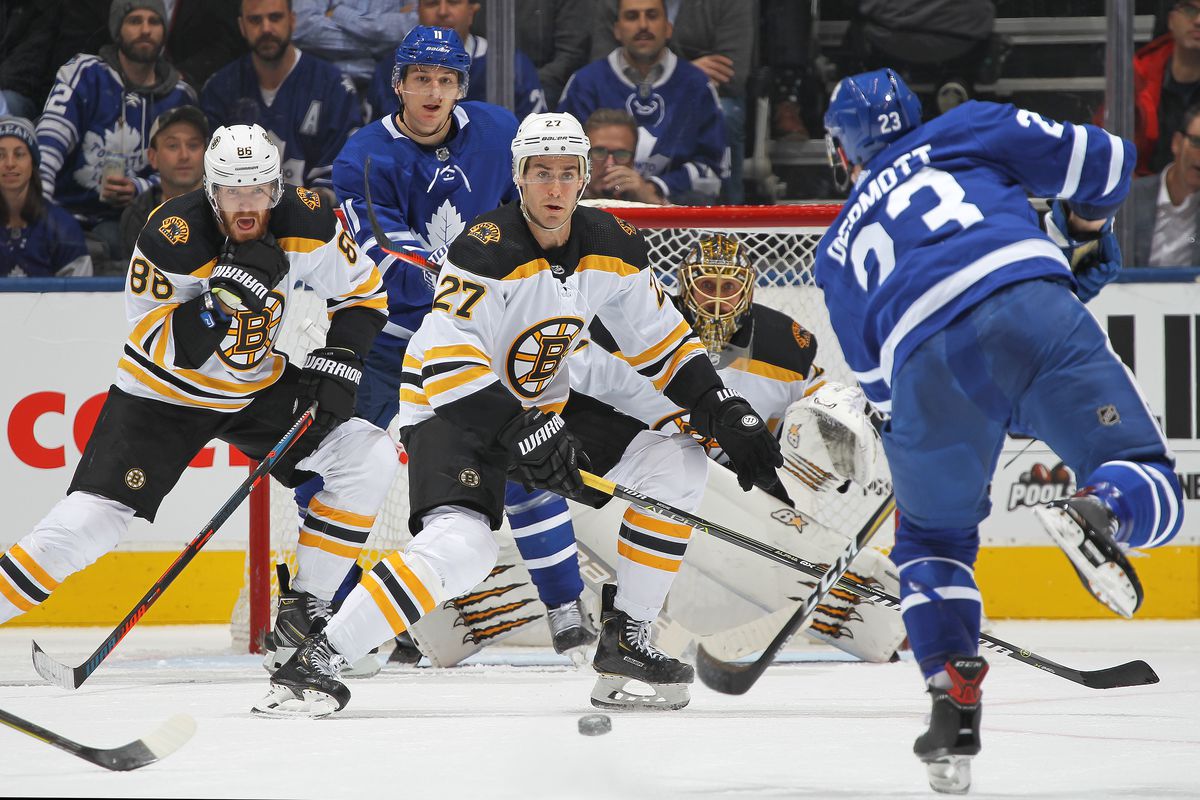 Just looking at who the Bruins have added and subtracted from their roster since last season’s matchup, it’s clear that this is a better roster than last year. Marcus Johansson and Charlie Coyle have both been very solid pickups at the deadline. While they haven’t been lighting up the scoresheet, they have provided much-needed stability to the middle-six group of forwards both offensively and defensively. Neither has had incredible playoff success (Johansson with 30 points in 72 games and Coyle with 15 points in 44 games), but the experience is almost just as important as success in the playoffs.

One major addition (which isn’t technically an addition) is Brandon Carlo. Injured the last two post-seasons, this will actually be the first playoff action Carlo will play in his career. Last season, Charlie Mcavoy and Zdeno Chara shut down Auston Matthews, and the Leafs first line but other players like Mitch Marner and Patrick Marleau were still able to have very successful series matched up against guys like Adam Mcquaid and Kevan Miller, who were better suited for a 3rd pairing role. 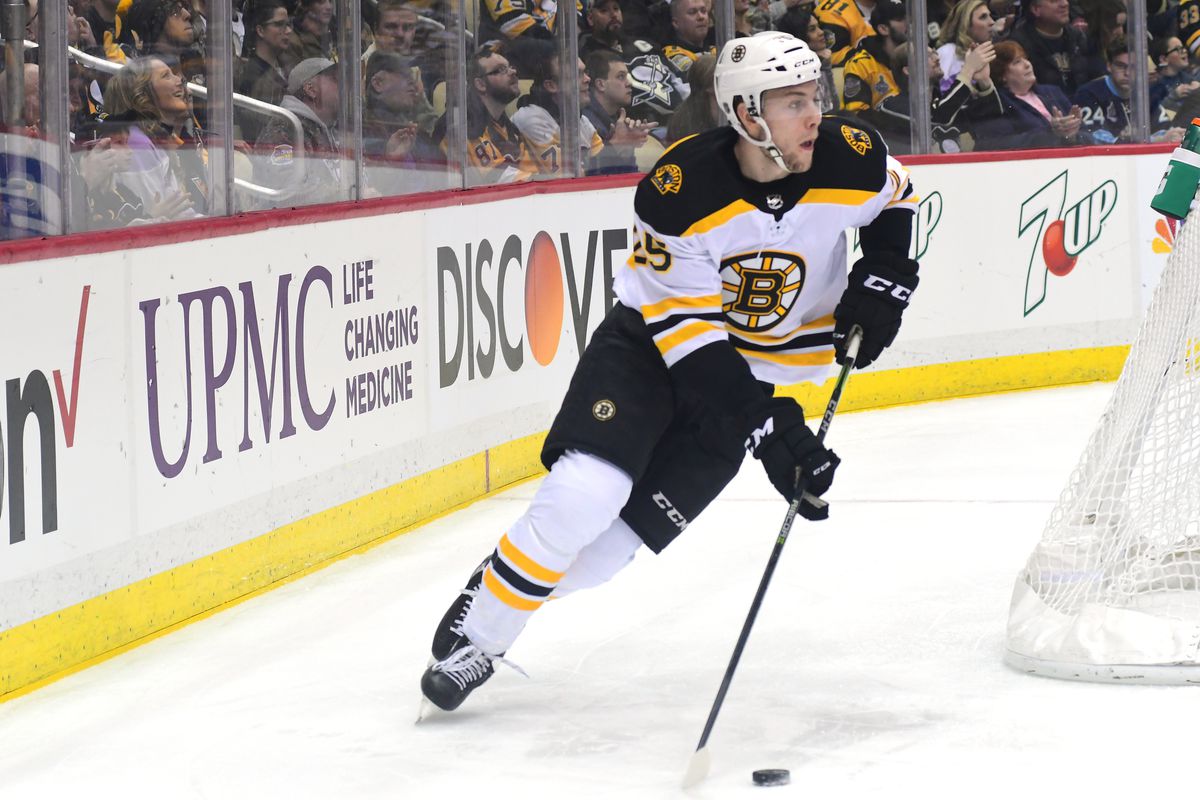 Karson Kuhlman and Connor Clifton have both had very successful rookie stints with Boston and will look to continue that in the playoffs. Kuhlman’s speed should fit well when playing against the high-flying Maple Leafs squad and Clifton’s physicality is a perfect fit for the playoffs. Chris Wagner and Joakim Nordstrom have both been pleasant surprises and have improved the Bs’ depth considerably.

In all honesty, the Bruins didn’t lose too much. Rick Nash had just five points in 12 playoff games last season. Wagner and Nordstrom have filled the roles of Tim Schaller and the rest of the depth the Bruins lost admirably and with the depth at D, Mcquaid and Nick Holden won’t be missed too much. So obviously the Maple Leafs won the John Tavares sweepstakes. With JT, Austin Matthews, and Nazim Kadri, the Leafs now boast arguably the best 1-2-3 center punch in the league. Along with improving their center core, the growth and success of the Leafs’ youth can really be seen as a major addition. The last series, we saw glimpses of the skill that youngsters Andreas Johnsson and Kasperi Kapanen possess but throughout this regular season, they took major strides. They both had career years, boasting almost identical stat-lines with Johnsson notching 20 goals and 43 points in 73 games and Kapanen scoring 20 goals and 44 points.

Arguably more game-changing than the Tavares addition was the addition of Jake Muzzin. The Leafs traded for the former Kings defenseman at the end of January and has really solidified the Maple Leafs D-core. In 30 games in Toronto, Muzzin has scored five goals, adding 11 assists with a plus-11 rating.

These additions didn’t come without a cost. The Leafs lost a lot of really good pieces that hurt their depth, but more importantly, it hurt their special teams. Losing guys like James van Riemsdyk and Tyler Bozak has hurt their powerplay considerably. JVR’s 11 goals and 20 points, as well as Tyler Bozak’s 13 points, left considerable holes on their PP, dropping to 21.8% from their previous 25% success rate.

Along with that, the Leafs lost many of their best face-off men, which is crucial in the playoffs. Dominic Moore (54.3), Tyler Bozak (53.6) and Tomas Plekanec (57.9) all proved to be very valuable on the face-off dot and again will leave big shoes to fill. With this, the team’s penalty kill has also slipped from 81.4% to 79.9 and losing the veteran leadership from these guys, and Leo Komarov will certainly hurt come when they meet.

So have both teams improved since last year? Yea. Will the results change? Only time will tell. I still got Bruins in 7.

Interested in going to any Boston Bruins 2019 Stanley Cup Playoff games or the last regular season contests for the Providence Bruins? Take a look at the upcoming schedule and ticket availability from SeatGiant. Click the links below and use discount code BNGP to save a little cash!

—–> Click Here To Get Your Boston Bruins First Round Stanley Cup Playoff Tickets From The Great Folks at SeatGiant! <—-

—> Click Here To Get Your Providence Bruins Regular Season & Calder Cup Playoff Tickets From The Great Folks at SeatGiant! <—