I want to preface this article by saying this is INCREDIBLY unlikely and that I do not want the Bruins to trade Charlie Mcavoy. There’s probably a better chance of Bobby Orr lacing them up again than the Bruins trading Mcavoy at the moment but regardless, I thought it would be a fun idea to dive into and see some hypothetical trades and how it may affect the Bruins lineup.

Number one right defensemen don’t grow on trees, so if the Bs were to trade Mcavoy, it would have to be a massive haul. While trading Mcavoy would obviously create a hole on defense, the Bruins’ biggest hole at the moment is a top-six winger. A young, highly skilled forward should be the target for Boston.

Rationally thinking, the Bruins would never trade Mcavoy to an Eastern Conference team. With that being said, I have created a couple mock trades with teams that could be a realistic trade partner for Boston. 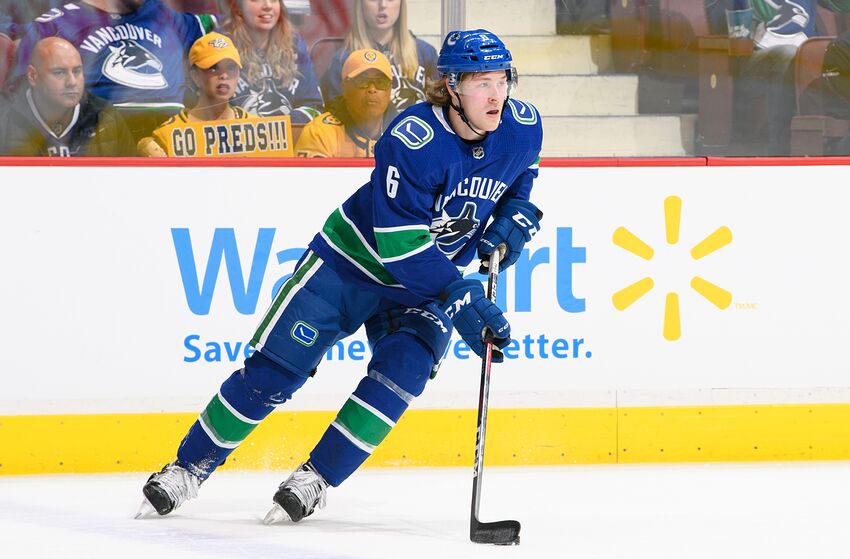 With phenom Elias Petterson, likely future captain Bo Horvat, recently acquired JT Miller and newly drafted Vasili Podkolzin, Vancouver has a plethora of young talent at forward. Obviously losing a potential 40 goal scorer is never going to feel good, but with their organizational depth, it’s something they could certainly give up for a stud like Mcavoy.

The addition of Mcavoy would drastically improve Vancouver’s defense. A pairing of Quinn Hughes and Charlie Mcavoy could very well be the best pair in the NHL for years and years. This offseason, the Canucks went out and signed Tyler Myers to play the next six years for them at right defense, and with veteran Alex Edler, that would give the Canucks a very formidable top four. Cehlarik has minimal value, but he would be a cheap bottom-six forward for the Canucks.

On defense, Troy Stecher is a very underrated top-four guy. He can play powerplay and penalty kill minutes and was a +9 on a poor Canucks team last season. With Mcavoy’s departure, Brandon Carlo would slide into his top pairing spot with Stecher filling in on the second pairing.

The Bruins with Brock Boeser may tout the best forward core in the entire NHL. Boeser would likely slot into David Krejci’s right, allowing the perfection line to stay together and keep a great 1-2-3 core of Patrice Bergeron, Krejci, and Charlie Coyle. 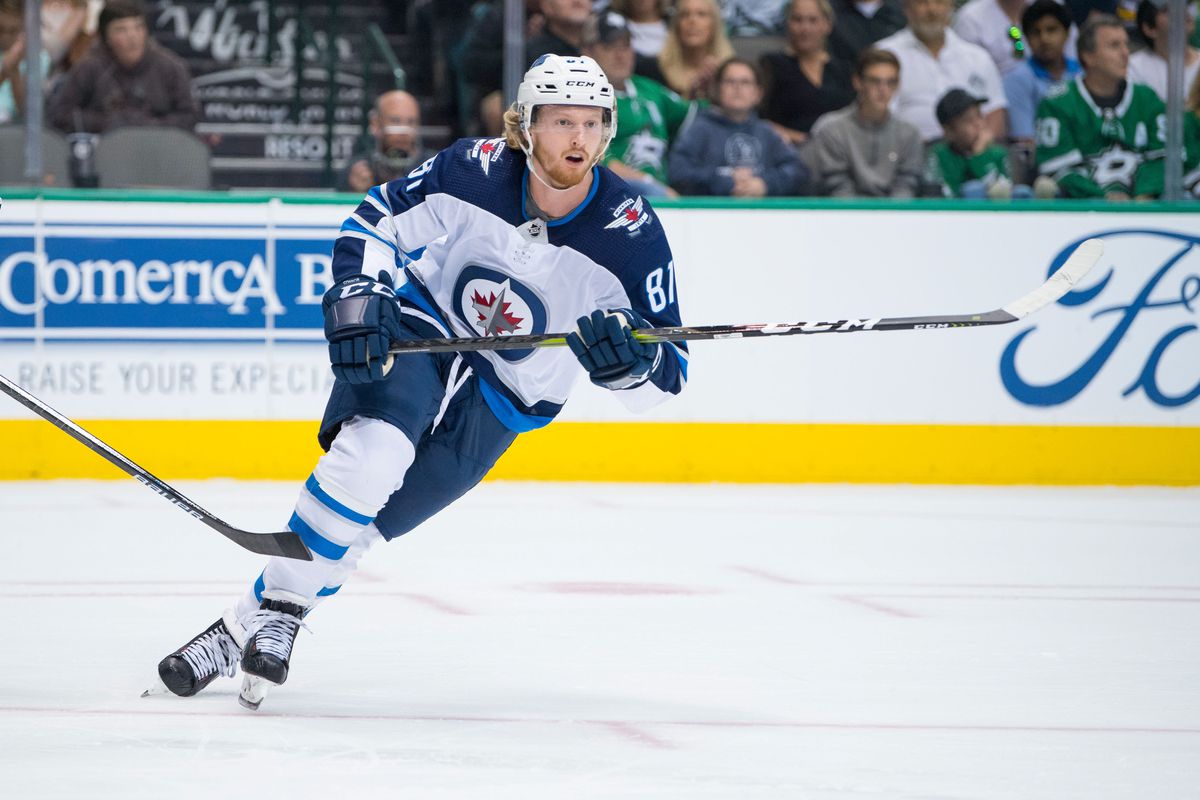 With the departure of Jacob Trouba (NYR) and Tyler Myers (VAN), the Jets have a big hole to fill on their right side. Just like Vancouver, the Jets have a ton depth at forward. Mark Scheifele, Nikolaj Ehlers, Blake Wheeler, Patrick Laine, and Kyle Connor are all 60 point players, and with 4/5 of those players being 26 or younger (and guys like Jack Roslovic, Kristian Vesalainen and Mason Appleton nearing their breakout years) they will have a formidable core for years to come.

The Bruins would certainly look to acquire one of the younger top six guys have, a guy like Patrick Laine could look really good in the black and gold, but his upcoming contract would likely prove too big for the Bruins and their already tough cap situation. Scheifele seems to be the guy that will take the “C” once Wheeler calls it quits and is as untouchable as any other guy in the league. That leaves Kyle Connor and Nikolaj Ehlers. Connor is a slightly better player, but Ehlers brings the ability to play right wing. It’s a bit of a toss-up, but I’d like Connor simply because he’s the better player and I can see his skill set being able to transition to the right side.

Along with Connor, the Bruins would get Sami Niku who is a very solid prospect on the verge of eating some big minutes in the NHL. He had a great year in the AHL two seasons ago and bounced between the NHL and AHL last season, playing well in each league. He’s not ready for a top-four role quite yet, but he’s another guy like Urho Vaakanainen and Jeremy Lauzon that could be a big piece of the defense of the future. The 3rd rounder is added for some decent value in a deep draft.

The defense for this lineup is definitely not as good as the hypothetical Vancouver trade lineup as it’s a bit of a question mark on how good Gryz can be on his off-side (although I don’t see him having a major issue with it) and the decrease of flexibility it gives for coach Bruce Cassidy. Rikard Rakell would definitely be a good fit in Boston, if the Bs were able to pry away a guy like Josh Manson to go along with Rakell, it would be a very interesting trade, but I couldn’t see Anaheim moving two key pieces away for just one coming back.

I was close to putting some sort of swap of Alex Debrincat and Mcavoy but decided against it as the Blackhawks have far too much money already locked up on defense.

Clayton Keller? A swap of two former teammates at Boston University could’ve been very enticing for both sides.

I’d say Vancouver is the best fit out of all the teams I listed but again, there’s next to no chance anything like this would happen and quite frankly, I don’t even want to see Mcavoy wear another jersey for the rest of his career. Still an enjoyable article to write.

Check out the Black N’ Gold Hockey Podcast episode 142 that we recorded on 8-25-19 below! You can find our show on many worldwide platforms such as Apple Podcasts, Google Podcasts, iHeart Radio, Spotify, SoundCloud, and Stitcher.

One thought on “How Could A Potential Trade Of Bruins Charlie McAvoy Work?”

Black N’ Gold Hockey Podcast #194 9-13-20 Sponsored By BetOnline.AG – Use Code CLNS50 For A 50% Bankroll Welcome Bonus After Your First Deposit