By: Lucas Pearson  | Follow Me On Twitter @LucasPearson_
The Boston Bruins currently sit atop the entire NHL and their defense and goaltending is a major reason why. They’ve allowed the second least amount of goals in the league and with their incredibly deep defensive core and top goaltending tandem, they should continue their stellar play for the rest of the year. Now at the quarter-point of the season, it seems like a good time to look at how good the Bs defense and goaltending has been.

It’s hard to believe that a 42-year-old is having one of his best statistical seasons in years, but Zdeno Chara continues to amaze. Through 26 games, the big man has five goals, seven assists, and a +16 rating. While we’ve all seen his legs slow down over the years, Chara still remains one of the best shut-down guys in the league.

One may look at Charlie McAvoy’s stat-line (seven assists in 26 games) and think that McAvoy hasn’t played up to standards but that is simply not the case. He continues to grow his defensive game and whether it’s on the offensive or defensive side of the puck, he seems to make a game-changing play once a game. Offensively, you’d like to see some more growth from the former 1st-rounder but that will come in time.

Over the past few seasons, Torey Krug has emerged as one of the best offensive defensemen in the league and that narrative has stayed the same throughout this season. Already with 18 points in just 21 games, Krug is well on his way to another big season for the Bs. In just the three games since returning from his injury, Torey Krug has shown how important he is to the Boston Bruins. His vision, puck movement and skating ability is second to few in the league and his five points within those three games show just that.

Many people’s biggest gripe with Brandon Carlo in the past was how little offense he was able to generate. However, the key part of that statement is “in the past.” We’ve seen steady growth in Carlo’s ability to join the rush over the past couple seasons and it’s really paying dividends this season. He’s already over halfway to his career-high of 16 points and with 3/4 of the season to go, he seems primed to break that number.

I’ve been on the Matt Grzelcyk train for a while and he just continues to improve seemingly every game. The former Boston University captain has been excellent this year, especially when fellow blueliner Torey Krug went down with an injury. In Krug’s absence, Grzelcyk was forced to play bigger minutes while slotting in on the first powerplay and the increased role didn’t phase Grzelcyk at all. in the five games without Krug, Gryz potted two goals (both of which were beauties), four points, and was a +3.

Connor Clifton has been as sound as a third-pairing defenseman can be. Entering his first season with a full-time role, Clifton hasn’t looked out of place at all. Despite his smaller frame at 5-11, the defenseman isn’t scared to throw his body around. He sits second out of all rookies in hits and has added two goals and a positive rating to begin the season. 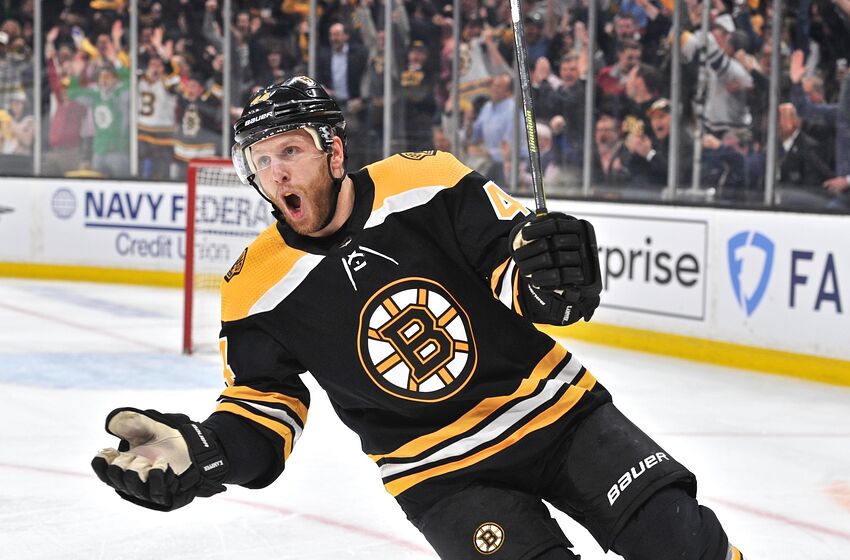 There isn’t much to say about Stevie-snipes as he’s only played in three games, but in those three games, he’s looked solid. Kampfer’s possession statistics have actually been great, his Corsi and Fenwick sit at 60.3 and 63.2 respectively. His +1 rating and no points tell most of his story this year, he’s been everything he’s needed to be as a #7 defenseman.

Unlike last season where Vaakanainen’s stint was cut short due to an injury, we got to see a bit more of the young defenseman this year. He’s not the type of playing to blow you away but he looked like a better player compared to last season. The Fin is an incredibly fluid skater and his puck skills have continued to grow. While it doesn’t play into this grade, his stat-line since returning to the AHL has been very promising, with three goals and three assists in three games.

The league leader in wins, top three in goals allowed average, top five in save percentage with a save of the year candidate to boot; but Tuukka Rask stinks, right? After failing to capture Lord Stanley the prior season, Tuukka has looked in the zone this season. He’s been one of Boston’s top players in all but a few games, only allowing more than three goals in just three games within his first 16 starts. Say what you want about Rask, but his stats speak for themselves.

Jaroslav Halak simply isn’t a backup goalie; he is the 1B to Tuukka Rask’s 1A. Last season, Halak was able to come in and provide much-needed stability to the Bruins’ net and has continued that through the first quarter of this season. In the ten games, he has appeared in, he’s put up a 6-1-3 record with a .930 save percentage and a 2.35 goals allowed average.
Click here to check out the Bs’ forwards graded!

Via @BlackNGoldPod writer Liz Rizzo.
Give Liz a follow @pastagrl88

The #nhlbruins are feeling it and Rask smothered them pucks. Guys need to clean up their puck handling though. Game recap via @BlackNGoldPod #hockey #hockeytwitter #bruinsfam
https://blackngoldhockey.com/2021/01/26/post-game-recap-1-26-21-bruins-defeat-penguins-3-2/