“The Bruins are looking to bring back Chris Kelly…”

That statement caused a Causeway panic and made #BruinsTwitter go atwitter this week. And I would’ve probably jumped on the bash-the-B’s-brass bandwagon were it not for a skill I learned long before the age of social media clickbating and hackneyed headlines: read more than just the first sentence.

“…in a player development role.”

Deep breath in. Deep breath out. Now, that makes a lot more sense. In fact, I think it makes all the sense in the world, and so does the Bruins organization after officially announcing the move on–you guessed it, Twitter–just twenty four hours ago.

The #NHLBruins have hired alumni Chris Kelly as Player Development Coordinator and Andrew Dickson as an Amateur Scout: https://t.co/sDX7IXFAkz pic.twitter.com/gWaFnZvkGI

The press release didn’t include any of the reasoning behind the new hire, but it did wondrously remind us of Kelly’s resume, especially while wearing the spoked-B:

Kelly, 38, spent the 2018-19 campaign as the Development Coach for the Ottawa Senators. Prior to serving in that role with Ottawa, Kelly played 14 seasons as a center and left wing in the NHL, including six seasons with the Boston Bruins. Kelly appeared in 288 contests with the Bruins, scoring 43 goals and notching 58 assists for 101 points. Kelly was a member of the 2011 Stanley Cup Champion Boston Bruins. Over 25 playoff games in 2011, Kelly recorded five goals and eight assists for 13 points. — http://www.bostonbruins.com 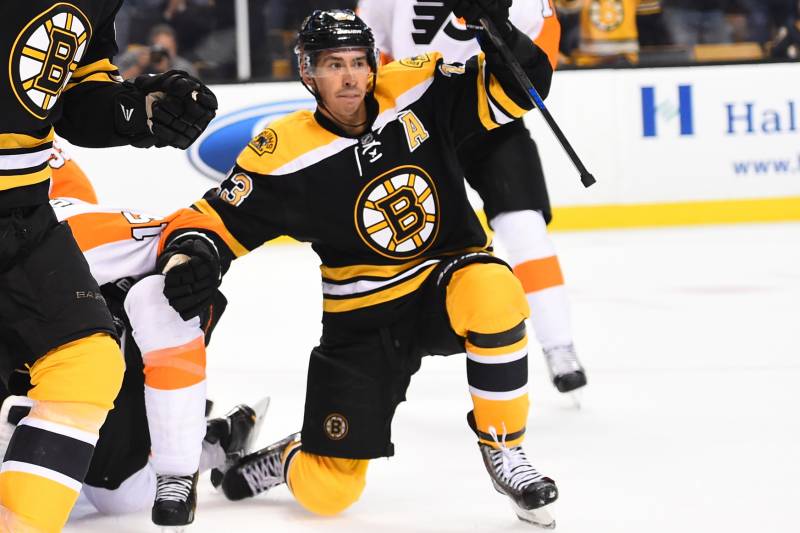 Of the five 2011 playoff goals mentioned in the article excerpted above, perhaps none was more clutch than Kelly’s Game 7 third period tally against the Montreal Canadiens at the roof-blown TD Garden. Without that beloved backhand breaking through Carey Price, the B’s might not have experienced such overtime heroics later in the game—or during the rest of the Stanley Cup (winning) playoffs for that matter, if you like to play the “what if” game.

As for the former No. 23’s game, it was all about the intangibles — working hard, skating hard, going to the dirty areas of the ice, banging around in the corners and in front of the net, and always being responsible in the defensive end.  Kelly, like Patrice Bergeron, led by example on the ice while he wore the Black N’ Gold, something that certainly wasn’t lost on Don Sweeney or Cam Neely when they were checking off attributes for a good Player Development Coordinator candidate. Now that he’s set to fill the shoes & skates of fellow NHL alumnus Jamie Langenbrunner, his predecessor in the PDC role in Boston since 2015, Kelly will no doubt bring his valuable expertise, leadership, accountability and hockey IQ to a system stocked with young prospects eager to impact the B’s depth chart. If they’re wise, these up-and-coming players will take a page out of the Kelly playbook and learn that you don’t always need to be a superstar or 50-goal scorer to positively impact your team.

After all, we know what happened the last time the B’s went after Chris Kelly in 2011. Wouldn’t it be nice to “bring back” that feeling again?