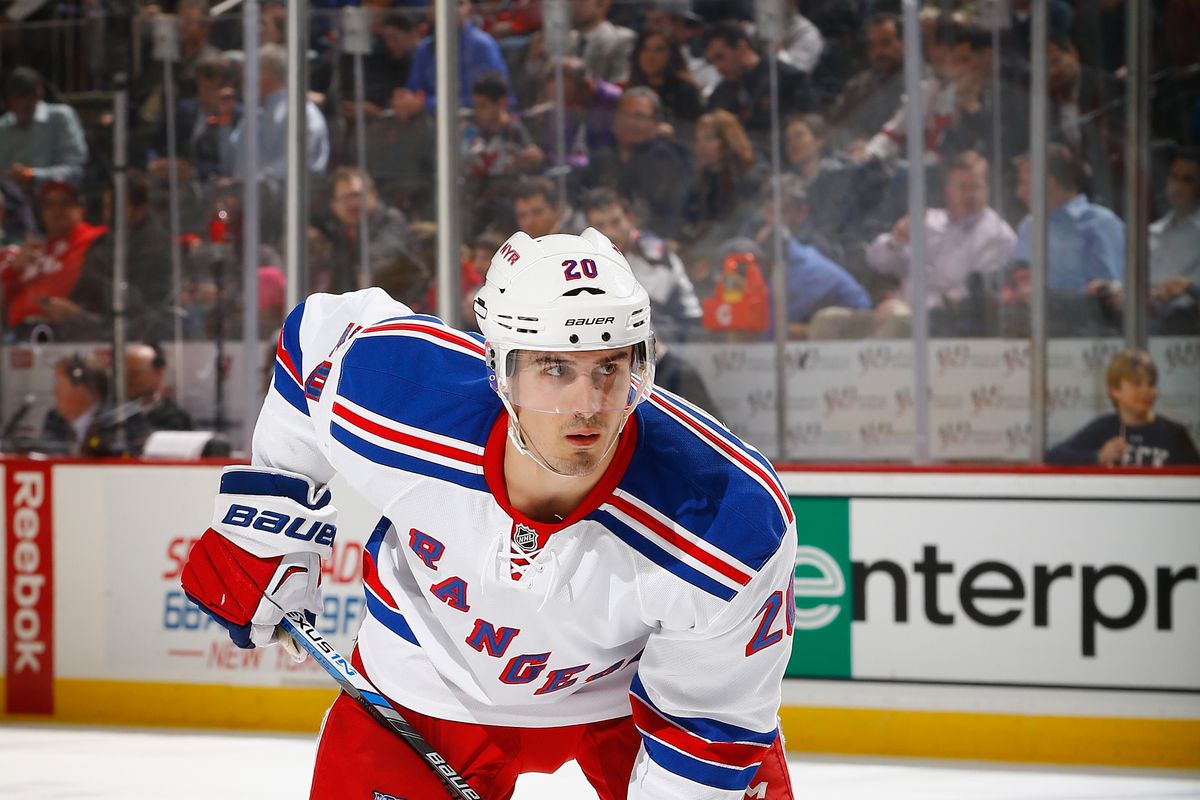 With free agency just around the corner, the Bruins will continue to look for additions to their roster. While the cap is certainly still an issue, I thought up of a few players whose names have been around the news and could fit in well in black and gold.

The Boxford Massachusetts native Kreider has been linked to the Bruins for a while now and would certainly fit well with the Bruins. The biggest issue for the UFA to be is that neither he or Bruins current second line left winger Jake DeBrusk can really play on the right side. We saw Debrusk a few times at right wing and he didn’t look very comfortable there. With that being said, Kreider is still a bonafide top-six winger that the Bruins could really use. If the price is right (which is key because there will be multiple teams chomping at the bit for this forward) the Bruins should try to pull the trigger on Kreider. 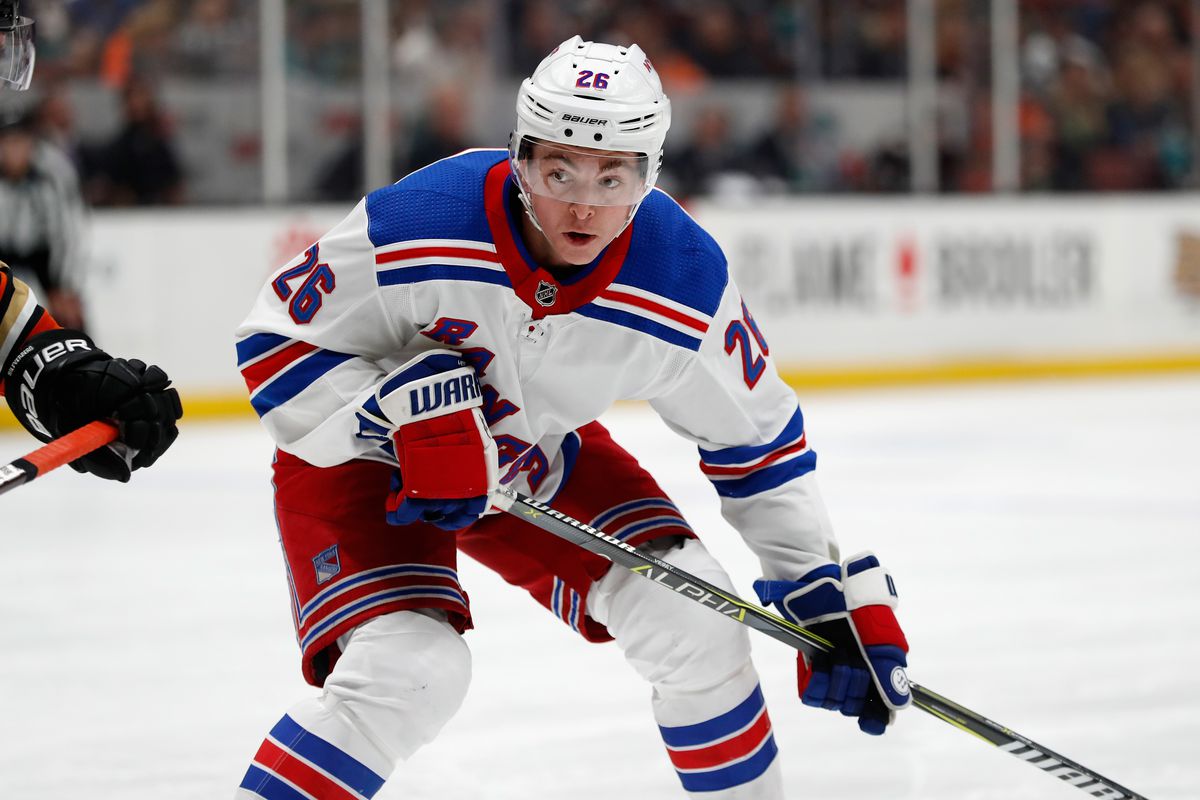 Yet another New York Ranger from Massachusetts. Boston was a major contender in the Vesey sweepstakes a few years ago, but he elected to sign in New York instead. Regardless, with the addition of youngsters Kappo Kakko and Vitali Kravtsov, the Rangers are looking to move a forward and Vesey seems to be one of the guys they’d like to move. He would be a relatively cheap asset to acquire that would fit into the Bruins middle-six very well. He’s a big body at 6’3, can play both wings, and has hit the 16 goal mark in each of his three seasons in the NHL. Maybe a couple mid-round draft picks, and a decent prospect like Peter Cehlarik could get a deal done.

Some close to the situation saying #NHLBruins are kicking tires on #mnwild Jason Zucker.

Zucker sits at #2 on the TSN Trade Bait board at the moment, so it seems like there’s a very good chance he gets dealt and the Bruins look to be one of the teams going after him. Zucker has failed to hit 20 goals in a season just once since he became a full-time NHLer in 2014. After a breakout season in the 2017-18 where Zucker was able to light the lamp 33 times, Zucker had a bit of a down year, totaling just 42 points throughout the campaign. Unlike Kreider who will be a UFA at the end of the season, Zucker is locked up for another four years at a respectable $5.5 million per year. With the Wild looking to get younger, the Bruins 2020 1st round pick or some of the many NHL ready prospects the Bs boast could certainly be used to acquire Zucker.

Darren Dreger has recently reported that the 21-year-old wants out of Edmonton and it seems like a perfect “buy low” opportunity for the Bruins. The 2016 4th overall pick hasn’t had much success with the Oilers, totaling just 37 points and a -10 rating in 139 games, but didn’t get a ton of ice time playing primarily 3rd line minutes with minimal use on the powerplay. It’s been rumored the Oilers could move him if they got a top nine forward back in return so whether the Bruins are willing to give up a solid roster player for a question mark like Puljujarvi is yet to be seen, but if they can turn around the young Fin’s career, he would be a perfect fit on David Krejci’s right with his 6’4 frame.

This last player hasn’t been linked to the Bruins at all, but man would he look good in black and gold. His name has been thrown around in a lot of rumors throughout the league. He was locked up long term in 2017 and is entering the second year of his seven-year, $42 million deal. He is still very young at 23 years old, and despite a down year this year, he looks to be a potential star in the making with two 60 point seasons already under his belt. Now Ehlers would cost more than the rest of the players on this list but is definitely the best fit long term. With the Jets trading Jacob Trouba and Tyler Myers heading to free agency, Winnipeg would more than likely look for a right-handed defenseman in return. The only problem for the Bruins is that their two most attractive options (Charlie Mcavoy and Brandon Carlo) look to be major pieces for the Bruins future. Maybe the Bruins can figure out something, but it’s more than likely that the Jets will find a better fit than the Bruins, still an interesting thought though.