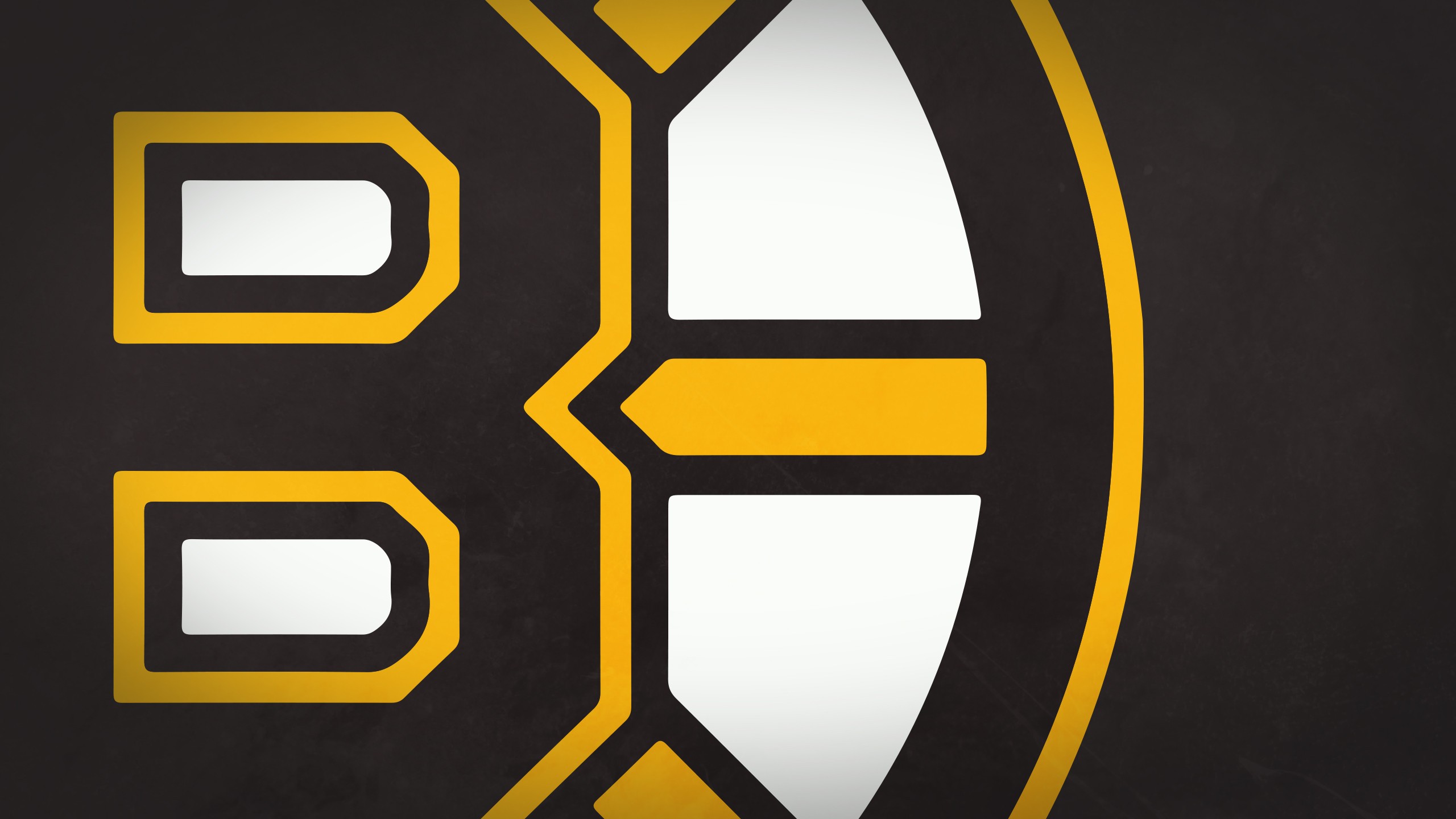 The main storyline for the Boston Bruins this offseason is, what will they do with all of their young players that are on the cusp of making the big club? Many of these players that are on the cusp are left-handed forwards. These forwards include Danton Heinen, Jake DeBrusk, the newest Bruin, Anders Bjork, Peter Cehlarik and Sean Kuraly. All have seen their own respective successes and growth over the past year in particular. Whether it was in Providence, short time with the big club, or at the University of Notre Dame.

The Bruins roster for next year currently looks something like this:

David Pastrnak is the biggest free-agent name. He should fetch a deal in the six-eight year range at around $36-50 million. According to capfriendly.com, the Bruins’ projected cap space is $13,468,332. I think David Pastrnak will take $6-7 million of that in his first year of his new contract. Pastrnak had a career year with 34 goals and 70 points and just recently turned 21 on May 25.

Drew Stafford is another interesting name. In a lineup that will surely see younger and inexperienced players, a guy like Stafford could help on a reasonable contract. He fit very well with the Bruins after being acquired at the trade deadline this past year. He had 21 points in 58 regular season games last year, eight with the Bruins. He added two goals in six playoff games. He could fetch Don Sweeney a draft pick as a rental at the deadline with a possible one-year deal.

Tim Schaller is a guy that I could see coming back, but being an extra or playing in Providence. He could be a solid guy to call up to man a fourth line spot if someone goes down, he fit well last year in his NHL role. But the youth movement has other plans. What he wants to do is yet to be seen, and he won’t command much money. He had seven goals and 14 points in 59 games last year and a goal in six playoff games. Austin Czarnik is in a similar predicament, both are ok players, but always need to battle for ice time.

Noel Acciari more than earned a fourth line position after his resurgence late last year and in the playoffs. A late season demotion sparked a fire in his mind, and he looked like a transformed player.

For part of Acciari’s NHL career, contrary to his NCAA career at Providence College, he couldn’t generate much on the score sheet. That all changed after his demotion, he wasn’t lighting it up, but you could see he was more confident and aware of how to generate chances. Not to mention, physically, he is a wrecking ball.

Anders Bjork, Jake DeBrusk, and Sean Kuraly will all secure lineup spots. Anders Bjork was the prized NCAA addition and is way too talented not to make the lineup. Jake DeBrusk took a huge step with the Providence Bruins, and Don Sweeney has a lot of confidence in him. Sean Kuraly showed up in the playoffs when his name was called and looks to be a prototypical fourth-liner.

Don Sweeney could dump a bad contract or two with a trade outside of Ryan Spooner. Jimmy Hayes and Matt Beleskey are the two most likely names. Hayes will be an unrestricted free-agent next summer and is making $2.3 million, while Matt Beleskey is locked up at $3.8 million through the 2019-2020 season. But, they are both coming off of dreadful seasons and have bad contract situations. I don’t see anyone wanting them unless Sweeney adds something on top or retains salary.

Not to mention both players are coming off of dreadful seasons and have bad contract situations. I don’t see anyone wanting them unless Sweeney adds something on top or retains salary.

I think Tim Schaller and the Timmy Heads, Austin Czarnik, and Noel Acciari will come back on deals similar to their past contract, Pastrnak signs long-term and Drew Stafford signs an agreement that will work after David Pastrnak. This will help shape a pretty decent looking lineup. Two young studs on the back end, a couple up front, a good mix of veterans, skill, speed, and physicality.

Ryan Spooner’s rights will be traded to the Vancouver Canucks, Los Angeles Kings or New Jersey Devils for a 2018 third-round pick. This depends on whether they would want Spooner in the Western Conference or not.

The Kings don’t have a ton of free agency work to do and could use Spooner. They have been speculated to acquire a top-6 left winger so they may save their $10,006,440 for that player, according to capfriendly.com. Spooner has struggled on the wing in the past but could be of interest to Los Angeles Kings general manager, Rob Blake due to his youth and potential.

The Devils have reportedly shown interest in trading for Spooner in the past and have plenty of cap space, $24,472,499 of it, according to capfriendly.com. Their total cap space is the third most in the NHL. They are just in need of offensive help in general and could use a young player like Ryan Spooner.

The Canucks and Devils have many similarities. They have both reportedly shown interest in Ryan Spooner in the past, they have plenty of cap space, and they both need offensive help. The Canucks have $19,475,001 of it at the moment, according to capfriendly.com.

The 2017 NHL offseason will surely be one with many tough choices for the Boston Bruins. The expansion draft made things a little easier, but now free agency and training camp lie ahead to hopefully make the process even easier. Teams knocking on Don Sweeney’s door could help. The free-agent frenzy will be upon us in five days.