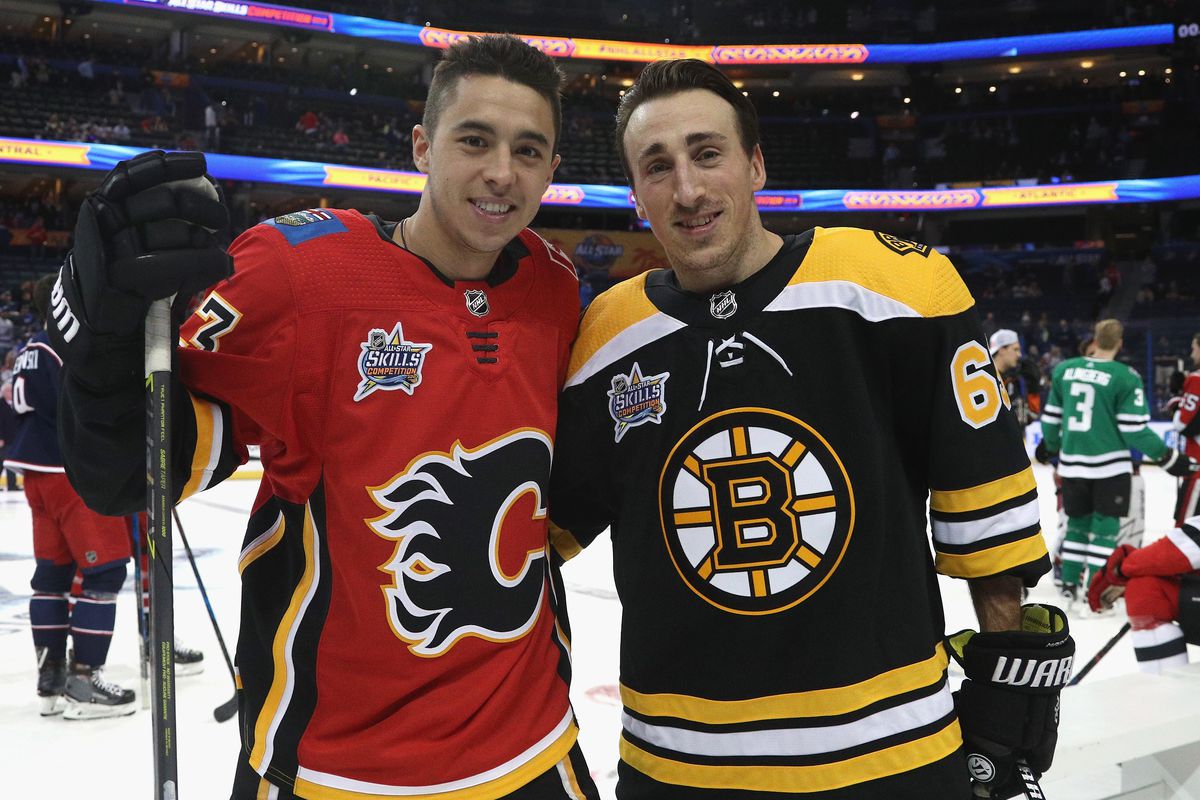 In an attempt to grow the sport of hockey across the globe, the National Hockey League announced their plan to have two preseason games between the Boston Bruins and Calgary Flames in China.

News: Bruins will face Flames in a pair of preseason games in China on September 15 and 19.

The first of the two meetings in China will take place on September 15th at the Shenzhen Universiade Sports Center in Shenzhen, China. A few days later, the two teams will play another game at the Cadillac Arena in Beijing.

This is not the first time that the National Hockey League has had games in China. Last season, the Los Angeles Kings and Vancouver Canucks played two preseason games in the country which were held in Shanghai and Beijing. The Kings won both of the games.

For the Bruins, while this will be the first time that they will play an NHL hockey game in China, they have participated in numerous hockey camps for the Chinese youth back in the Summer of 2016 and 2017. 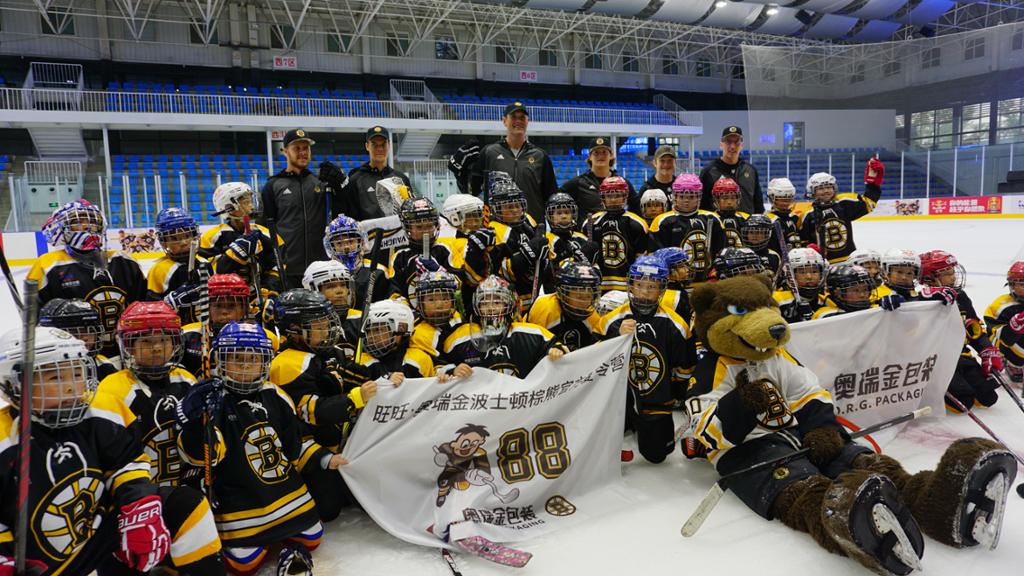 Of course, the Boston Bruins organization is honoured to be headed back to the over 1.3 billion people of China, as they shared in their tweet earlier today.

#NHLBruins president Cam Neely: "The Boston Bruins are excited to be part of the 2018 NHL International Games in China. Over the past three years we have collaborated with Mr. Zhou Yunjie, the Chairman of O.R.G. Packaging, on growing the game…" (cont)

"…both within the Chinese community in Boston and with youth hockey players in China. We look forward to continuing these efforts by bringing Bruins hockey to China with these two preseason games."

However, according to Flames reporter, Kristen Anderson (@KdotAnderson on Twitter), Flames’ forward Sean Monahan has a personal fear of flying on planes, so the nearly twelve-hour flight to China will be a challenge.

Just got off the phone with Sean Monahan re: #Flames/#Bruins going to China (story to come). He informs me he's afraid of flying which will go over well on a 12hr-ish plane ride to Beijing.

Along with the two games, both the Bruins and the Flames will host a set of camps and fan interaction events during the time that they are in China. During the event last year with the Canucks and Kings, fans were taught some of the basics that hockey has to offer. Including how to hold a stick, passing, and even shooting the puck around.

The National Hockey League is also making more of an effort to visit China and promote the game due to the 2015 NHL Entry Draft, where the first ever Chinese-born player to be drafted, Andong Song, was selected by the New York Islanders in the sixth-round.

Further information on the O.R.G. 2018 NHL China Games, such as broadcasting and tickets, will be announced by the NHL at a later date.