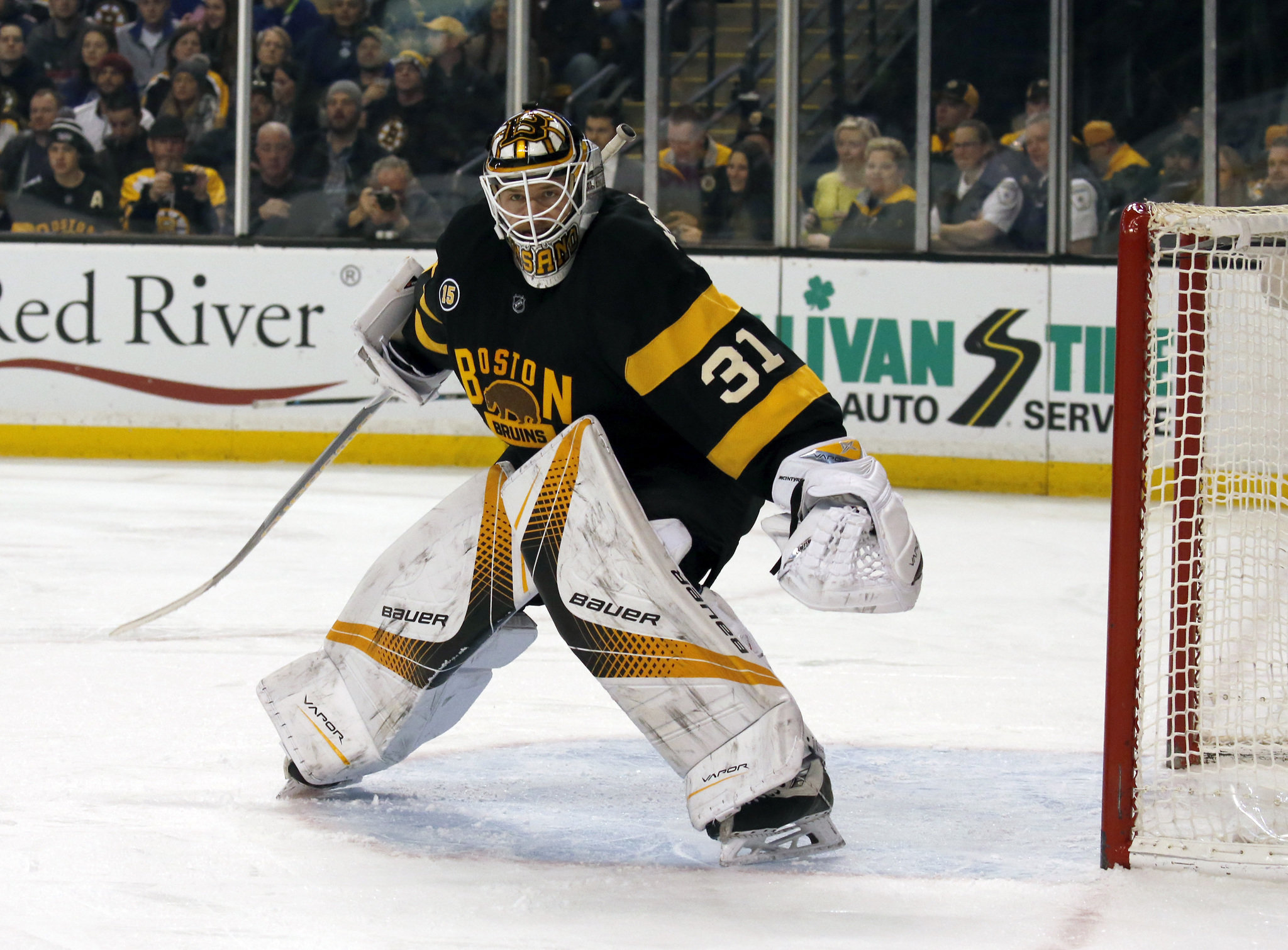 With the addition of Jaroslav Halak, the Bruins goalie situation is set for the upcoming season. If Halak plays well then like Khudobin he should appear in around 30 games barring an injury to Rask. He will not be Rask’s replacement as he is already 33-years-old. The Bruins have two talented Goalies In the minors in Zane Mcintyre and Daniel Vladar. They are unlikely to see anytime in Boston this year, but they could replace Rask when it comes time for the Bruins to move on.

The Bruins drafted Mcintyre in the sixth round of the 2010 NHL draft. He struggled in his first season in Providence as he had a save percentage of .898. His goal against average was .268, and he only appeared in one game in the Calder Playoffs. Since that season he has improved. His best season was 2016-2017 as he posted career highs in multiple categories. Mcintyre had a career-best .930 save percentage and Goal against average of 2.03. During the 2017- 2018 season he appeared in a career-high 47 games after appearing in 31 games each of his first two seasons. His save percentage dropped from .930 to .914. He recorded a career-high seven shutouts after recording only two throughout his first two seasons in Providence.

The former sixth-round pick does have NHL experience however he was not impressive in his only stint. During the 2016-2017 season, Mcintyre appeared in eight games for the Bruins. He had a goals against average of 3.97 and save percentage of .858. In those eight games, he allowed three or more goals four times. If he does make it back to the NHL, those numbers will motivate him. 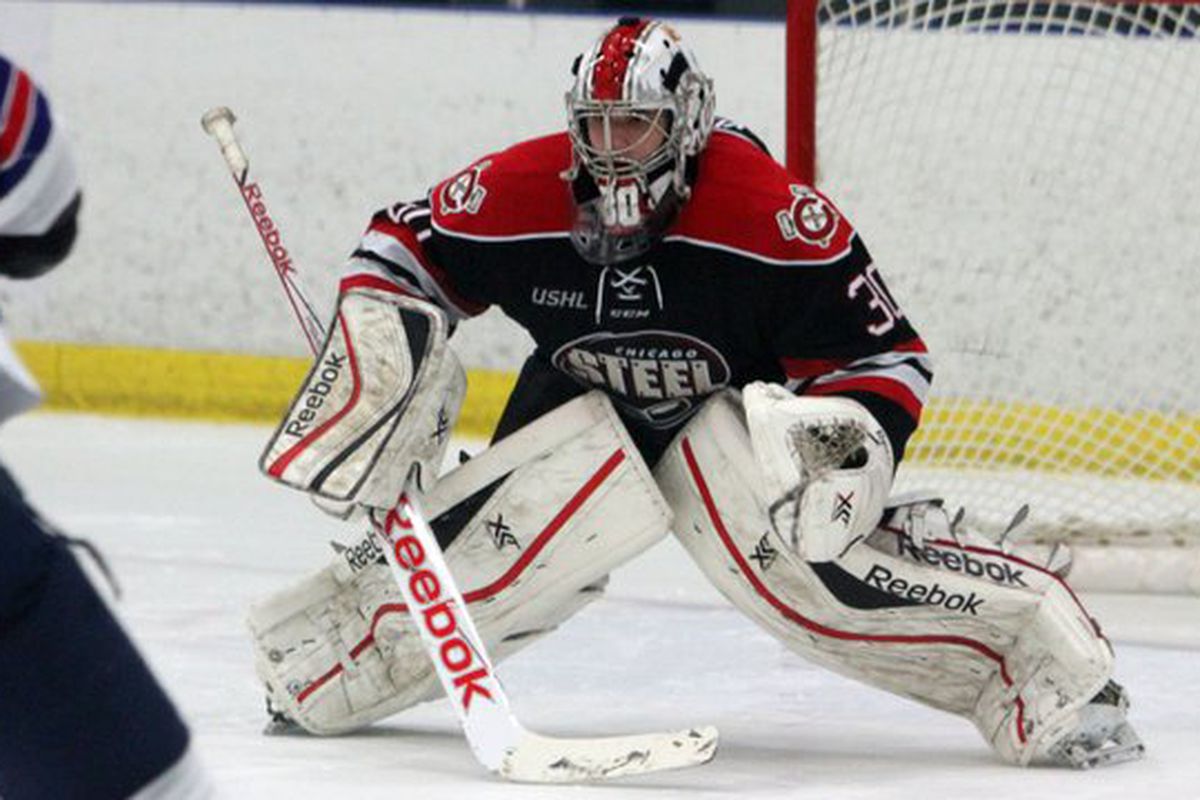 The Bruins drafted Daniel Vladar in the third round of the 2015 NHL draft 75th overall. When Vladar was drafted, he was seen as a long-term project partly due to the fact he was just 18. His 6’5 frame and natural skill are why he projects to be a solid goaltender in the future. Since being drafted by the Bruins, the third round pick has spent most of the time playing for the Atlanta Gladiators. He did make four appearances in Providence last season and was impressive. In his limited time, he had a goals against average of 2.23 and save percentage of .924. He is a work in progress but will have plenty of time to improve his skills. Next season he should get more than the few appearances he received last year in Providence. With Rask under contract for the next three seasons, the Bruins are set in net. Vladar is now only 21 and will be looking to impress in this year’s camp.

Between the two Mcintyre is the most NHL ready. He has already spent three seasons in Providence while Vladar has appeared in only 12 games. Vladar does have a higher ceiling than Mcintyre. Other than the 2016-2017 season McIntyre’s Goals against average has never been lower than 2.50. His numbers in the AHL playoffs are not impressive as in three seasons his Goals against average is 2.64 with a save percentage of .899. Vladar does not have the experience, but he does have the higher upside. It will be a fun season in Providence as these two will be looking to gain an edge and move one step closer to the NHL. If an injury to Halak occurs then one of these two netminders could get their shot. Halak’s contract is only a two-year deal leaving the opportunity for one of these two to be Rask’s backup sooner rather than later.