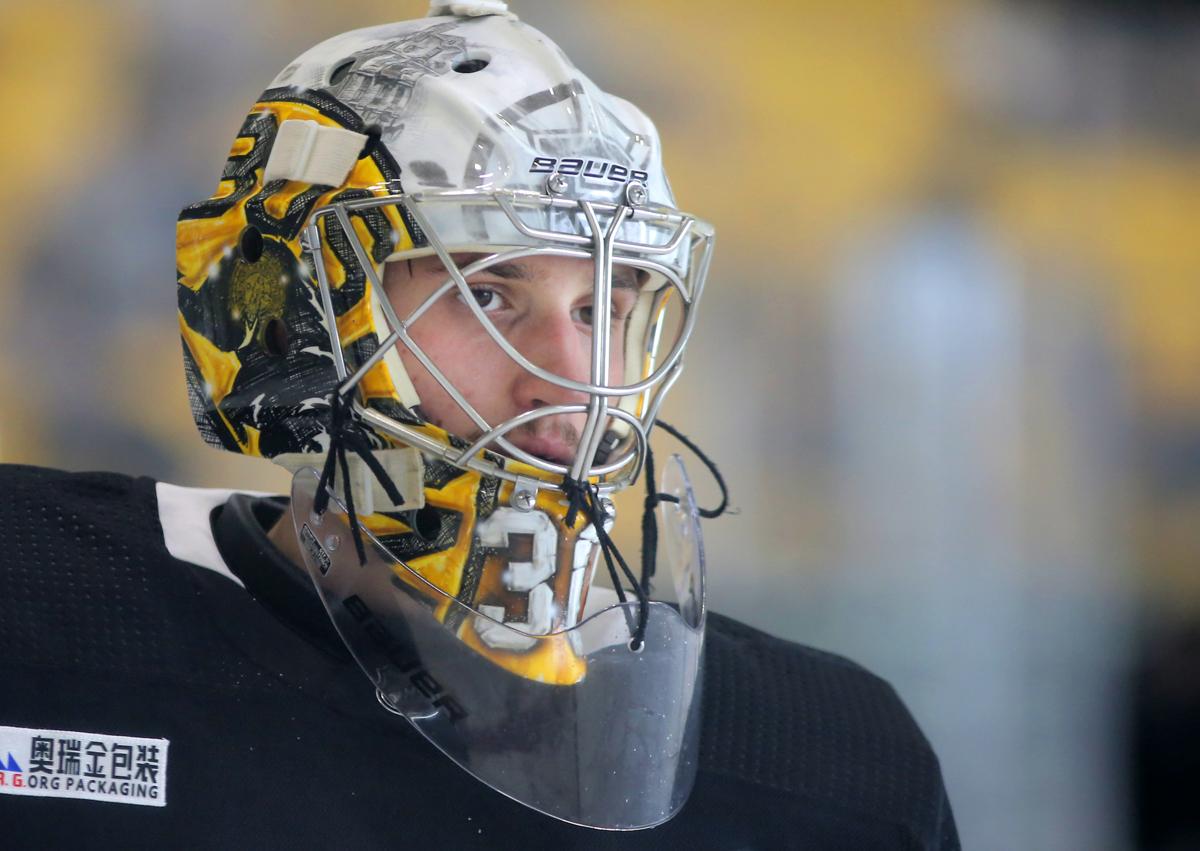 The NHL China Games are over, and the Bruins are 4-0 this preseason. Yeah, it’s preseason, and these games don’t count, but it is hard not to get excited about this team. And with many of the veteran players returning back home just shy of two weeks before the season opens, it’s time now to trim the fat, so to speak. On Wednesday afternoon, the Bruins officially announced a number of players that have been released before training camp, while others return to their junior teams. General Manager Don Sweeney has officially cut 12 players from the roster (most were not earth-shattering).

The players that were cut from their tryouts were defenseman Mark Fayne and German left-winger Marcel Noebels. For his part, Noebels played just one game for the Bruins. Fayne also played in one game for Boston this past Sunday against the Capitals. The 31-year-old previously played for the Edmonton Oilers and the New Jersey Devils. He has played a career total of 389 games with 17 goals and 48 assists. Noebels is an Olympic silver medalist and played for the 2018 German ice hockey team in the Winter Olympics.

Center Cedric Pare and defenseman Daniel Bukac were sent back to their junior teams. Bukac will go to the OHL (Ontario Hockey League) and play for the Niagara Ice Dogs while Pare will play for the Canadian team Rimouski Océanic in the Junior Quebec League. Pare got to play this past Tuesday and won six of eight faceoffs. Bukac didn’t really see much action this season. 19-year-old goalie Kyle Keyser (and backup to Daniel Vlader) will return to the OHL to play for the Oshawa Generals. The 6-foot-2, 182-pound Keyser has done well for the Generals posting a 28-13-0 record and was named MVP.

For those that are being assigned down to Providence will be winger Austin Fyten and defensemen Wiley Sherman, Olivier Galipeau, and Joel Messner. Centers Brett McKenzie and Tanner Pond will also play down in Providence along with goalie Alex Sakellaropoulos.

Many familiar faces (Brad Marchand, David Pastrnak and Jake DeBrusk) will be returning to Brighton at the Bruins practice facility (along with some really talented prospects). The young superstars that will soon be at Warrior Ice will be Jake Studnicka, Jakob Forsbacka-Karlsson and Trent Frederic. Coaches will be looking closely at these young players as they battle for that vacant third-line spot. An interesting side note: the players returning from China won’t be heading back to camp right away as they’ll enjoy a few days off. Something to also keep in mind: expect some more cuts as the team comes together. It will be interesting to see what the final roster will look like come October.