Short answer? No. Not tremendously surprising, but still, you can get pretty close. I have highlighted the best player to wear each number throughout the team’s history below. Please note that this is a matter of personal opinion, and I took into account a player’s entire career when determining the best player to wear the number. There are a few numbers that have never been worn, and a few that only one player has worn. I have added commentary on some of the more interesting picks, as well as some of the more controversial ones.

*Indicates the number is retired in honor of the player

Hockey Hall of Famer. Only one to ever wear the number with the B’s. ‘Nuff said.

You might have heard of the first offensive defenseman? Oh, you haven’t? Look him up. He was pretty good.

OK, they should’ve retired this guy’s number based on his name alone. But his numbers were pretty good too.

I bet many younger B’s fans remember Jumbo Joe in his Boston days. But how many knew he wore a number other than his iconic #19?

Did I mention the ’70s Bruins were kind of good?

I may have issues with his management career, but not much was wrong with his on-ice career. The man could BURY the puck on cue.

Bucyk is often the forgotten man from the ’70s juggernaut, but he’s a Hockey Hall of Famer for a reason.

He isn’t known for his exploits in the Black and Gold, but Ratelle was one of the more underrated stars of the ’70s.

Plenty of competition for this one, but the ridiculous offensive numbers he posted in the mid-90s ultimately took the cake.

The original rat, Linesman, did more with his mouth than he did with the puck, but DANG was he good at it.

Looch will always be a fan favorite for his handiwork – both with the puck and his fists.

Yes, Joe is on here twice. No, I don’t think Tyler Seguin is better than him. Thornton is a Hall of Famer. Seguin’s not there yet.

He didn’t put up stand out numbers, but the newest Hall of Famer on the list did so much more for the game than score goals.

If only Peter Chiarelli didn’t trade his good players…

Did you know Christian was one of the more successful members of the Miracle on Ice team of 1980? I didn’t.

His number goes to the rafters this week. The pretty clear winner here.

Hey look, our GM played for the team!

Big Z will see his name in the Hall and his number in the rafters very soon. First, he’d have to retire, and I’m not sure I see the android known as Chara breaking down for good for a while.

One of, if not THE greatest defensive forward in the history of the NHL will be a Bruin for life, captain when Chara retires, and will also see his number in the rafters and his name in the Hall. Classy individual, on and off the ice.

Tuukka Rask has the best career save percentage of all time. In the NHL. He is and has been great. Full stop.

This is more of a result of very few impactful players wearing the #42 for Boston. The only other intriguing name was Blake Wheeler, and I gave the career track record of Backes the edge here. 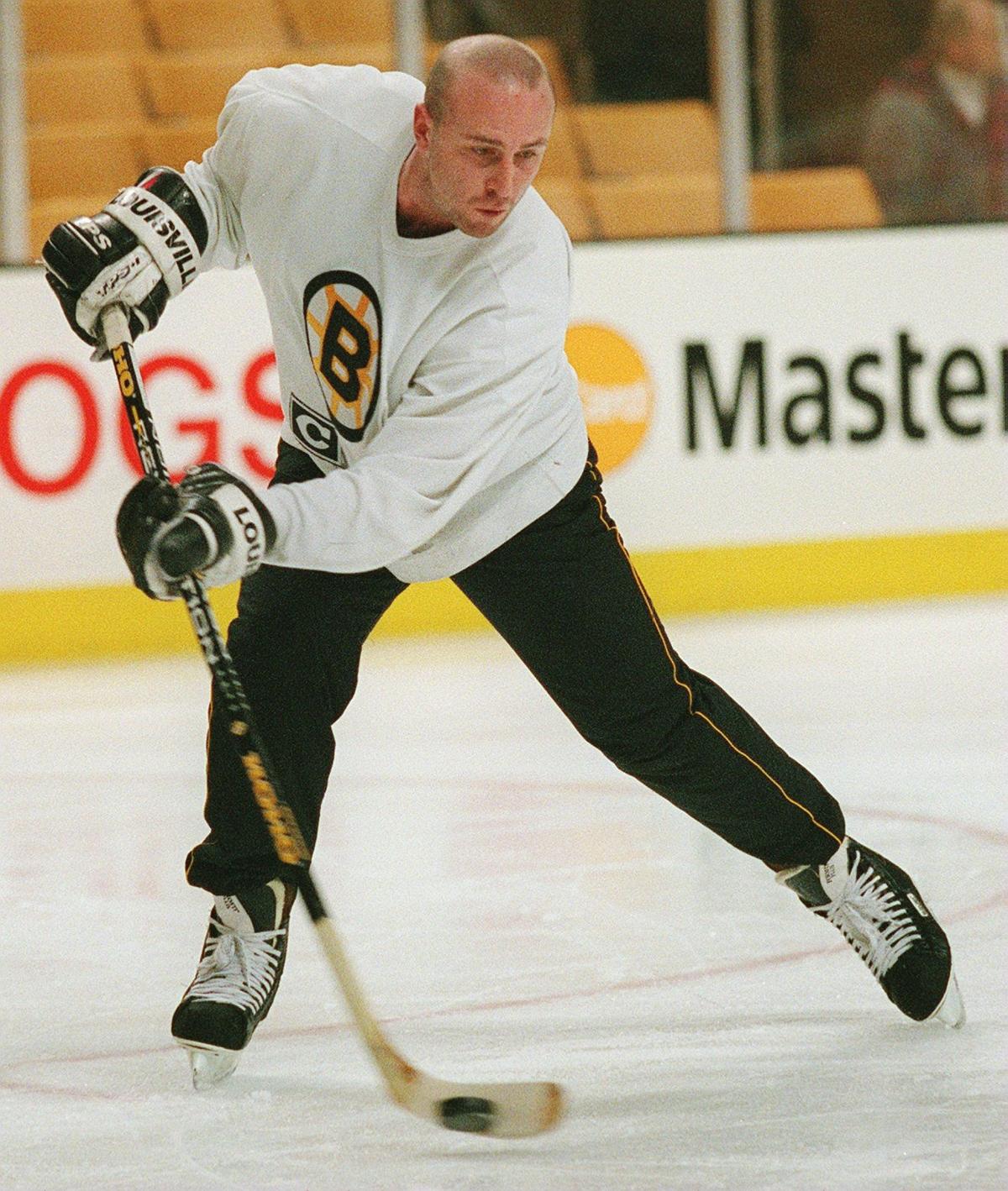 The B’s love their heavy clappers from the point.

Quietly one of the better shutdown defensemen in the league in his prime.

I haven’t seen many players be able to purposely slow down the game to throw the opposition off like Krejci. He is a consistent playoff performer, and if he played on any other team, he’d be the #1 center.

Again a result of few players donning #47, I think it is pretty clear that Krug is one of the best offensive defensemen in the game, and his only other “competition” for this spot was Steven Kampfer.

Give it to the local boy, because nobody else really did anything in their careers.

I know Spooner hasn’t been tremendous in his career, but literally, nobody of note wore #51.

See above. At least Kuraly has had some clutch moments.

Quaider was THE heavyweight in his era. He is literally terrifying on the ice.

If only Gonchar had stuck with the B’s longer than a season.

Your options are Vaakanainen, Kevin Dallman, and Carter Camper. Yeah, I think this one is obvious.

The only other player here is some guy named Rich Brennan, who played all of 7 games with Boston and tallied a single assist.

To be honest, Nash’s competition here wasn’t tremendous. Shoutout to Craig Cunningham though.

Looch shows up again simply because the only other option here is Zach Trotman.

The NEWEST rat, Marchy has become one of the premier scorers in the league. But he might have his number retired simply based on his standing with the fans alone. 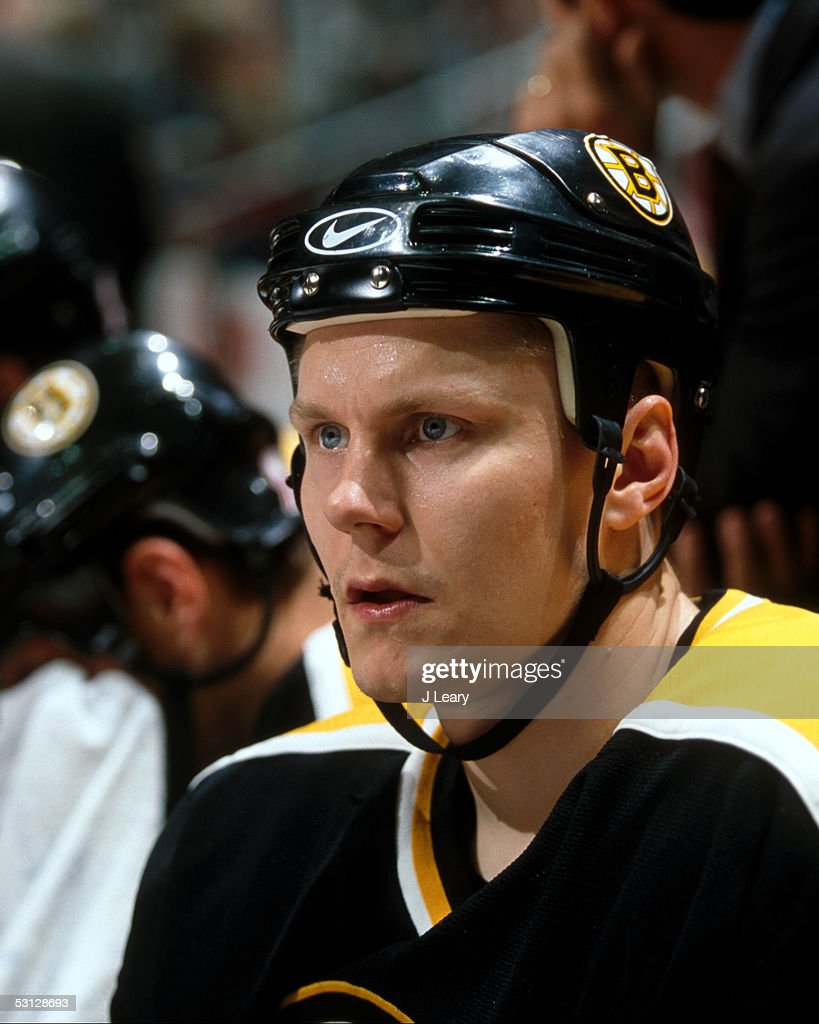 Who? Well, Kultanen had the most offensive production out of the options. Sorry to Lane MacDermid, Bobby Robins, and Tyler Randell.

Either Bodnarchuk or Brett Harkins. Not great options here.

The only other player to wear #67 has been Jakub Zboril, this is kind of by default.

Jagr is an all-timer, despite struggling in his time with Boston.

Timmy wore #70 during his first call-up with the B’s, and I think we can say he has had a better career than Malcolm Subban.

Savvy wore 71? WHY? Better than Jiri Slegr or Terry Virtue though.

A surprising number of players have worn #72, but Schaefer is the only one who was a reasonably decent offensive producer in his time with the team.

This is either McAvoy or Michael Ryder, and this may be controversial, but I thing McAvoy will have a better career. 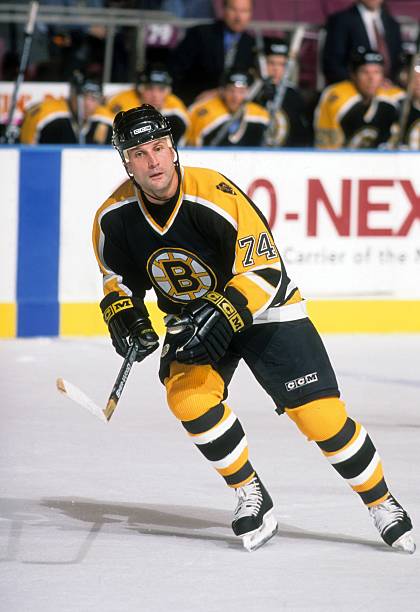 OK, I will be honest. I never had any idea Paul Coffey played for Boston.

Lauzon or David Warsofsky? Toss up, but I think Lauzon has more upside.

Your options? Kessel, Miroslav Satan, or Anton Blidh. In the Kessel vs. Satan battle, I gotta give it to the hot dog master.

Who is Patrick Leahy? I have no clue either. 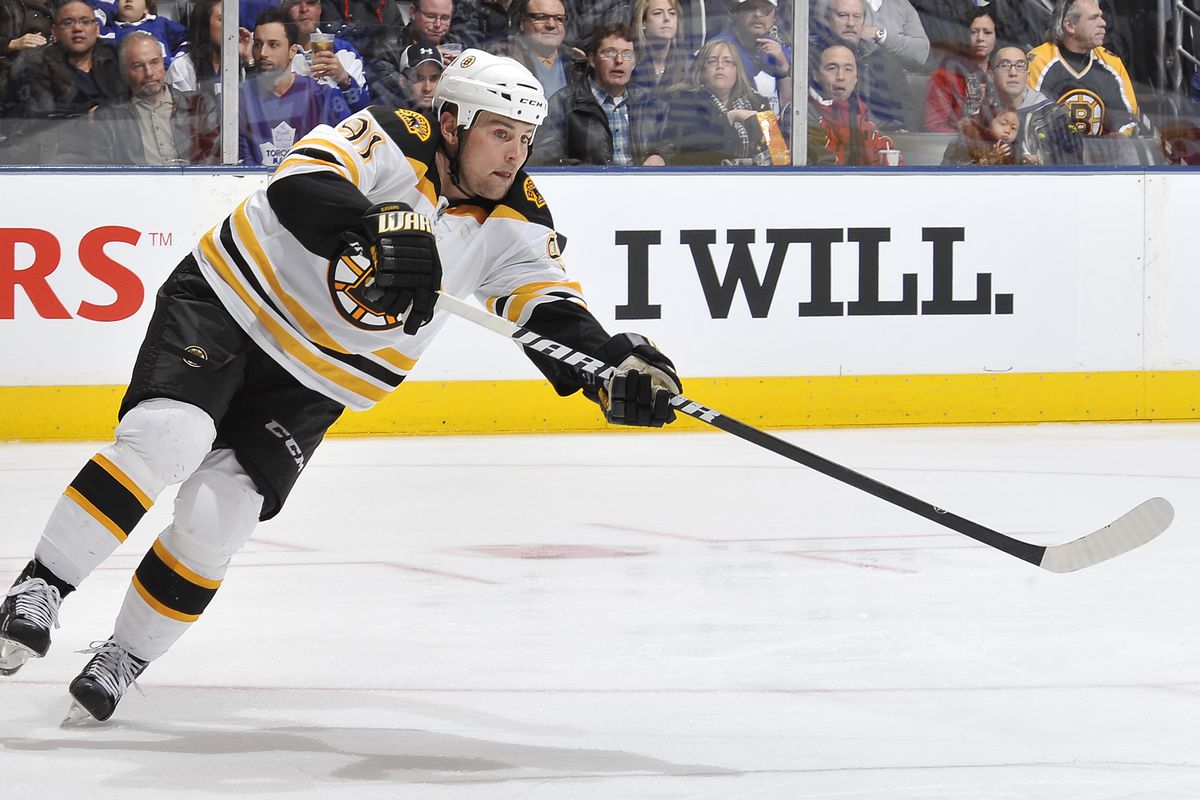 The only other player to wear the number was Guillaume Lefebvre. He sounds like a guy who played in the mid-70s, but he played with the team in 2010. That should tell you why Nylander wins out.

Black N’ Gold Hockey Podcast #173 4-4-20 Sponsored By BetOnline.AG – Use Code CLNS50 For A 50% Bankroll Welcome Bonus After Your First Deposit