Today, on #ElectionDay, you better believe #IVoted in the #Midterms2018! And fans of @BlackNGoldPod you can vote too for your #NHLBRUINS ballot 🗳🏒🥅🖤💛 by checking out today’s blog! #Vote2018 pic.twitter.com/csSpYbPpQi

I hope you’re going to the polls, or have already voted, as it is the most important, essential and empowering democratic tool individually given to each and everyone one of us (although it did take a bit too long for the “everyone of us” part to finally kick in). Speaking of impactful votes, if the B’s were on the ballot this November, which way would your support lean? Would you be liberal with your praise and positivity, or more conservative when it comes to the team’s success so far? Or are you more down the middle with the Bruins’ record, play & consistency at the “Midterm” mark of the season?

#NHLBruins win it in overtime. Cast your vote for tonight’s @JetBlue Player of the Game.

Joe Kelly in a Bruins jersey is the stuff that gets me through a stressful Election Day #govote https://t.co/mF8CWb9tBx

Well, now’s your chance to “vote” on the following three Black N’ Gold referendums — all decisive (if not divisive) in terms of what could be in store for the B’s as the season progressively progresses!

1. Who Should Be The Bruins Third Line Center? 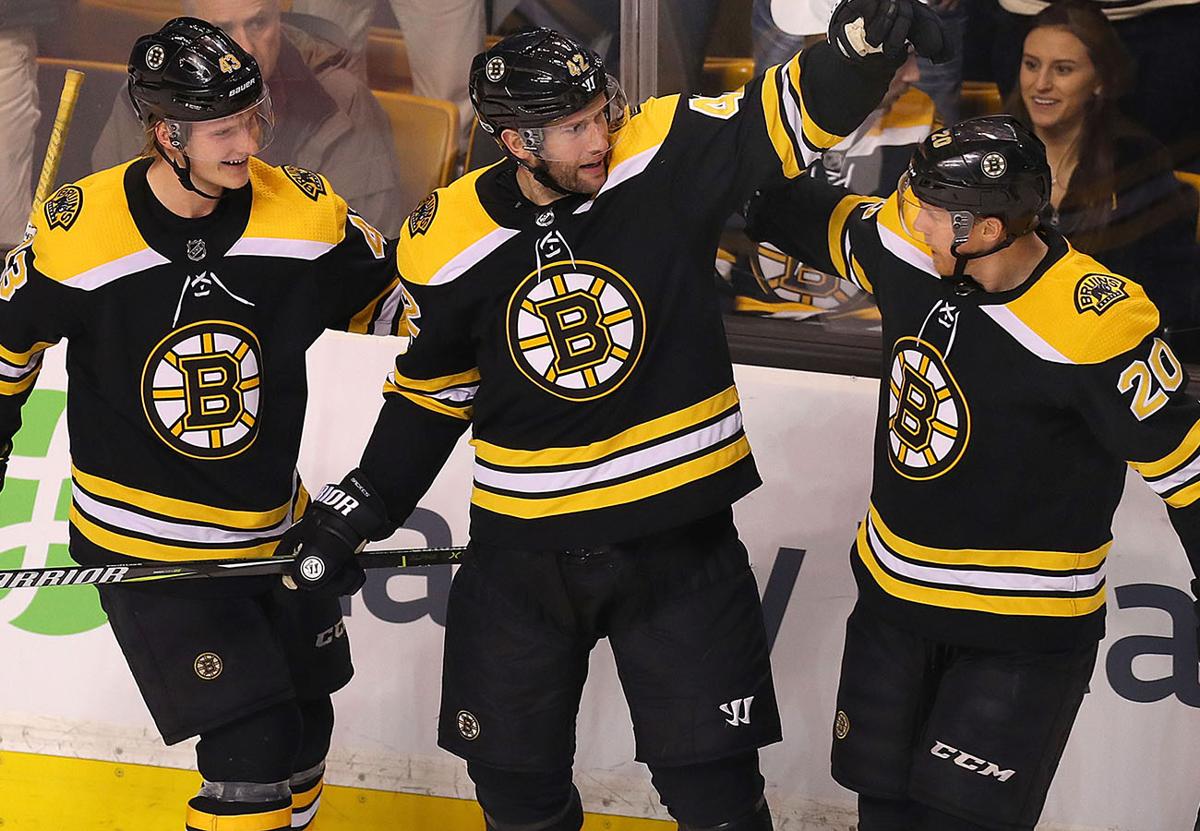 The B’s tried Kuraly in this role to start the season and didn’t like what they saw. They even threw his 4th-line battery mate Noel Acciari in for a game. That didn’t work either. Then it was newbie Nordstrom who flashed some offensive capabilities for a few games but nothing consistent stuck so he didn’t stick. Now it’s been back to Backes but with zero results to back it up! As a result, I say VOTE OTHER in the hopes either Cassidy (in house) or Sweeney/Neely (trade) can fix this very glaring roster & ballot box issue that was recently bandied about by fellow BNG writer @phonymahoney!

2. Who Should Be The Bruins Number One Netminder?

Why don’t you netMIND your own business, buddy!? Yeah, I get this is a sensitive topic… it’s one of those votes you cover with both hands because you don’t even trust the dividers to Steve Shields your answer from prying (Russian) eyes. BUT, it is a major issue right now in B’s nation with the early exit polls heavily favoring Halak for his consistently stellar play, and record and numbers and stats and attitude. However, as we’ve seen in previous administrations, a “Rask Revival” is always in the cards with bandwagon support quickly following. So, perhaps for the time being, I’d VOTE GOALIE PLATOON aka riding-the-hot-hand so as to give the team the best shot at getting on a roll ahead of the all-important Thanksgiving Day record indicator.

3. Who Gets The Next Call Up From Providence? 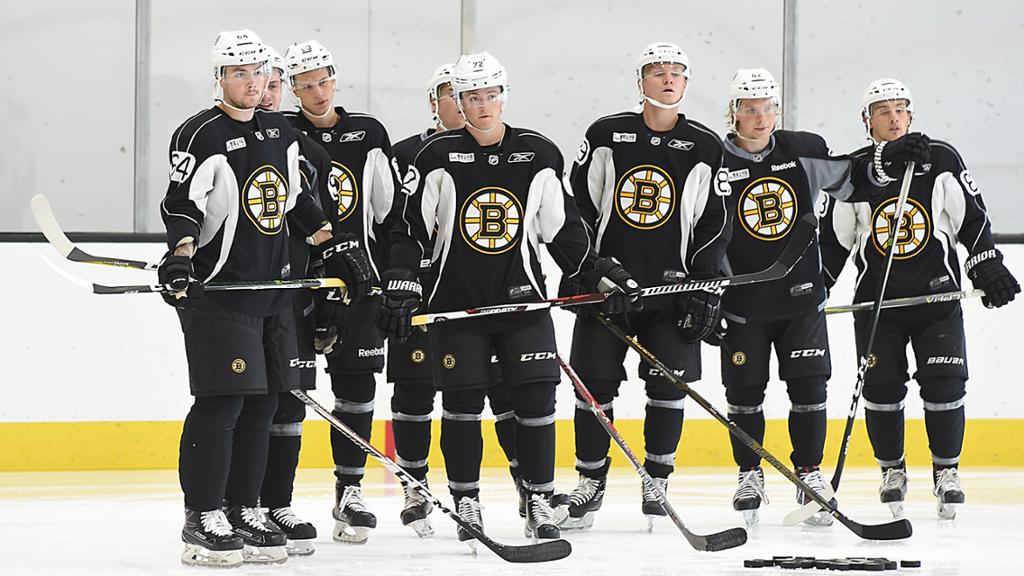 If you are a betting kind of voter, or one who consistently goes with “the favorite” on the ballot, then Donato would seem like the obvious choice since he was only recently sent down after his slow start to the season in Boston. But, perhaps a few solid weeks of play in Providence with no TD Garden cameos is exactly what the youngster needs. As a result, the likes of some Center depth being called up could look good for Frederic (especially if the B’s 3rd line keeps struggling–see referendum one again if you need a reminder), as well as a shake up on the wing, perhaps, for Senyshyn if the Heinen’s and Bjork’s of the B’s world don’t produce soon. Or, none of those names will cruise up to Causeway leaving the door open for another young D-man, and Z-man, like Jakub Zboril to make his debut mark. This is a tough choice. For me, I’m VOTING DONATO because I think he’s currently motivated as hell to prove he can consistently score in Providence and thus earn a promotion back to Beantown (and ideally just in time for the holidays as the BNG’s own @michaelderosa88 profiled recently).

Of course, all votes will be kept confidential–hanging Chad Johnsons not included–and tallied by puck drop of the next game! Or, we’ll just pretend to do that since this was an exercise in civic (center?) entertainment as opposed to civic duty. Nevertheless, IT IS your duty to stay on top of all things Boston Bruins and between the BNG Blog, The Athletic BOS (click on the link to save 40% on your subscription) and our friends at Seat Giant below, we’ve truly got you covered this Election Day AND every day!

Do you live in the New England area and want to attend the Boston Bruins games that are being played during the upcoming homestand? Check out the available seats from our advertising partner Seat Giant!  You still have 3 GREAT GAMES to choose from (Vancouver, Toronto, Vegas)!!! Click the link below for more details and please use discount code: BNGP if you make a purchase.