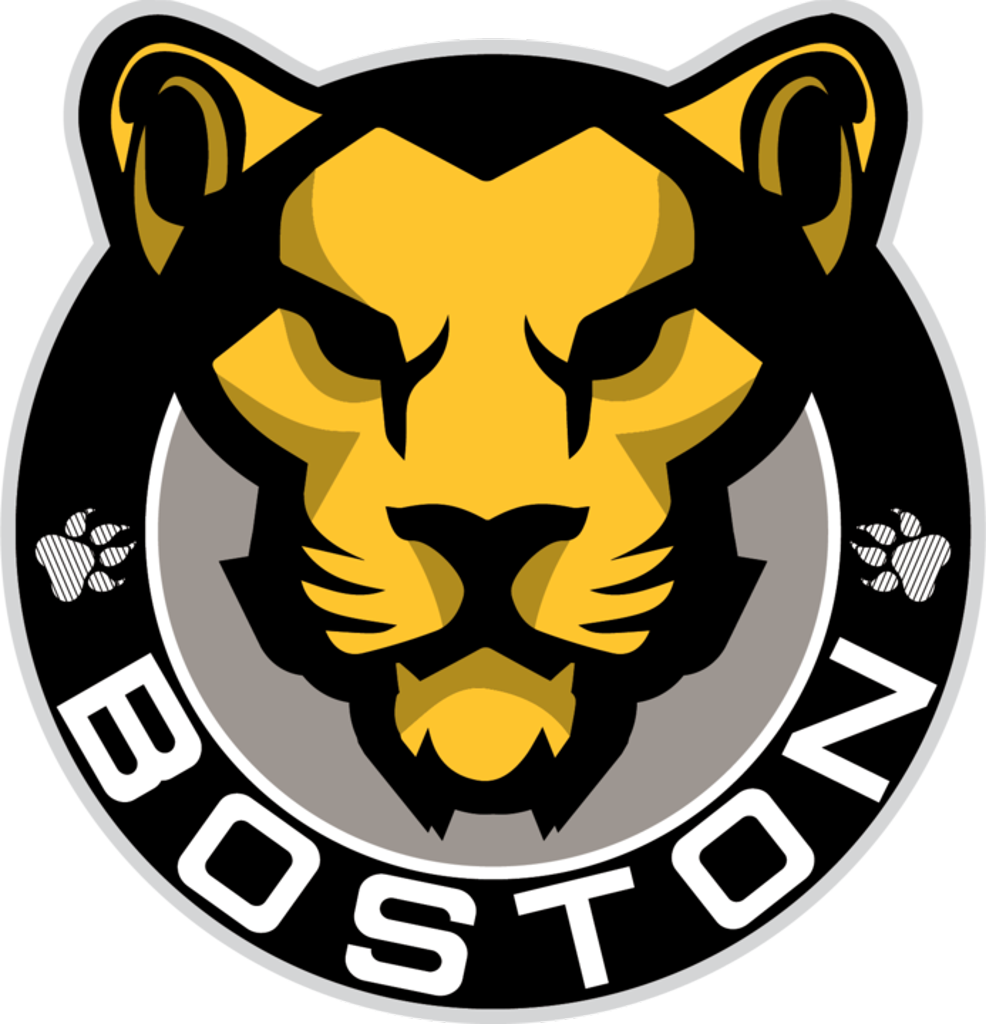 The Boston Bruins announced this morning that they will be partnering with the Boston Pride in an effort to get the word out about the National Women’s Hockey League (NWHL). The partnership also entails financial support for the team. The new Bruins Academy Girls Learn to Play program will also be benefiting from the new collaboration.  The program, led by the players of the Boston Pride,  offers girls age four to ten the chance to learn the game of hockey . Registration for the program begins Monday, January 21st. 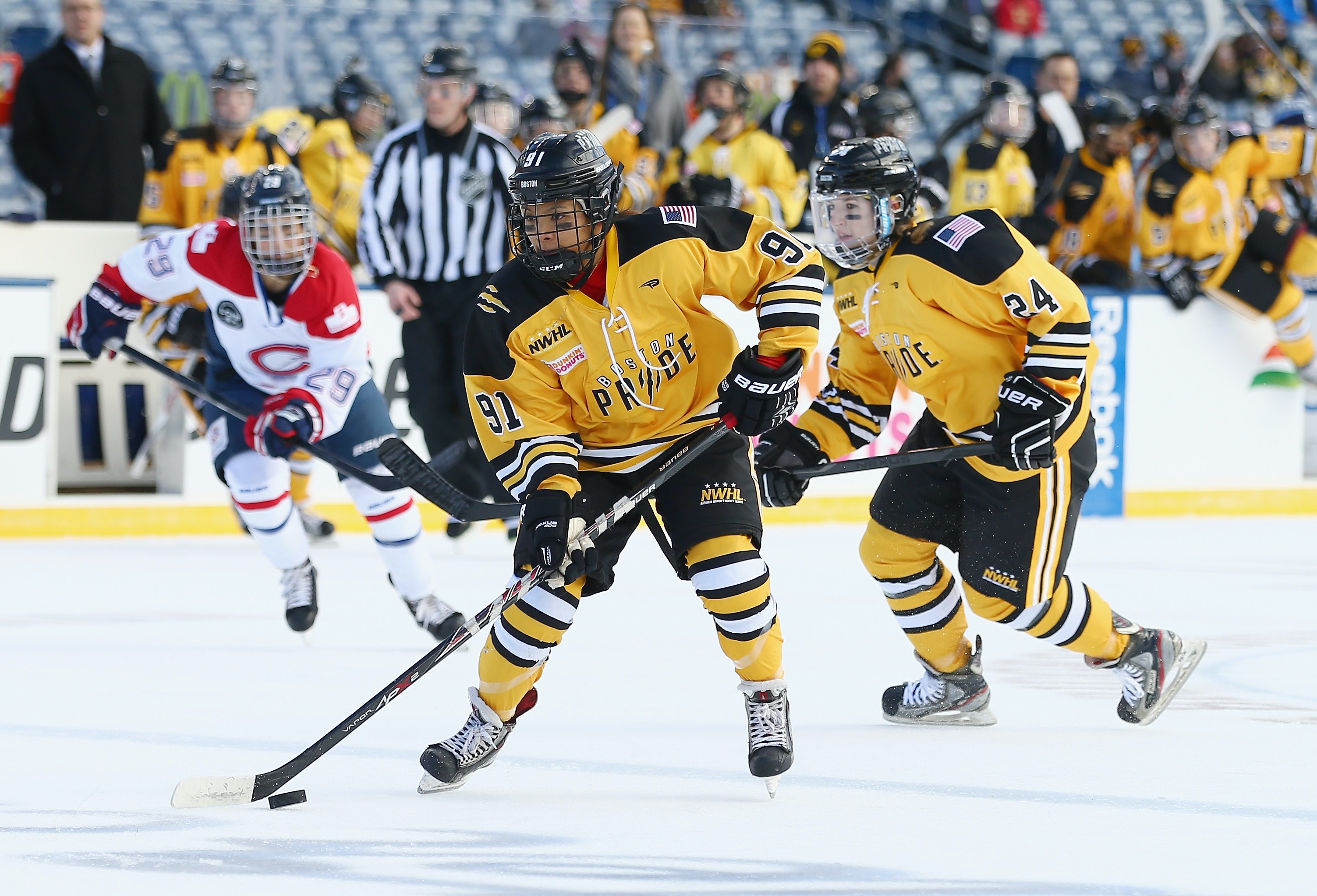 The Bruins are the fourth NHL team to associate with a NWHL team, joining the Buffalo Sabres, Minnesota Wild and the New Jersey Devils. The women’s team for Buffalo is the Buffalo Beauts and the Wild have the Minnesota Whitecaps. New Jersey has a partnership with their counterpart, the Metropolitan Riveters.

Much like the Bruins Academy Learn to Play program, the new girls program will use its $100 registration fee towards a full-set of CCM equipment with professional fitting, and four weeks of ice instruction taught by certified coaches.  The new initiative will start this  March, running for five weeks at five different rinks: the Philips Academy Rink in Andover, Warriors Ice Area in Brighton, the Bog Ice Arena in Kingston, Murphy Memorial Skating Rink in South Boston and Veteran Memorial Skating Rink in Waltham.

In celebration of the partnership, the entire Boston Pride team will be in attendance tonight at the TD Garden for tonight’s Bruins game as they face the Washington Capitals. If you happen to be at the game tonight, players from the Pride team will be highlighted throughout the night. For those interested in the program, there will be a Pride table where you’ll be able get information on the Girls Learn to Play Program as well as getting to know more about the women’s team. 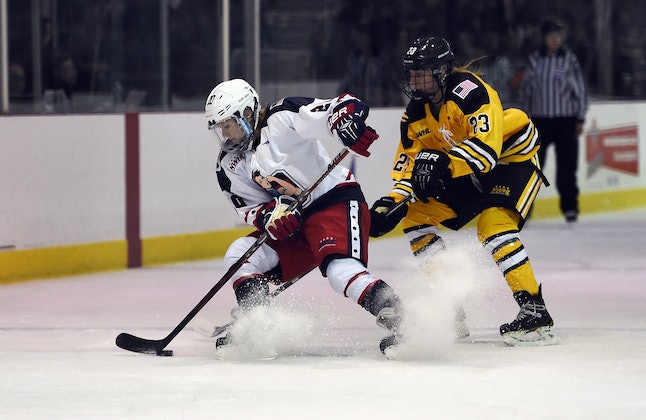 The boys in Black and Gold will be returning the favor as they lend their support to the Pride team when they attend a home game versus the Minnesota Whitecaps on January 12th at 7:30pm at Warrior Ice Arena. NWHL deputy Commissioner Hayley Moore had this to say about the recent venture:

“The Boston Pride are incredibly proud to join the rich history and competitive hockey family of the Boston Bruins. The Bruins commitment to advancing hockey across all levels aligns with what the NWHL stands for. We appreciate this partnership and their support in marketing and player development for the Pride and we look forward to collaborating with the Bruins on a series of meaningful youth hockey initiative.”

On February 8th, the Bruins will host the third annual Girls Hockey Day at the TD garden. The special event will include all-day clinics and scrimmages for girls and women of all ages. Players from the Boston Pride will also be participating in the event.

In other NWHL news, the 2019 All-Star game will be held in Nashville, Tennessee. Predators broadcaster and former Bruins player Hall Gill and Chris Mason will be honorary coaches for the event that’s being held at the Bridgestone Arena on February 10th.  The captains of the teams will be three-time Olympian and current Buffalo Beauts goalie Shannon Szabadas and gold-medalist Lee Stecklein, who plays for the Minnesota Whitecaps.