Bruins & Canes Share A "Whale" Of A Playoff History! 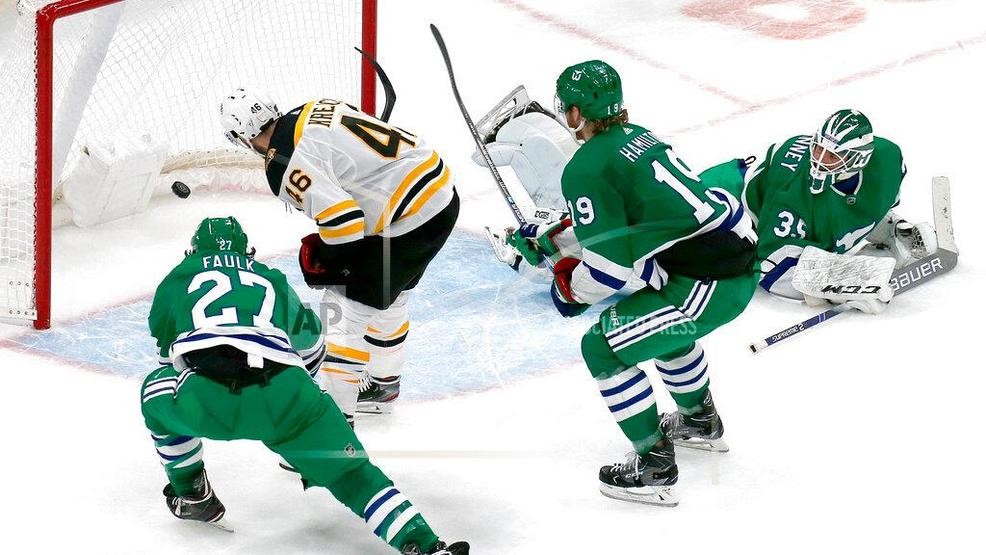 By: Evan Michael | Follow me on Twitter @00EvanMichael
Call them the Canes. Call them the Whalers. Call them the Jerks! But, whatever you do, don’t call them inexperienced when it comes to battling the B’s in pivotal playoff match-ups. Hartford-turned-Carolina and Boston have had a healthy history of clashing for the Cup (even regional recognition if you want to really surge up a storm). Let’s take a look back at all the times these two talented teams have met up in the postseason aka the NHL’s most exciting season: 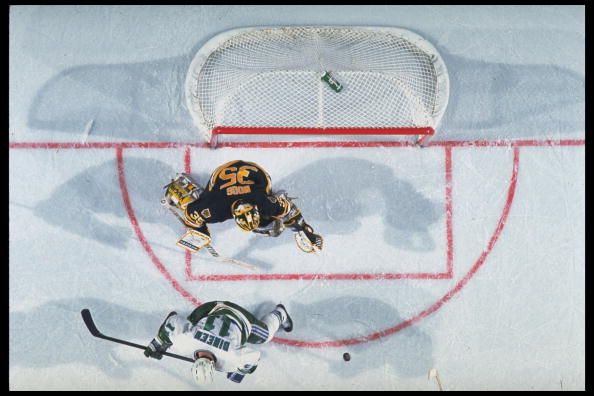 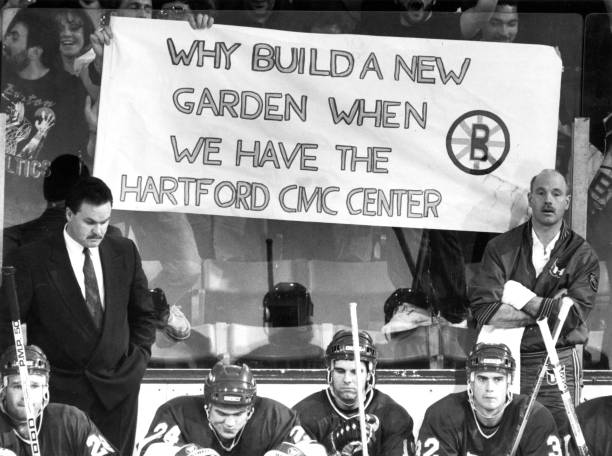 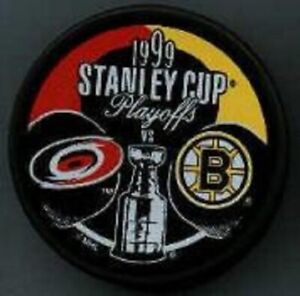 The B’s dispatched Carolina in six games with none being as memorable as the 2OT game five affair. Anson Carter scored the game-winner on a beautiful feed from Jumbo Joe Thornton after the B’s rallied from two down in the third period (see above).
Boston would close it out at home (another change as it was The FleetCenter in ’99) for the third consecutive playoff series win between their once-local now coastal rivals.
(Photo Credit: Ebay) 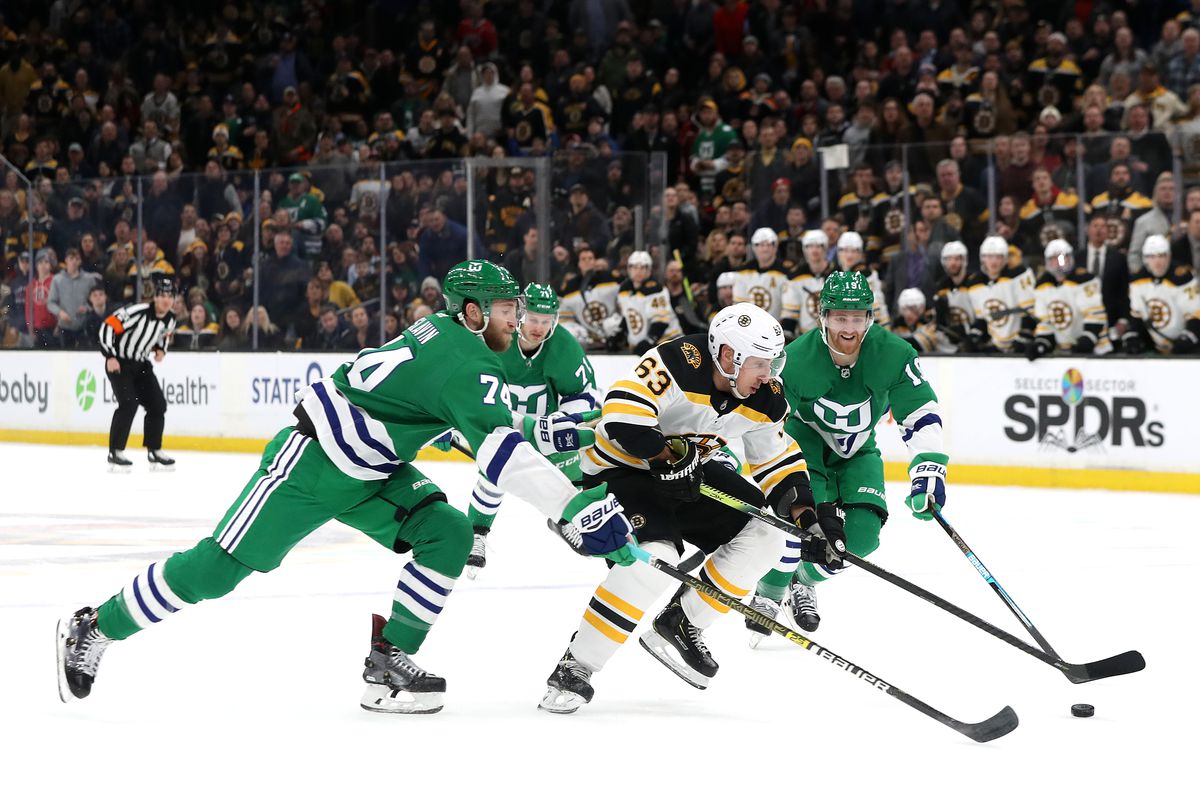 I don’t think this will ever happen again in the NHL. And man oh man was it a pleasure to watch (especially after what had happened the year previous): three shorthanded goals in just over a minute on the same Hurricanes powerplay. Talk about being swept away!
Feel free to let us know what YOUR favorite Bruins/Canes/Whalers memories are by commenting below or sharing on social media using the #BruinsFam hashtag!