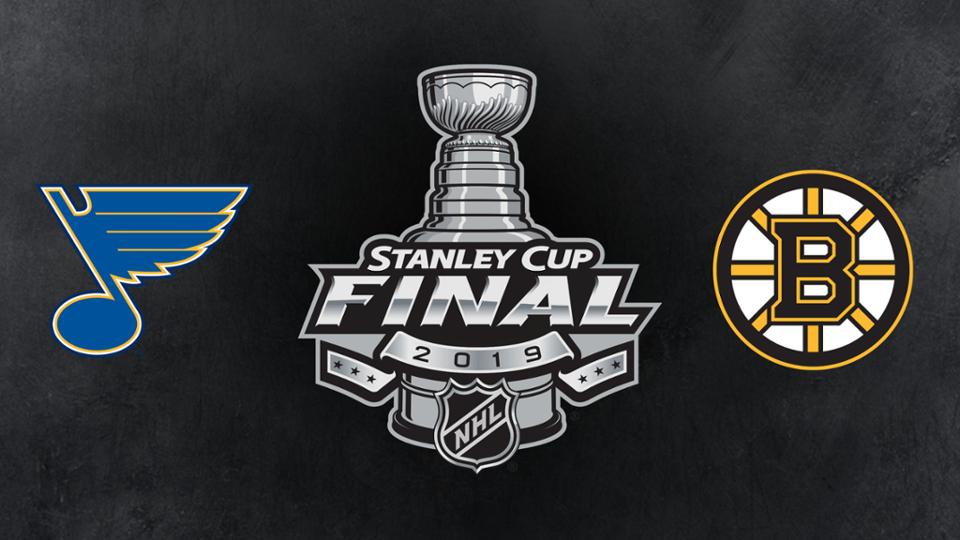 By: Jack McCarthy  |  Follow Me On Twitter @73johnnymac
The Boston Bruins will open the Stanley Cup Final at TD Garden on Monday, May 27th against the Western Conference champion St Louis Blues.  The modern Bruins fan has witnessed the 2011 team win the Cup, and now, in 2019, the Bruins’ third Stanley Cup Final appearance in nine seasons.
As everyone waits through the agonizing break until the puck drops to get this series going, I can’t help but notice how things feel a little different this time around.  In stark contrast to both 2011 and 2013, the Bruins enter the 2019 Stanley Cup Final as favorites (-157 currently, according to BetOnline.ag) against the Blues.  In both 2011 and 2013, the Bruins were the underdogs, going up against the NHL’s President Trophy winners from the regular season, upsetting Vancouver in seven games to capture the title in 2011 only to fall to Chicago in six games in 2013.

https://platform.twitter.com/widgets.js
Stanley Cup favoritism is not something that the Boston Bruins or their fans are accustomed to.  In fact, the last time the Bruins entered a Stanley Cup Final as the favored team was in 1990 when the Bruins had captured the regular season’s Presidents Trophy and the Eastern Conference championship en route to hosting the Edmonton Oilers for game one at the old Boston Garden.

https://platform.twitter.com/widgets.js
There will be no shortage of storylines in this year’s Stanley Cup Final.  From Jordan Binnington’s rookie brilliance and his connection to the Bruins through his loan to Providence last season; to Patrick Maroon trying to win for his hometown Blues; to the Bruins veteran core getting one more crack at Cup glory; to David Backes having the opportunity for a storybook win over his long-time and former team…this rematch of the 1970 Stanley Cup Final should garner plenty of interest and attention from all angles.
The Bruins finished this past regular season ranked third overall in the NHL, effectively tied with second place Calgary on 107 points.  The Blues started 2019 dead last in the NHL on New Year’s Day but banked more points than any other team from that point to the end of the season to not only make the playoffs with 99 points, but to set them up for a deep run that has culminated with their first Stanley Cup Final appearance in 49 years.

Once the puck drops at TD Garden on Monday night, all that favoritism counts for nothing.  This series will feature speed, high-end skill, mobile defenseman and two red-hot goalies that have delivered for their respective teams in these playoffs.  The most important aspect of the Bruins so-called favorite status may well be the home ice advantage they will enjoy, having bested the Blues by eight points in the regular season.  In what may be a long, closely contested series, the Bruins can take some solace knowing that if it comes down to a seventh and deciding game, they will have the support of 17,565 raucous supporters at TD Garden!