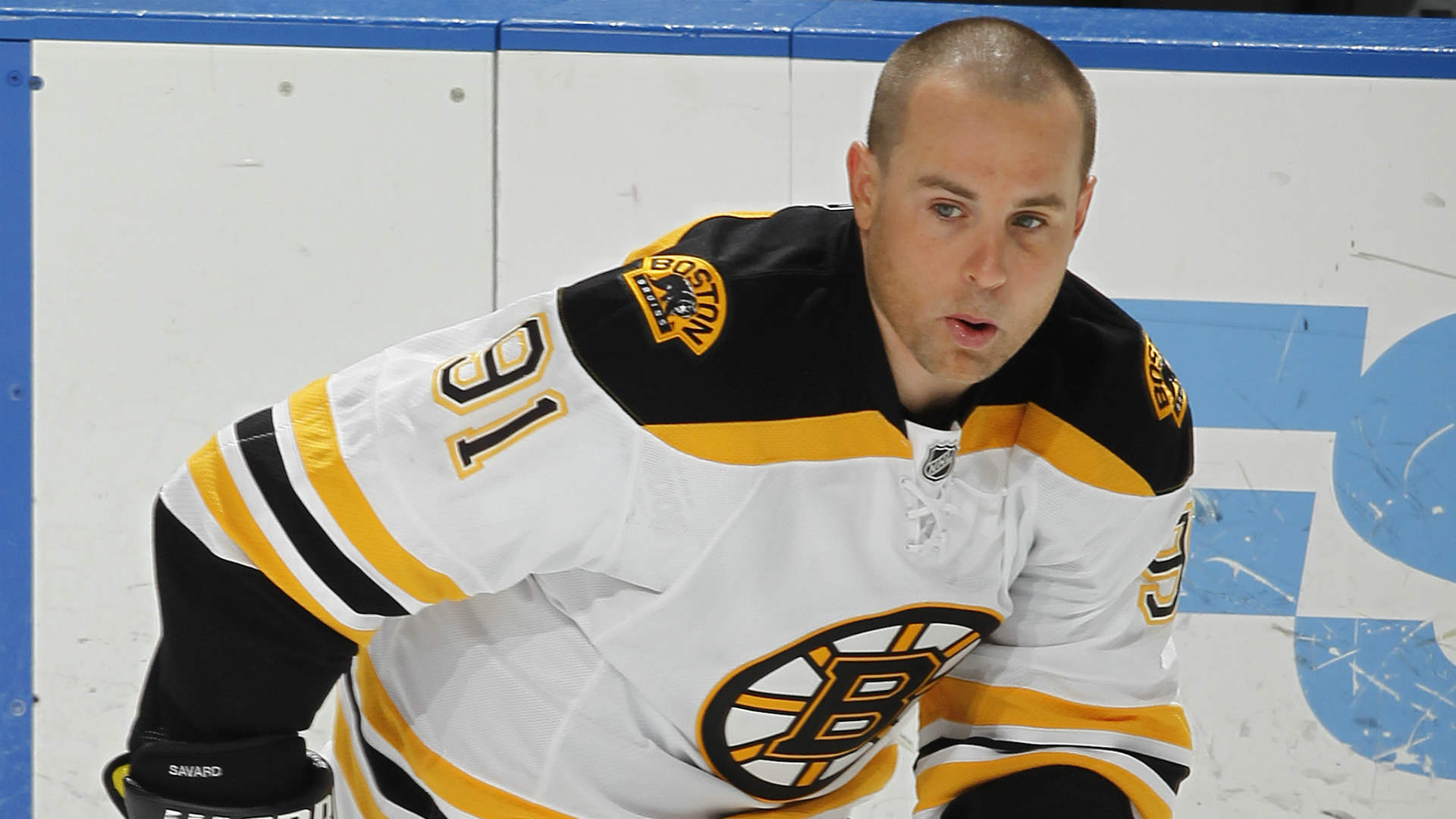 By: Garrett Haydon | Follow Me On Twitter @thesportsguy97
It was reported this afternoon that the St. Louis Blues had hired former All-Star Marc Savard to their coaching staff. Savard appeared in 807 career regular season games, including 304 with the Bruins. Savard amassed 706 points during his career, posting 207 goals and 499 assists. Savard announced his retirement in January of 2018, seven years after his final NHL game with the Bruins. Savard has been active in hockey after his departure, working as a radio and television analyst and as a coach in the Peterborough Pete’s organization.

Marc Savard, who had a 13-year NHL career and posted 706 points in 807 regular-season games, has joined Craig Berube’s staff as an assistant coach. https://t.co/29Mb1oisr5 #stlblues

Savard signed with the Bruins on July 1st, 2006 on a four-year $20 million contract after nine seasons playing for the Rangers, Flames, and Atlanta Thrashers. Savard totaled 74 goals and 231 assists for 305 points in his five seasons in Boston. He also appeared in 25 career playoff games with Boston, posting eight goals and 14 assists for 22 points. Savard’s career was unfortunately cut short after suffering two concussions less than a year apart.
[youtube https://www.youtube.com/watch?v=ytxWlrcUhOM]
The Ottawa, Ontario native was originally selected by the Rangers in the fourth round (91st overall) of the 1995 NHL Entry Draft. Savard will join a St. Louis staff led by Head Coach Craig Berube, that is coming off their first Stanley Cup Championship in team history. The Blues will return to the TD Garden on October 26th so mark your calendars not only for a Stanley Cup rematch but a chance to see Savard in his element again.