In the 2018 -19 NHL season the Boston Bruins took the St. Louis Blues to game seven of the Stanley Cup Final, but ultimately came up short of hoisting Lord Stanley’s Cup as many already know. The Bruins returned the majority of their roster, but not everyone who started last season wearing the spoked B is still with the organization. Here’s a look at where former Boston Bruins players are and how they are doing a quarter of the way through the young season.

We can revisit this article deeper into the season to get a better understanding of how these former players are performing and if the Boston Bruins made the right choice by cutting ties with them. 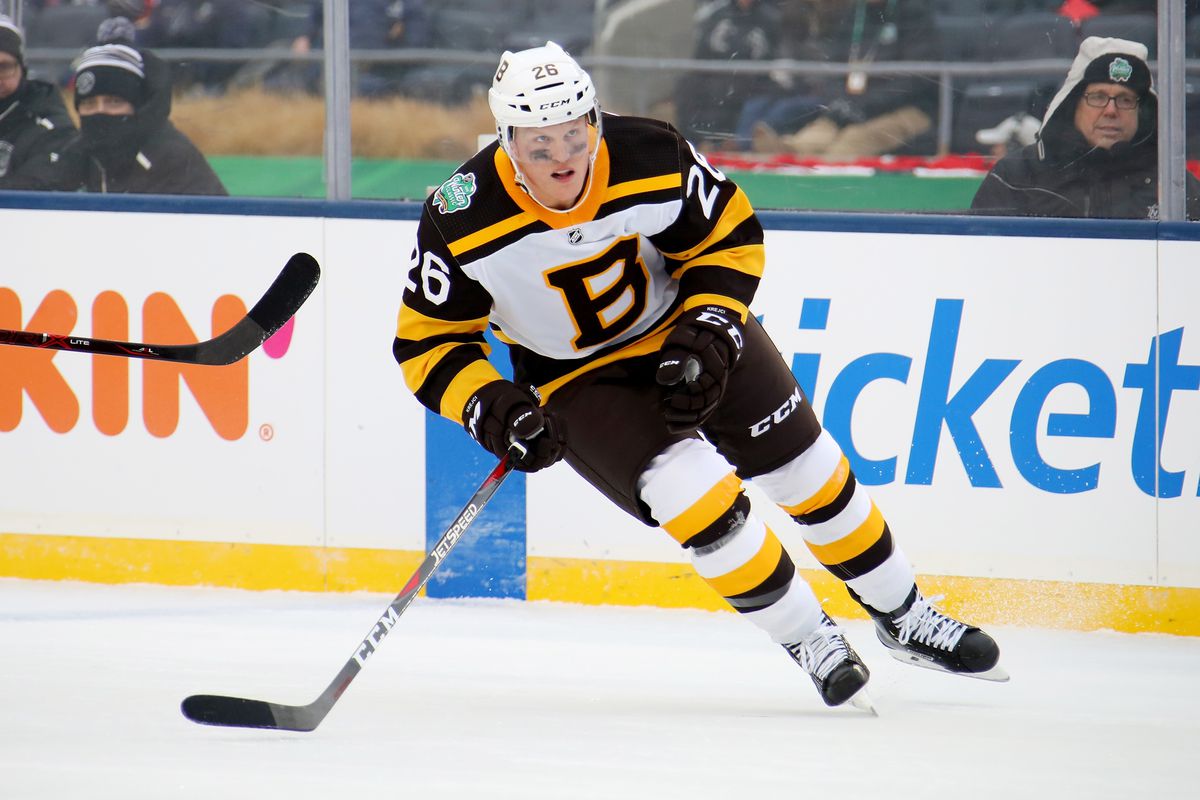 The first player the Bruins lost last year might have slipped your mind, but after being put on waivers with the hope of reassignment to Providence Colby Cave was claimed by the Edmonton Oilers. Cave got the call up to the Bruins because of injuries but played well enough to get picked up on the NHL’s waiver wire by the Edmonton Oilers before being sent down to Providence. 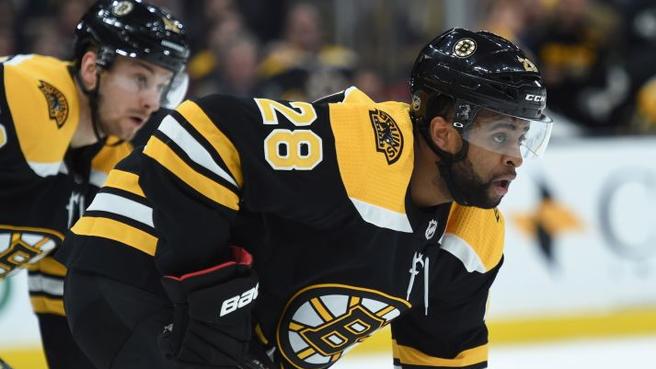 We lost one to waivers but claimed another. Gemel Smith was claimed off waivers from the Dallas Stars. He only played 3 games for the Black and Gold but made a connection with Patrice Bergeron that goes much further than hockey. 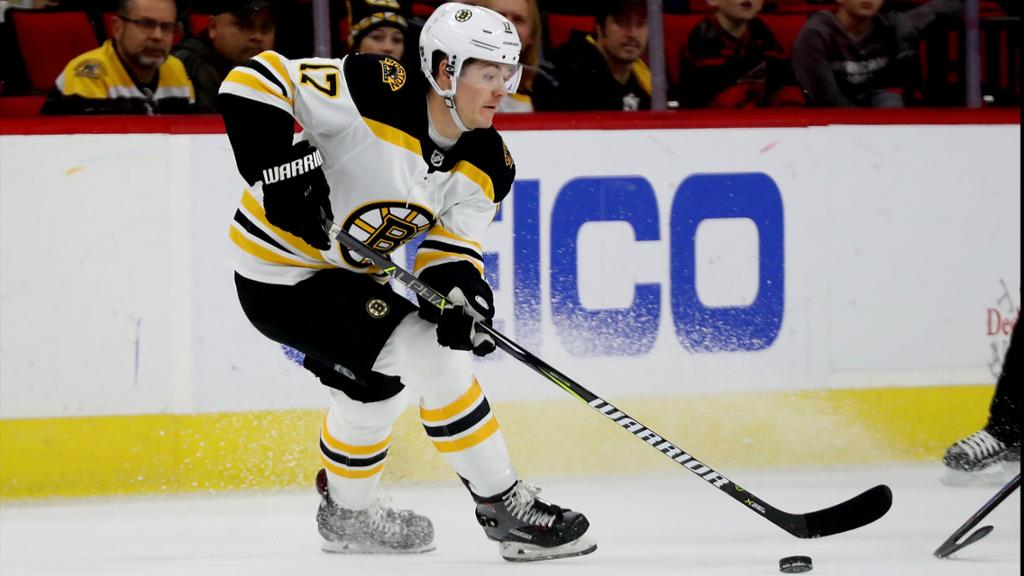 The Boston Bruins made a deadline trade with the Minnesota Wild to get local product Charlie Coyle but had to give up Ryan Donato and a pick in exchange for him. This trade seemed pretty one-sided until Coyle put it all together in the playoffs. Donato is a solid hockey player but never caught stride in Boston. 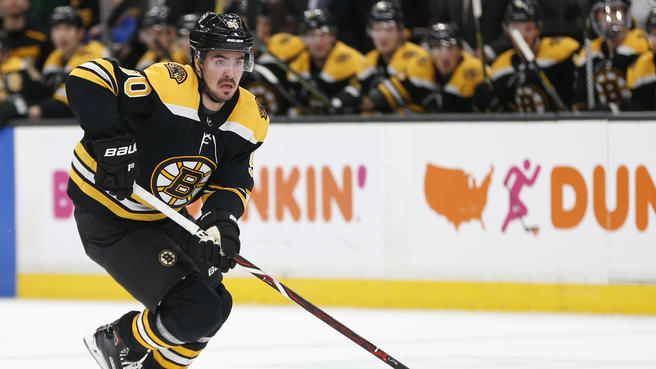 Acquired at the deadline from New Jersey Devils in exchange for picks and found immediate chemistry with Charlie Coyle on the third line left wing. Unfortunately, he sustained a concussion that limited him to 10 games but came back healthy for the playoffs. 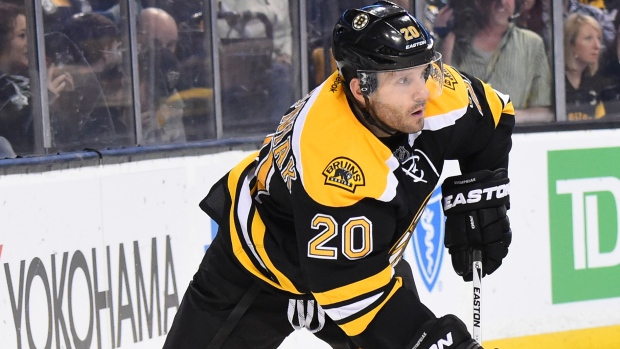 A veteran presence that couldn’t crack the lineup. Brought over in a trade from the Devil’s a few years prior, Stempniak returned to Boston after two years in Carolina. He officially retired (Article by Max Mainville) from the game of hockey this year after 14 years in the NHL. 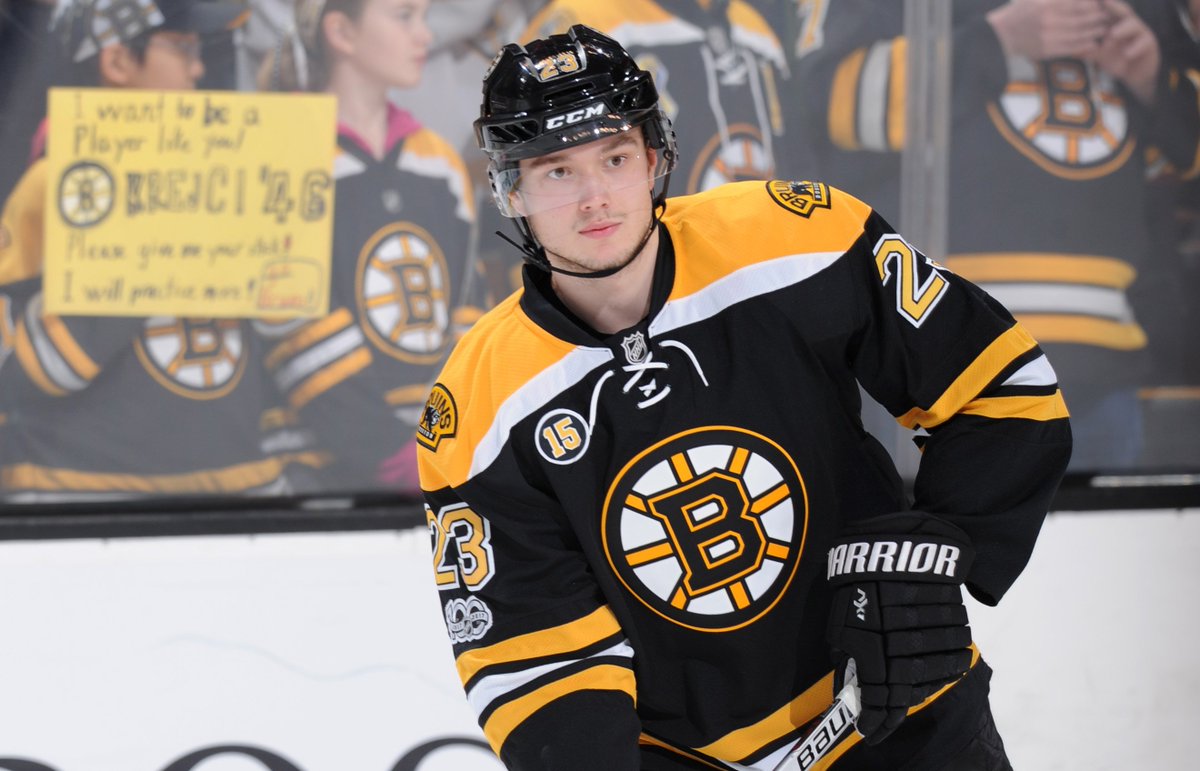 JFK played collegiate hockey with Charlie McAvoy and Matt Grzelcyk at Boston University. The Boston Bruins drafted him in the 2nd round of the 2015 NHL Draft. His style of play was compared to Patrice Bergeron, but he never lived up to those expectations. He is still a member of the organization, but he left to be closer to his family and play in his home country of Sweden. He could return to Boston; however, there is the chance he doesn’t. 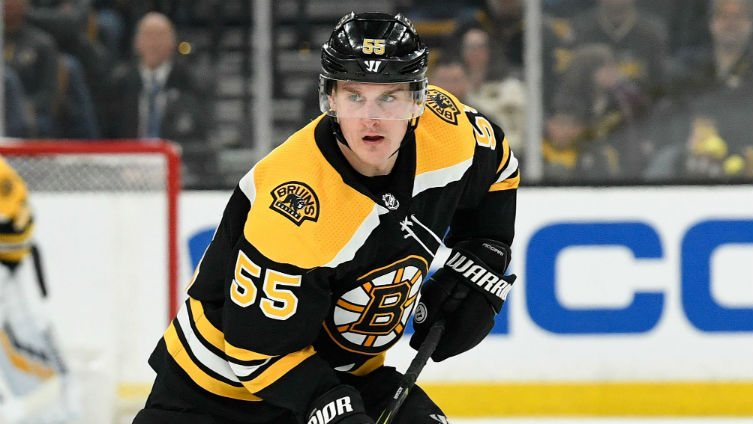 The Johnston, Rhode Island native played 4 seasons with the Boston Bruins. He brought grit and determination to the fourth line. Even though he was a fan favorite, the business side of hockey led him to the sunshine state.

All stats are courtesy of https://www.hockey-reference.com/