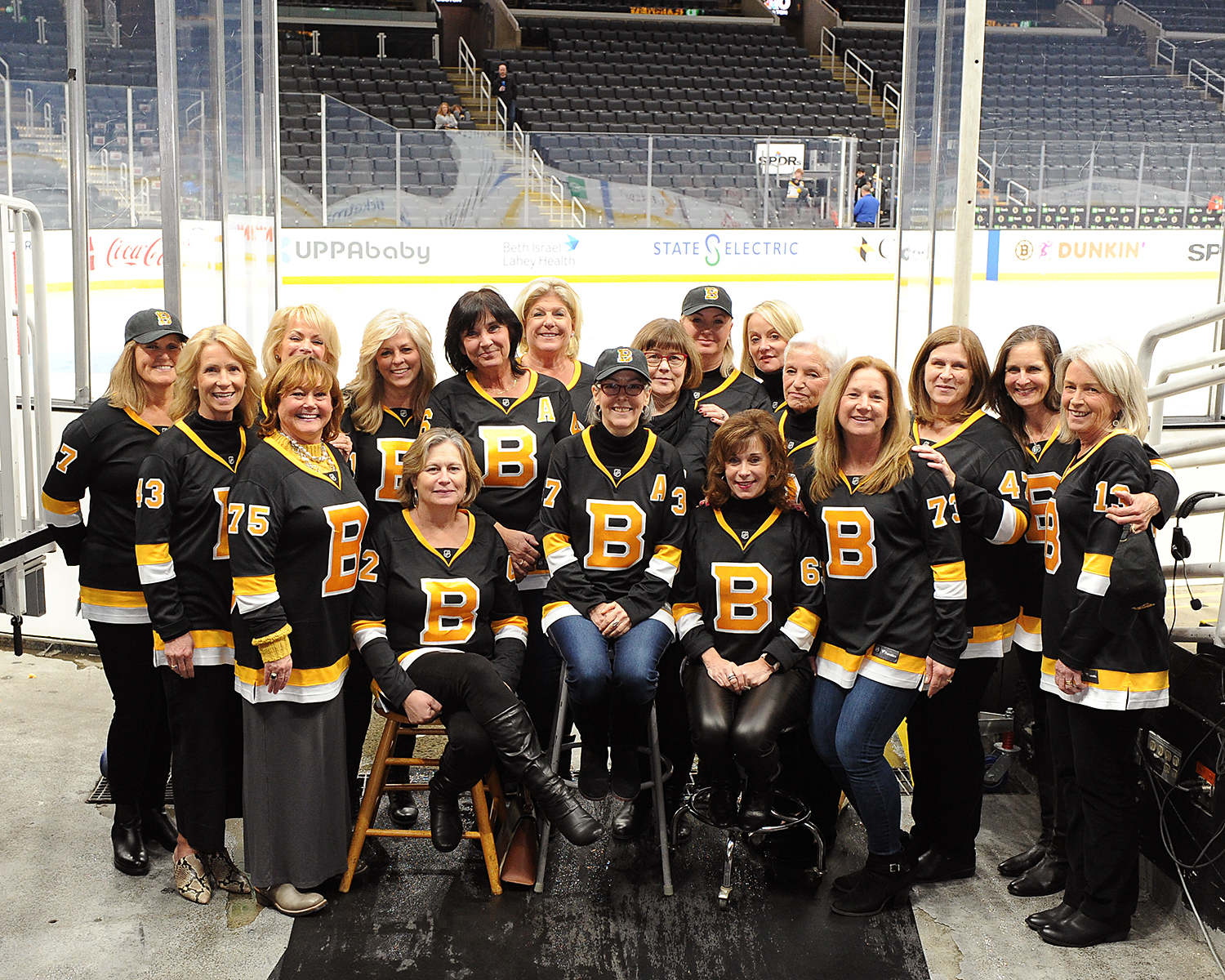 By: Evan Michael | Follow me on Twitter @00EvanMichael
Motherly love. That’s exactly what the Bruins needed heading into Nashville and then [back to] Boston for a two-game stretch that will hopefully serve as a 2020 “turning point” in their season.

Then again, hindsight is also 20/20. But any B’s observer could plainly see why the Black N’ Gold brought their A-games the past two games: MOM was watching.

… it was a good time to show love and support to their sons — not to mention the sons of Shore, Orr & Causeway galore!

One more from the moms. pic.twitter.com/QLtjn2nkuW

As Mrs. DeBrusk shared to the NESN cameras following her son’s stellar two-goal soiree against the Winnipeg Jets… “they were really sick for the record… just for the record. He was really sick (‘It’s OK, Mom’). So, don’t be too hard on him!” If that isn’t the epitome of Momspeak, I don’t know what is, LOL!

But just as jumpin’ Jake (to alliteratively tease his goal-scoring celly) alluded to, it’s amazing to have “the Moms” around. And if the B’s keep playing like they have been, then I think we’ll all agree with the team’s official twitter account:

The moms can stay, indeed! Truly, there’s nothing like home cookin’ when Mom’s around.