July 1st, 2006, is the date that changed everything for fans of the Boston Bruins. After the canceled 2004-2005 season, the Bruins returned to the ice in disarray for the 2005-2006 season. A poor start to the season for the team … Keep Reading

On This Day: The Bruins Trade Joe Thornton

15 years ago today, the Bruins made a move that shook up the hockey landscape for years to come. In a day that will go down in infamy for Bruins fans, star captain Joe Thornton was traded to the San Jose Sharks.

Thomas was born on April 15th, 1974, in Flint, MI, and was drafted by the now-defunct Quebec Nordiques in the ninth round (217 overall) of the National Hockey League Entry Draft in June of 1994. After graduating from Davison High School, he attended the University of Vermont from 1993-97. 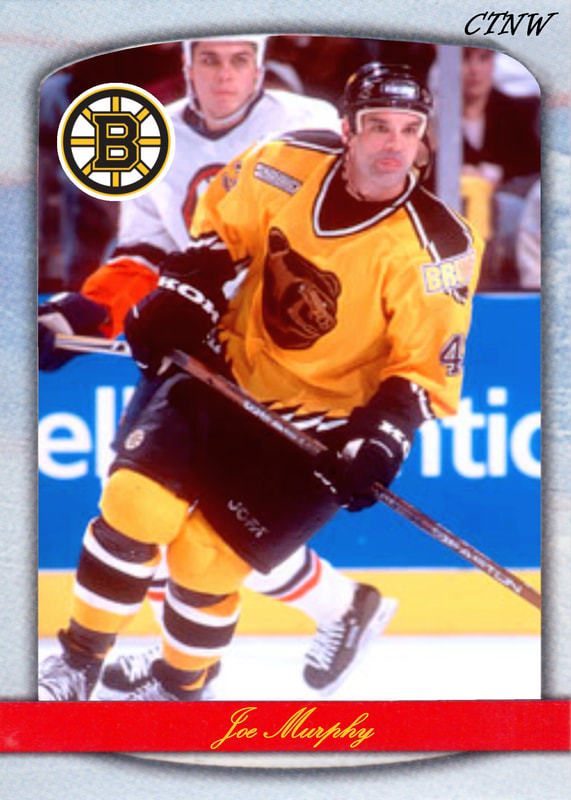 From being the No. 1 overall pick in the 1986 NHL Draft out of the illustrious Michigan State University hockey program (he led the Spartans to an NCAA National Championship that year) to a Stanley Cup Champion four years later with the unbeatable Edmonton Oilers (versus the beleaguered Boston Bruins, mind you, and clinched at the … Keep Reading