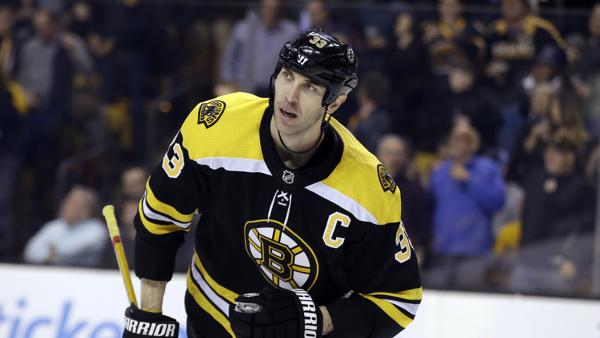 Earlier this morning, Boston Bruins General Manager Don Sweeney announced that Bruins defenseman and captain Zdeno Chara has been signed to a one-year contract extension. The deal is worth $5 million for one year, plus $1.75 million in performance-based incentives. More details can be found below.

Chara, 41, despite being injured currently, hasn’t shown many signs of slowing down despite his advanced age. It has been known for quite some time that there was interest in an extension between both parties. The 6-foot-9 Slovakian beast has held down top pairing minutes and has been very effective in doing so, playing an average of 23 minutes per game, the most on the team.

In 68 games so far this season, Chara has tallied seven goals and 16 assists, good for 23 points. Not to mention he has a +26 rating, tied for second best on the team with Patrice Bergeron and his defensive partner Charlie McAvoy.

It will be interesting to see what the future holds for Chara past next season, but if he can keep this up, fans should continue to want him in the fold.