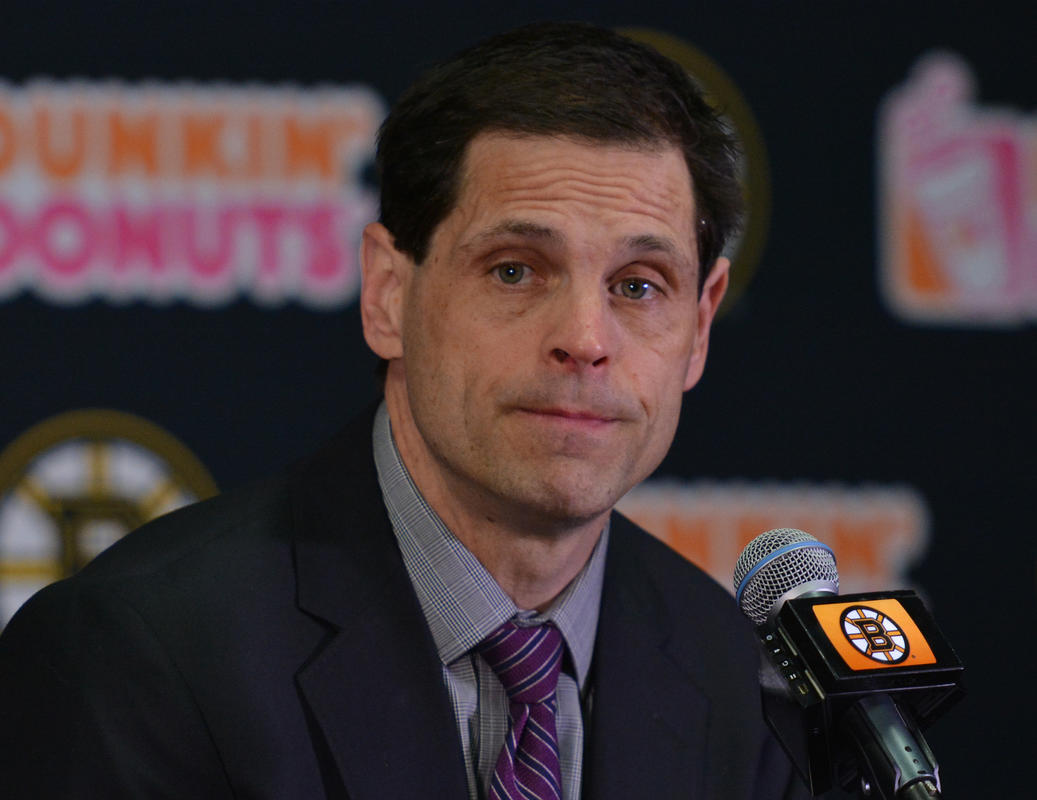 The Boston Bruins must re-sign Charlie McAvoy, Brandon Carlo, Ryan Donato, and Danton Heinen next summer. That is in addition to guys like Noel Acciari and Adam McQuaid if they earn an extension this season. Think about how much that may cost.

For this reason, and a many more, General Manager Don Sweeney ought not to make a big splash in free agency this offseason.

Who Will The Bruins Re-Sign?

The Bruins have a number of players they will be looking to re-sign this offseason. While they are looking to reel in Rick Nash for another year (or more), that could potentially be a mistake looking at the salary cap.

Sweeney has just shy of $9 million to work with, according to capfriendly.com. With that, Boston should most definitely be signing four players: Sean Kuraly, Tim Schaller, Anton Khudobin, and Matt Grzelcyk.

Kuraly and Schaller have proven to be solid bottom-six forwards. While it is arguable that space should be made for younger players, those younger players aren’t a shoe-in for success. Some of them, like Donato, may need another year or two to become dependable contributors to Boston’s success. For this reason, re-signing Kuraly in Schaller is an inexpensive investment well worth the safety net it resembles. 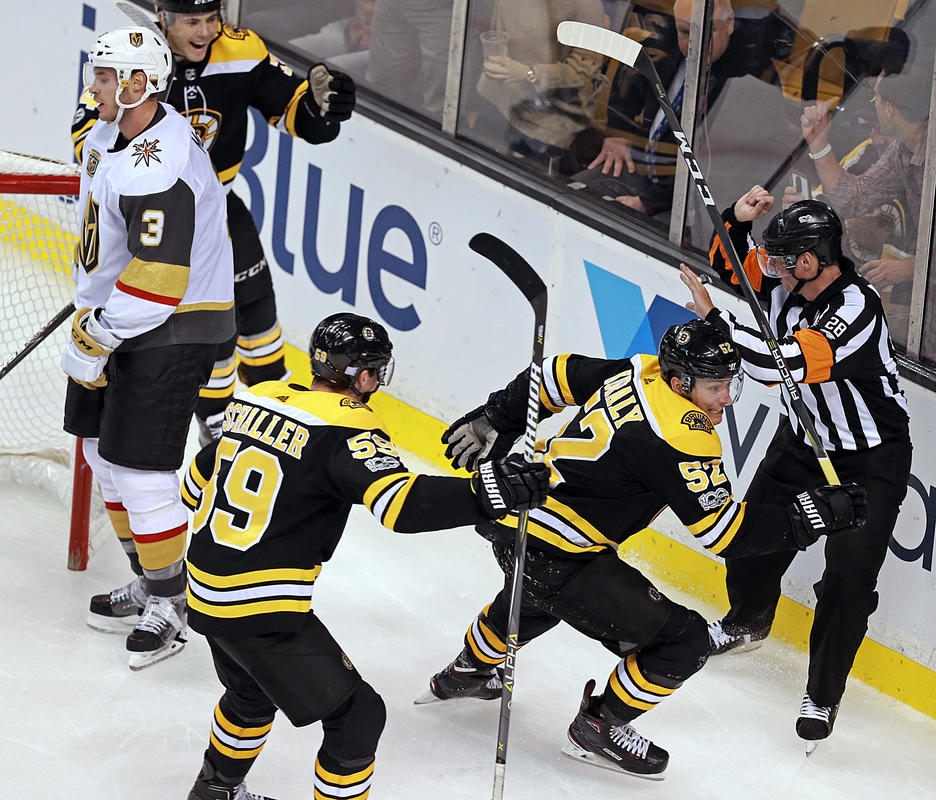 Grzelcyk is young and still improving. He has anchored the third defensive pairing in terms of moving the puck – something the Bruins have lacked in recent years. For these reasons, inking him to a contract renewal is a must.

Khudobin has proven to be a very solid backup for the Bruins. Many have argued that Zane McIntyre should be making the jump sooner rather than later, but for ensured success in the regular season, Khudobin is your man.

The debate over Riley Nash is one of pros and cons. On the pros side, you get a very capable bottom-six center. On the side of cons, he could be expensive given his play last season.

I would expect Riley to be looking for $2-3 million in annual salary – a price the Bruins may be unable to afford, especially next summer. For this reason, I think we see the center walk this offseason. Kuraly should get the chance to fill his skates and improve his defensive game.

It has been rumored that Ilya Kovalchuk may make his way to Boston this summer. On a one-year deal, this writer may not be opposed to such a move. However, the Bruins will not be able to take him on during the 2019-20 season, so a multi-year contract is simply not a good investment.

The #NHLBruins are reportedly among the "top contenders" for free-agent winger Ilya Kovalchuk: https://t.co/TADhc7ijrs

There are a number of UFA’s that may make their way to the open market this offseason, such as John Tavares, James Neal, and John Carlson. However, Sweeney should skip out on any of these free agency races. They will result in big bucks and long-term deals – something the Bruins can’t afford in the slightest.

Instead, the Bruins should look to sign some depth – if anyone at all. Bringing in a bottom pair defenseman to replace McQuaid, who has been unimpressive in recent seasons, may be a smart move. I see Boston trading McQuaid in the very near future – maybe even this summer. Moving the defenseman and signing another would not be a waste and would basically pay for itself if McQuaid’s $2.75 million cap hit is shipped off.

Sweeney could also look to bolster Boston’s bottom-six in case young Providence Bruins are unsuccessful in making the leap to the NHL. Any transactions such as these ought to be short-term deals.

In reality, I don’t see the Bruins signing any players on July 1st unless it is Kovalchuk. If they do bring any free agents aboard, look for it to be a depth player in late July.

Sweeney really does not have the cap space to take on any hefty contracts this summer. For that reason, don’t expect a huge splash to be made by Boston in free agency.