Will The Bruins Need A New Assistant Coach? 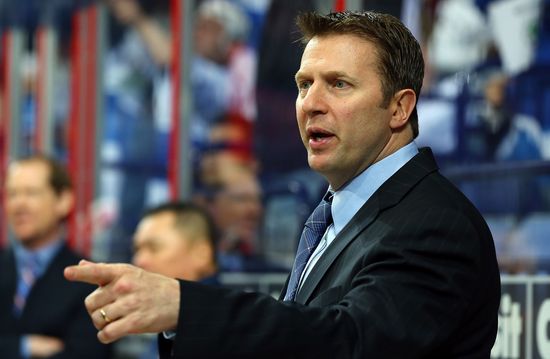 The idea has been tossed out there, and it is starting to gain some traction.

After losing head coach David Quinn to the New York Rangers, Boston University is looking for a replacement to lead their reputable ice hockey program. It has been suggested that Boston Bruins assistant coaches, Jay Pandolfo and Joe Sacco, may be candidates.

Sweeney under the assumption both Pandolfo and Sacco being considered as BU's next head coach.

There are arguments for and against for the two men behind Boston’s bench to consider the change.

Pandolfo and Sacco both have reason to highly consider taking the job as the Terrier’s next head coach. Both know first-hand of BU’s reputation having played for the university in their collegiate hockey carriers.

Sacco’s play with the Terriers earned him a selection in the fourth round of the 1987 NHL Entry Draft by the Toronto Maple Leafs. The Bruins’ assistant coach scored 14 goals and 22 assists in his freshman year, improving to 28 goals and 24 assists by his junior year – his last with the university.

Sacco went on to appear in 738 NHL contests, tallying 94 goals and 119 assists before starting his coaching career. He landed his first NHL coaching job with the Colorado Avalanche, manning the reigns from 2009 to 2013. He then became the assistant coach of the Buffalo Sabres for a single season before joining the Bruins. 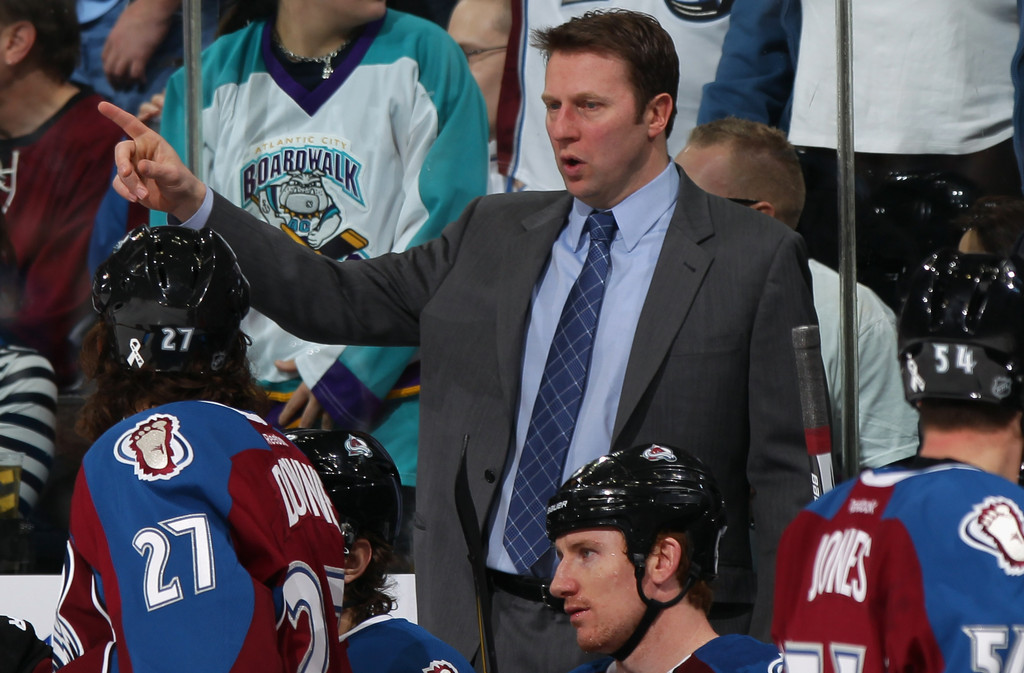 Pandolfo totaled 79 goals and 124 assists during his playing carrier with BU across four seasons. He, like Sacco, went on to play in the NHL. Pandolfo spent the majority of his professional career with the New Jersey Devils before playing his last two seasons with the New York Islanders and the Bruins.

The Bruins’ assistant coach has been just that throughout his two-year coaching career. Pandolfo has no experience as a head coach which likely does not place him at the top of BU’s list of candidates, but it could be a reason for the alumn to chase the opportunity.

Sacco, on the other hand, does have experience as a bench boss, though he has no experience coaching a college team. His head coaching stint with the Avalanche was not exactly pretty – the experience resulted in a 130-134-30 record.

A speculated reason for Sacco and Pandolfo to consider the role with his old school is money, seeing as though BU would likely pay a higher salary than the Bruins would pay for an assistant coach.

The Will To Stay

While there are certainly positives to taking the open position, there a number of persuasive reasons to stay with Boston’s NHL team.

One indisputable fact is how bright the future is for the boys in black and gold heading into the 2018-19 season. Players like Jake DeBrusk, Charlie McAvoy, Danton Heinen, Ryan Donato, Anders Bjork, Brandon Carlo, and Matt Grzelcyk have many expecting the Bruins to be a cup-contending team for some time.

Pairing these youngsters with an already solid core, including Patrice Bergeron, Brad Marchand, Torey Krug, David Krejci, and David Pastrnak, the team sure seems stacked on paper. Certainly a squad capable of taking the Eastern Conference – a feat they nearly completed with an impressive second half of the 2017-18 campaign.

There is also a better opportunity for promotions as an assistant coach. There are certainly a number of NCAA head coaches that move on to become coaches in the NHL – heck, that’s the reason the Terriers are looking for one themselves. However, an assistant coach is a favorable candidate if they already have experience in the league.

One would think that becoming an NHL head coach is something Sacco is looking to become again, and something Pandolfo may eventually want to grow into. Either path may lead the two to such a destination, but why not stick with what’s working and what is winning right now?

If one is offered and decides to take the job at their old school, the Bruins will be looking for a replacement. However, one current member of the organization’s staff is ruled out of a promotion if that is the case:

If Sacco or Pandolfo depart for BU, Sweeney will not promote Jay Leach to asst role in Hub. Wants Leach there for continuity, stability.

Both Sacco and Pandolfo are certainly candidates for the open coaching position at BU, but the Bruins are a team on the up-and-up, and that success could persuade the two assistant coaches to stay.