What A Time(Zone) for Bruins Fans Afar! 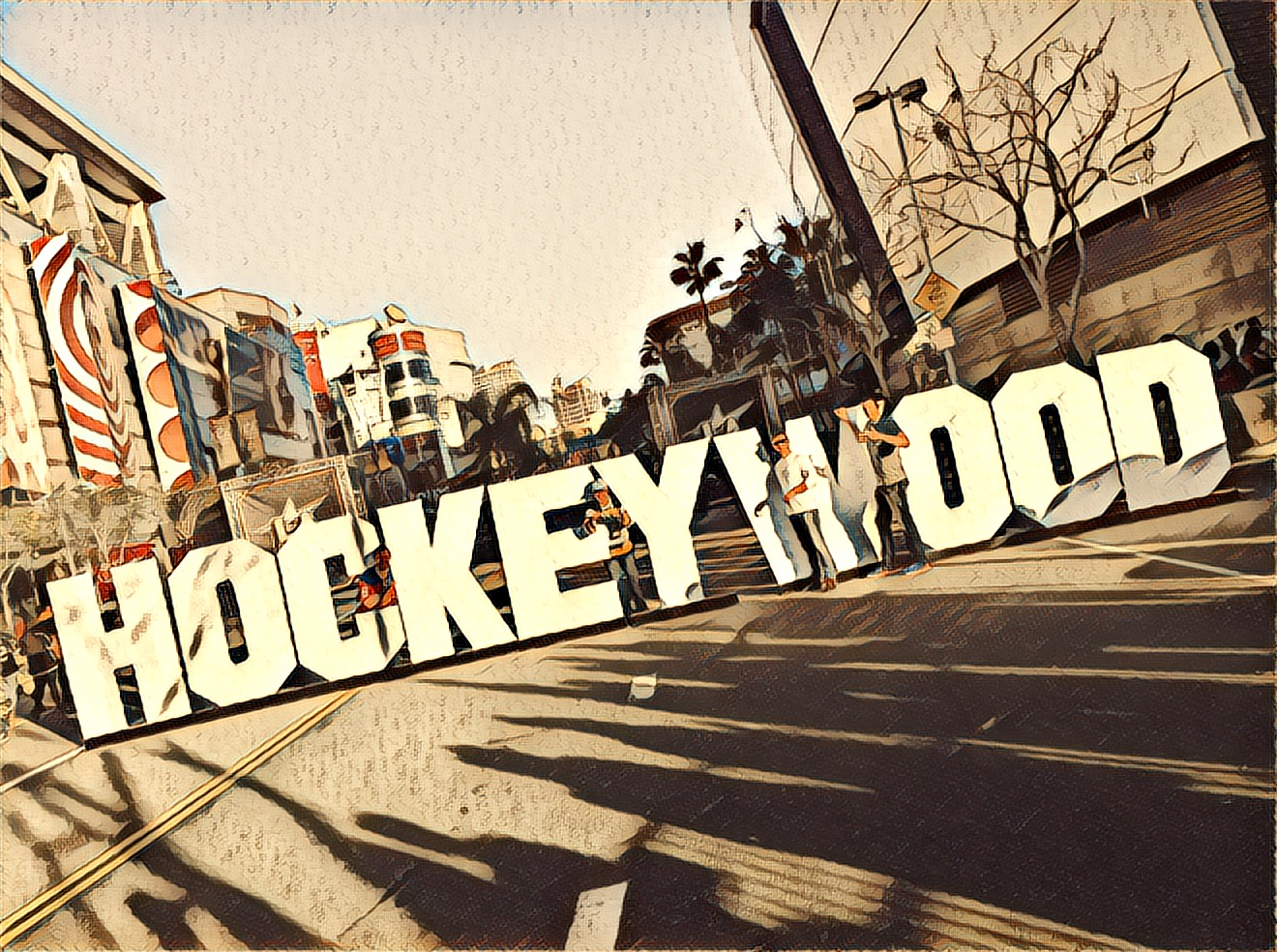 That’s right. There’s nothing like being a West Coast Bruins fan, and also self-proclaimed tweeter-twitterer-twit (that last one is probably the most accurate), on and around July 1st. Without fail, you spend a consistent portion of your way-too-invested-for-not-being-on-the-team-payroll time wondering who’s staying and who’s leaving; will this big free agent sign or that big free agent choose elsewhere; when should “the feed” be refreshed–now or later?

Tweets like this get you fired up beyond belief when you wake up bright & early in Los Angeles only to realize it’s lunchtime where the news broke in Oh, Canada.

#Bruins Patrice Bergeron phoned #Tavares during team’s push to sign him. Says it was “to answer any question on the city, the organization and our teammates”

You now think you’re not only “B”ehind on all the hockey happenings, but you have to play catch up as quickly as possible! So you put a plan in place for the eve of free agency and tell yourself to be like Steven Tyler singing on the eve of Armageddon — you don’t want to miss a thing.

Yet, somehow, someway, you do:

The Bruins will reportedly sign Chris Wagner to a two-year deal: https://t.co/DIKForGLrK

Wait a second?! It’s still June 30th where you live and you stayed up ’til practically midnight waiting for news to drop on your B’s getting that player from the Islanders, not this player!

So you convince yourself to just go to bed because how much is really going to happen between 3am and 9am EST or as your fancier-than-necessary alarm clock will translate that to: midnight to 6am PST. Right?

The Bruins reportedly have signed their new backup goalie.https://t.co/ZhnkHncAkb pic.twitter.com/CmdKzIMmKZ

You gotta be kidding me! How are you so far out of the loop, you repeat to yourself.  And what’s with all the updates on the Bruins signing every Islander BUT the guy that you want. Even the New England Sports Network, the station you pay extra for just to watch out here on the left coast, is trolling you it feels like. Oh, and speaking of Network, you now begin to go all Howard Beale:

That’s right! You’re not not going to take this anymore. Oops. MOORE!

Like the tagline for Jaws 2 (a timely Sharks reference that has nothing to do with San Jose), just when you thought it was safe to go back in the proverbial water aka frozen pond, you realize there’s just no way to keep up with everything that’s happening “in the future” back home. It’s the way it is out here in laid back laissez faire LaLa Land and that’s OK with you. You’ll miss out on some things, but only a few.

SEVEN!? A few is not seven. Old Espo… he was seven. But certainly not a “few.” By the beard of Brent Burns (now a fitting San Jose reference), how did you sleep/nap/scroll past all of this?

This is so cringeworthy https://t.co/VKjnD1HviK

LEAF it all behind, that’s all you can say after missing out on so much this free agency period. Thankfully, you’re heading into July still feeling good about your favorite team and perhaps a new favorite forward:

#NHLBruins GM Don Sweeney acknowledged he is and will still explore trade options for top 6 winger. Makes sense then that a source is telling me just now, B’s in on #Panarin and #Skinner. They also explored #Neal but term/$$ too much right now.

EST… PST… no matter the time(zone), there’s always something BRUIN this time of year, especially for frenetic faraway fans like you!