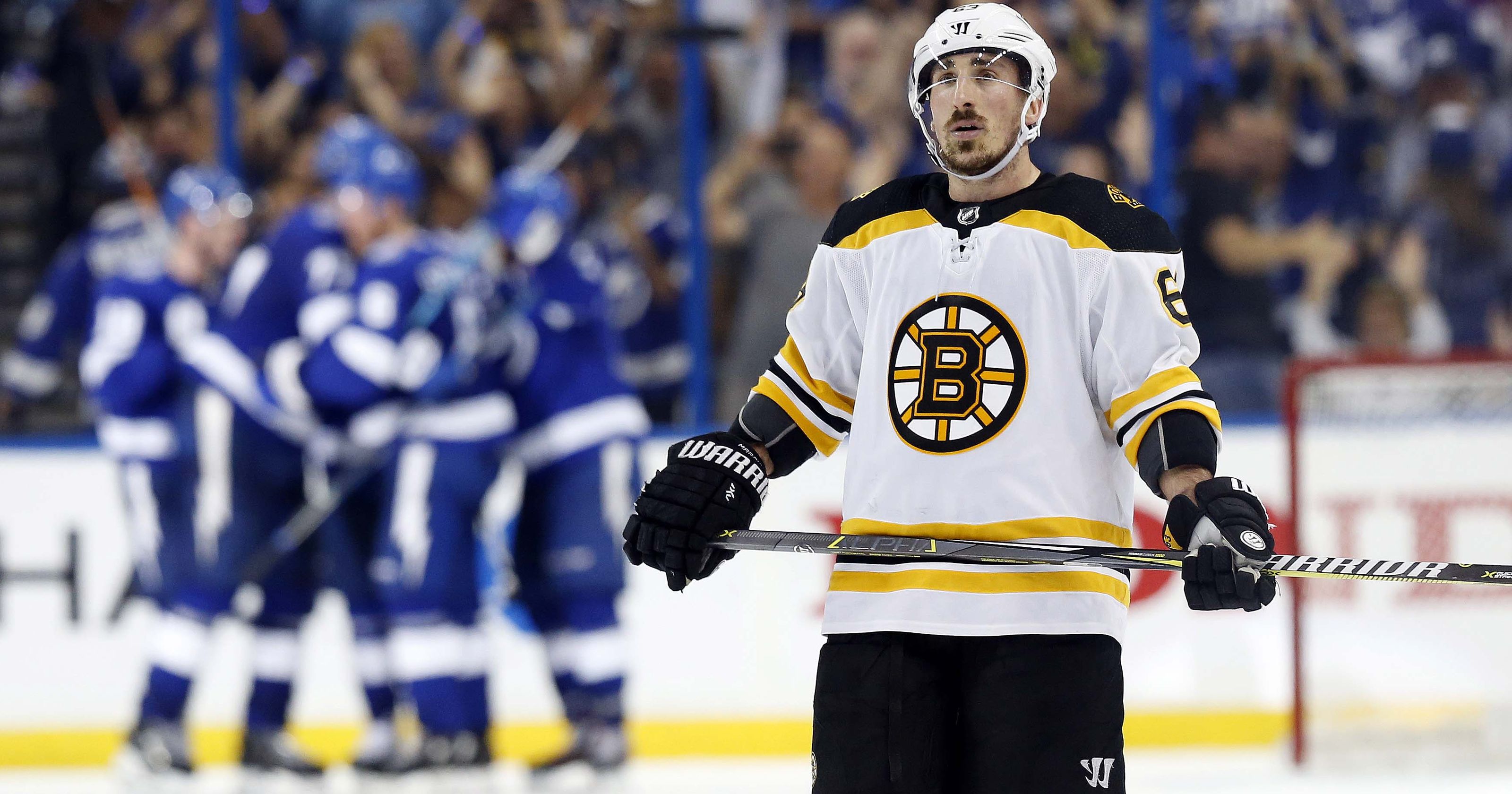 The Boston Bruins made a magical playoff push last season, netting them second place in the Eastern Conference. The team finished with a record of 50-19-12 dubbing them one of the best teams in the NHL during the 2017-18 season. This year, Boston’s path to Atlantic Division supremacy will be one of their toughest grinds yet.

Though young Bruins such as Charlie McAvoy, Jake DeBrusk, Danton Heinen, and Brandon Carlo will likely see improvement this year, it may not be enough to take down some of their most formidable opponents. These teams also feature rosters stacked with young players looking to make an even bigger impact during the 2018-19 campaign, making their path to the top of the Atlantic Division much more difficult.

The Tampa Bay Lightning are undoubtedly one of the most feared teams in the Atlantic Division and the NHL as a whole. As a coach, when you see Tampa Bay on the schedule, you circle that date and make sure your starting goaltender is ready to go for that matchup.

The Lightning wrapped up the 2017-18 regular season with a record of 54-23-5 netting them 113 points and Atlantic Division champions. Come playoff time, they skated by the New Jersey Devils and the Bruins with just one loss in each series. They then took the eventual Stanley Cup champions in the Washington Capitals to seven games before trading their hockey bags for golf bags. 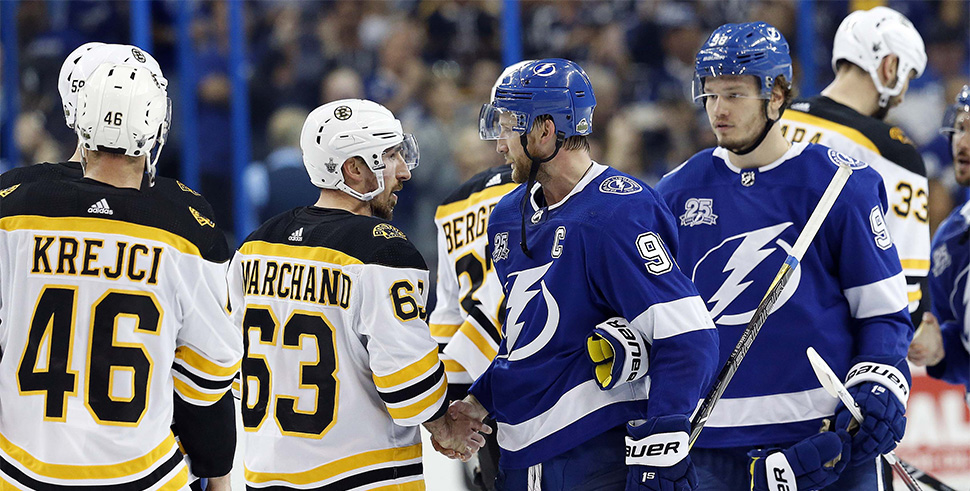 Nikita Kucherov tallied 100 points last year, followed by Steven Stamkos with 86 points and 21-year-old Brayden Point with 66. In addition to Point, they have a young roster featuring names like Mikhail Sergachev and Andrei Vasilevskiy. In other words, Tampa’s strong showing last year is expected to give way to stronger performances for the foreseeable future.

The Toronto Maple Leafs are another top contender in the Atlantic Division. After adding John Tavares, the team seems poised to improve upon last year’s record of 49-26-7. The Leafs were led by a slew of youngsters last season by the names of  William Nylander (61 points), Mitch Marner (69 points), and Auston Matthews who put up 63 points in just 62 games. The latter two forwards seem excited that their team was able to reel in Tavares this summer:

"Obviously we're extremely happy he chose to sign with Toronto."

Auston Matthews and Mitch Marner share their thoughts on recruiting John Tavares and what he brings to the Maple Leafs. pic.twitter.com/eCeWAcducr

Toronto was a tough customer in the first round of the playoffs for Boston and is expected to be throughout the 2018-19 campaign. In fact, the Leafs won the regular season series against the Bruins with a record of 3-1. Boston’s road against Toronto is only expected to get tougher, and the Leafs may find themselves ahead of the Bruins in the standings at this season’s end.

The Florida Panthers nearly squeaked into the playoffs last season but could very well snag more than a wild card spot this year. The Bruins went 1-3 against the Panthers during the 2017-18 season and could very well see the same fate once more. Young players like Henrik Borgstrom, Aaron Ekblad, Aleksander Barkov, Vincent Trochek, and Jonathan Huberdeau are expected to make considerable contributions to Florida’s cause.

Can the Panthers play spoiler against the Bruins? pic.twitter.com/ykYVWv3Gtl

The addition of Mike Hoffman this offseason was a solid acquisition despite his debacle with Erik Karlsson before leaving the Ottawa Senators. He threatens to push the team to new heights which doesn’t bode well for Boston. The Bruins and Panthers could very well find themselves battling each other for a playoff spot in the last few games of the season.

In the end, Boston’s playoff push will not come with guaranteed results. A handful of their division rivals only seem to be getting better heading into the 2018-19 season, creating quite the test for the Bruins this year.