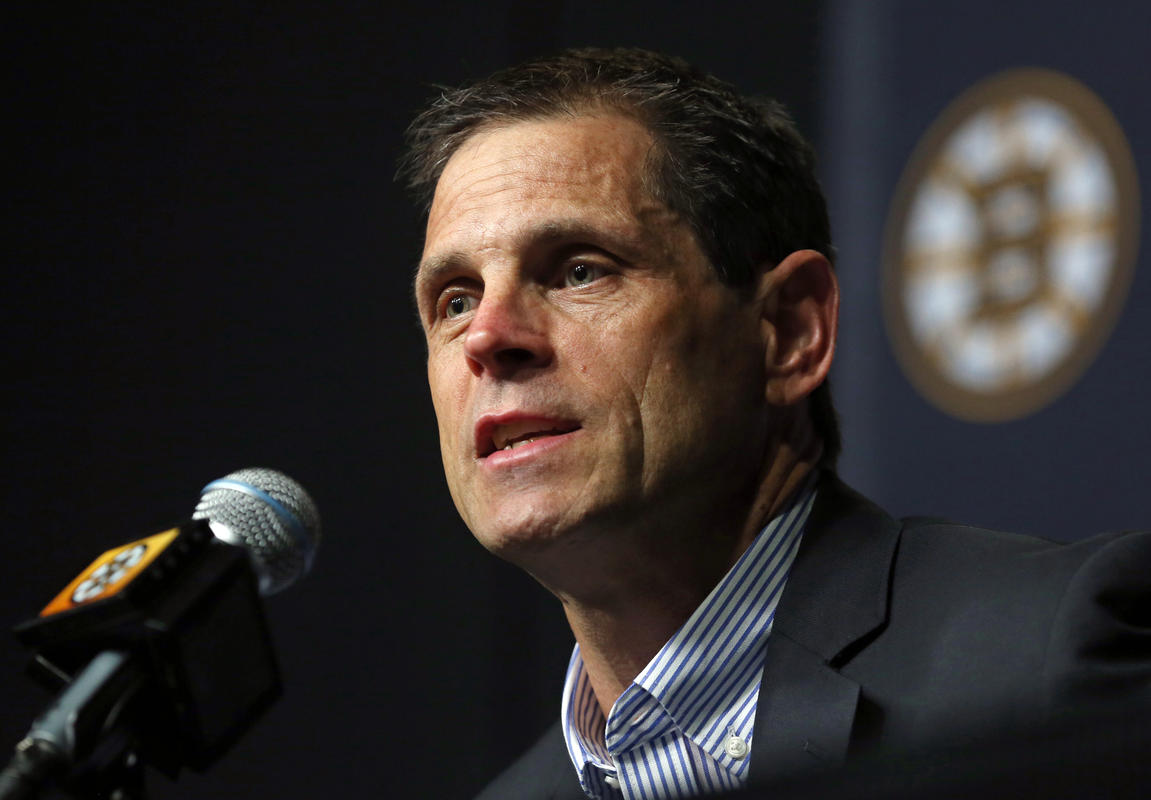 The Boston Bruins created quite the buzz this offseason. It started with reports indicating that General Manager Don Sweeney was looking to make a big addition. The Bruins were in the running to sign both Ilya Kovalchuk and John Tavares. Even though they went down swinging, it indicated that Boston was willing to pull the trigger on a potential home run.

But missing out on the home runs didn’t discourage Sweeney. In fact, it allowed him to add a few minor pieces to the puzzle. In addition to re-signing restricted free agent (RFA) Sean Kuraly, the Bruins brought aboard Jaroslav Halak, Joakim Nordstrom, Chris Wagner, and John Moore. They weren’t exactly blockbuster deals, but is a blockbuster really what the Bruins need right now?

Tavares and Kovalchuk are stellar players. So are the Buffalo Sabres’ newest addition, Jeff Skinner, and the consistent subject of trade rumors, Artemi Panarin. They would be great Bruins for sure, but there is a plan that Sweeney must see through.

It should not be forgotten that the Bruins have a healthy pool of prospects. It’s almost as if Boston has found the Fountain of Youth. With this in mind, adding a big, long-term player is not a necessity. These young skaters need time before we can pinpoint exactly where they will land within the roster in their respective primes. 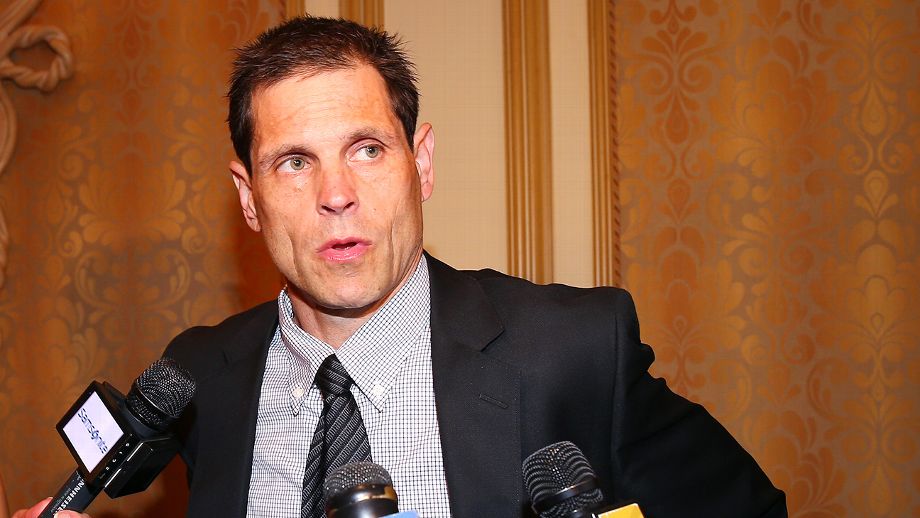 Adding a rental at some point may bode well, however. The Bruins, unfortunately, gave up a lot for Rick Nash who has turned out to be just that — a rental. If Boston finds they need to bulk up heading into the playoffs, then giving up one of their prospects (which at this point could be considered to be a surplus) and a mid-to-late-round pick may land a seasoned veteran with skill but also locker room presence. We’ve seen these types of deals across the league, often between a team in the running and a team looking to rebuild.

Outside of those circumstances, adding a big piece just doesn’t make much sense. Boston would likely have to give up quite a bit, and that is not something they need to do right now. They’ve successfully avoided a rebuild, and why risk that by trading a bunch of prospects and early picks in order to land a guy who they may not be able to afford to keep around? The Bruins must re-sign Charlie McAvoy, Brandon Carlo, Ryan Donato, and Danton Heinen next summer. It will be an expensive task, and handcuffing himself to a big contract isn’t something Sweeney ought to explore. It would force the Bruins to pursue bridge deals — short, mid-money deals that lead the way to larger contracts — with some of those RFAs mentioned above when they should free themselves up to give them long-term deals.

Boston has mastered the transition game — one that doesn’t take place on the ice but in the office. By the time the likes of Patrice Bergeron, David Krejci, and Tuukka Rask are ready to retire, Boston’s wealth of prospects will be reaching their primes. This will keep the Bruins competitive for the long haul, and a Stanley Cup feels almost imminent within the next few years. There is no need to abandon that road. So be patient, and wait for this plan to fully unfold.