Kevan Miller’s Importance to the Bruins 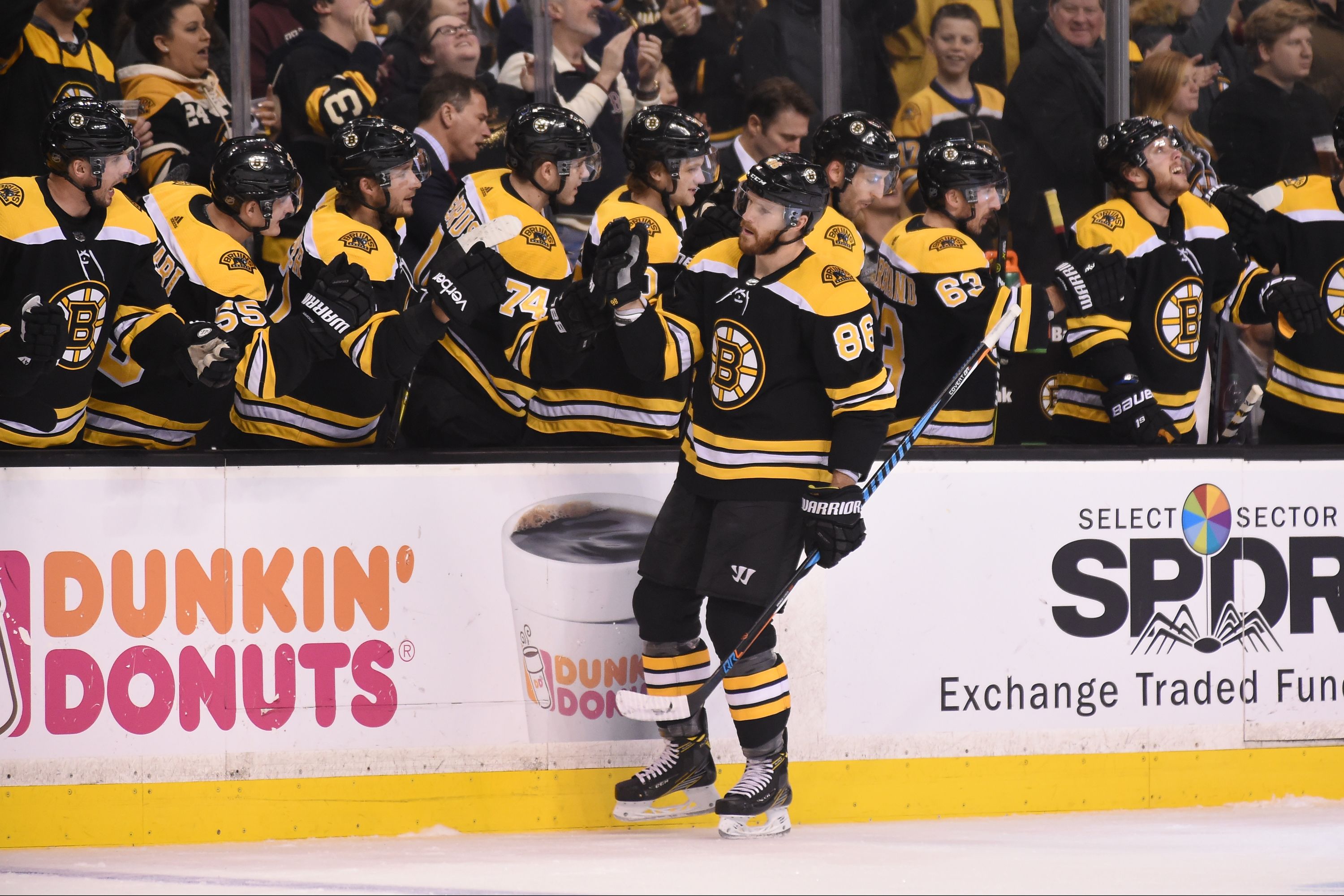 The 2018-2019 season will be Kevan Miller’s fifth year in the NHL. Miller has spent his entire career with the Bruins and had his fair share of up and downs. He has missed significant time due to injuries and struggled when matched up against other teams’ top lines. Last year he flourished as the Bruins gave him a steady spot on the third line defensive pairing. Miller showed his value when he was put in a position to succeed and was one of the Bruins’ most productive players. He began last season paired with Paul Postma and Rob O’Gara. It was not until the Bruins’ 19th game of the season that he found his permanent partner in Matt Grzelcyk. Along with Grzelcyk, Miller stabilized the Bruins’ third defensive pairing.

One element that made the two so successful was that Grzelcyk allowed Miller to stay on the right side — his natural position. Before the move, Miller had been switching between the left and right side. Miller does not make his impact offensively as in five seasons he only has 12 goals. He did have a career-high 15 assists last season, including two short-handed points. Miller makes his impact with physicality and defensive play. He logged big minutes on the penalty kill last season and averaged 19:28 of ice time a game. When paired with Grzelcyk, the two were very good at recovering pucks and moving them up the ice.

Miller was more confident last season, which showed in how he dealt with the younger Bruins defenseman. When David Backes was sidelined last November, Miller was named one of the alternate captains. Head coach, Bruce Cassidy highlighted Miller’s importance in January when referring to Grzelyck’s growth.

“I think his partner really helps,” Cassidy said. “I think [he and Miller are] a good tandem, they make each other better. That’s what you want out of a line, out of a defense pair.”

He credited Miller for Grzelcyk’s growth as the rookie improved. Miller is not afraid to stick up for his teammates, who have been evident throughout his career. Miller’s value shows a dramatic change from where it stood 2 years ago.

The Bruins signed Miller to a 4-year extension worth $10 million in the 2016 offseason. It was a move heavily criticized as it seemed like the Bruins had overpaid an average defenseman. Miller was coming off his third season in Boston and had the second-best plus/minus rating on the team the season before. The Bruins needed help on the blue line and Miller was not seen as the answer. He will never be a top defender or put up offensive numbers like his teammates Torey Krug and Charlie McAvoy. But Miller is a reliable stay-at-home defenseman, which is what the Bruins need him to be. He affects the game in many ways that do not show up on a stat sheet.

The key for Miller is staying healthy and making sure he is not matched up against other team’s top lines. He provides the Bruins with depth and like Chara has served as a mentor for the Bruins’ next wave of talent. Miller has 2 years left on a deal that was once heavily criticized. After last season his extension is not judged as harshly, and he will look to continue changing the narrative this upcoming season.