Bruins David Krejci Could Benefit From Some Pasta 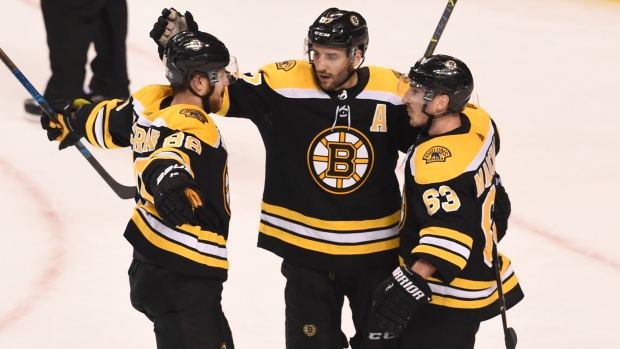 Boston Bruins bench boss Bruce Cassidy says he isn’t planning to make changes to the Bruins’ top line of Patrice Bergeron, Brad Marchand, and David Pastrnak. With five games under their belts in the 2018-19 campaign, the trio has combined for 30 points and two hat tricks. “If it ain’t broke, don’t fix it,” is a cliche that certainly has its merits, but is that the best approach for the Bruins to take?

Bergeron, Marchand, and Pastrnak are undoubtedly one of the best lines in the NHL. They don’t give many goals up, and they score at a torrid pace – 99 goals last season, to be exact (a great hockey number). When the three are on the ice together, the Bruins always have a chance to come from behind, or to make their lead bigger – always at an advantage. They are scary good.

With all the talk of who’s the best player in the NHL Mcdavid or Matthews there’s 1 thing that hasn’t changed the @NHLBruins have the best line in the league!!! Marchand-Bergeron-Pasternak

Jake DeBrusk and David Krejci have shown chemistry together on the second line, but the search for the third forward to play with them has been a very frustrating game of whack-a-mole. Ryan Spooner played with them for a bit and looked to be pulling his NHL game together, but he was part of a trade deadline deal for Rick Nash. Nash played with them late last season and into the playoffs. He looked decent when he was healthy, but bringing him back this season was never an option for the Bruins, as he was mulling over retirement. Ryan Donato has played with Krejci and DeBrusk for a couple of games, and the line was nothing special.

Currently, Cassidy has slotted Joakim Nordstrom into the left wing position, with DeBrusk playing his off wing. To most people, it seemed like a totally wacky line combo, but Nordstrom is a player who can win puck battles and forecheck well, so Cassidy thought the move was justified. Of course, Nordstrom scored (these crazy ideas always seem to work for a game or two), and DeBrusk notched a couple against Detroit on Saturday. This still seems like a line combo that may not last too long, though, given that a second-year player is being asked to play on his off wing on one side, and on the other, a player is playing a different role than is typically expected of him.

Good things happen when you go to the net.@Jo92No | #NHLBruins pic.twitter.com/HGlpUI110R

Teams can’t expect playoff success if they put all their eggs in one basket, icing all their strongest players on the same line. Depth is very important for success in the NHL, and it was a glaringly obvious problem for the Bruins in the playoffs last year. The Bruins’ top line is among the best in the world, and the pairing of Krejci and DeBrusk is certainly a strong one, but they need a talented wing to skate with them.

Pastrnak has played alongside Krejci a bit, and they’ve enjoyed some success together – most recently during the IIHF World Championships this year. Also, Pasta’s speed and DeBrusk’s nose for the net could be a nightmare for the opposition, especially combined with Krejci’s creative ability and wizardly knack for stopping time — they don’t call him “The Matrix” for nothing. It’s about time Krejci gets a little love, and two solid wings to play with. Pastrnak might be the perfect fit, as having a star-caliber player on the line is likely to take some attention off of Krejci and allow him to be more creative offensively. 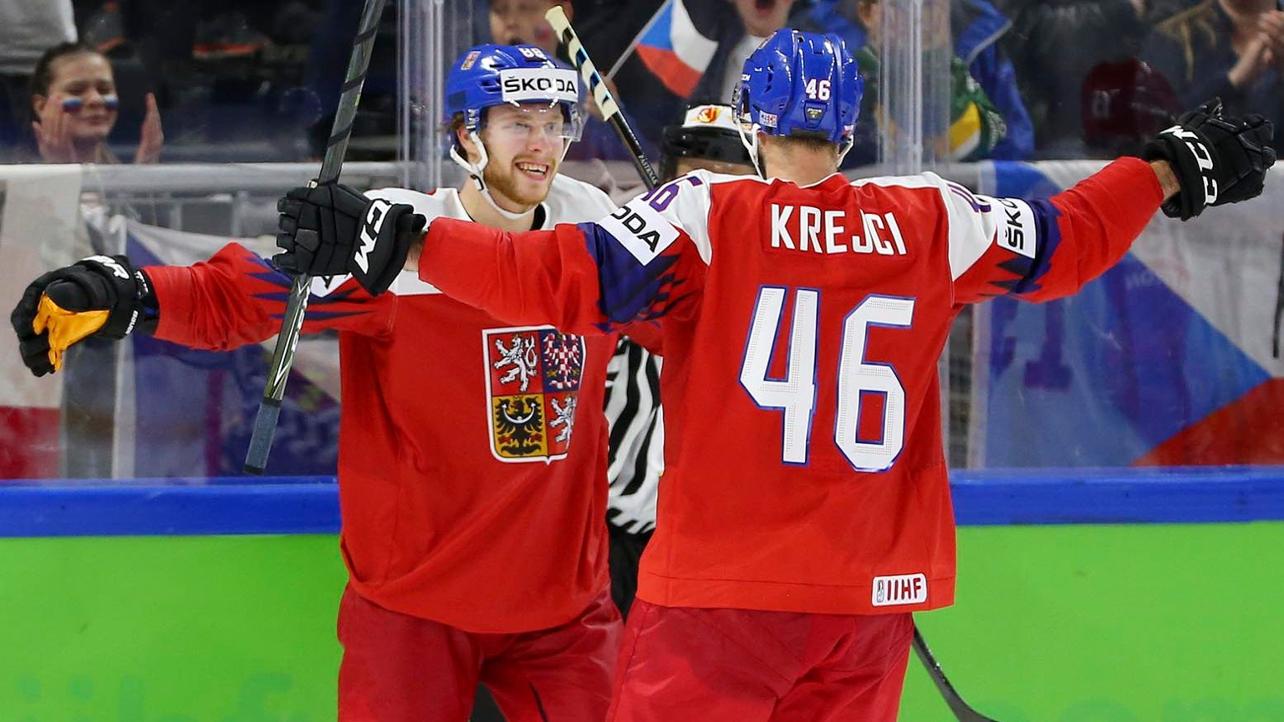 It makes a lot of sense that Cassidy doesn’t want to tempt fate by changing line combinations and tinkering with chemistry that has been built over the last two seasons, but Bergeron and Marchand have played with plenty of guys who haven’t been great, but the duo always remained dynamic, and did not allow themselves to be dragged down. Reilly Smith, a struggling Loui Eriksson, and Brett Connolly have all been the third wheel with the dynamic duo, and even when each of them went through rough stretches, 37 and 63 were able to get their jobs done.

Bergy drives, Marshy rides shotgun, and while it’s fun to have someone in the back seat, they don’t need an incredibly strong third player for the right wing. Young players plugged in alongside them have worked in the past, and there’s no reason to think they won’t work for them going forward. Pastrnak has enjoyed two great seasons on the first line, but 37 and 63 will almost certainly be just fine if they are playing with the likes of a young scoring forward like Anders Bjork or Ryan Donato. The advantage to this is that Bergeron and Marchand can make up for almost anyone’s defensive shortcomings, so it’s not particularly risky to have a younger player skate with. Anders Bjork is an electric player himself and should be a great fit.

Many people believe you don’t break up a line that’s working, but Cassidy would always have the option of putting the line back together, whether it be for a single shift to match lines, to score a much-needed goal, or even for a game at a time. Line combinations do not need to be permanent, or even long-term (see: Blackhawks in the dynasty years). David Pastrnak could be what pushes the Krejci and DeBrusk over the edge, giving us a highly effective top six, rather than a great first line, and a pretty decent second line. The entire top six would carry the potential for offensive fireworks while continuing their defensive reliability. The Bruins need depth, and moving Pastrnak to the second line is a good place to start. Cassidy should give it a shot.