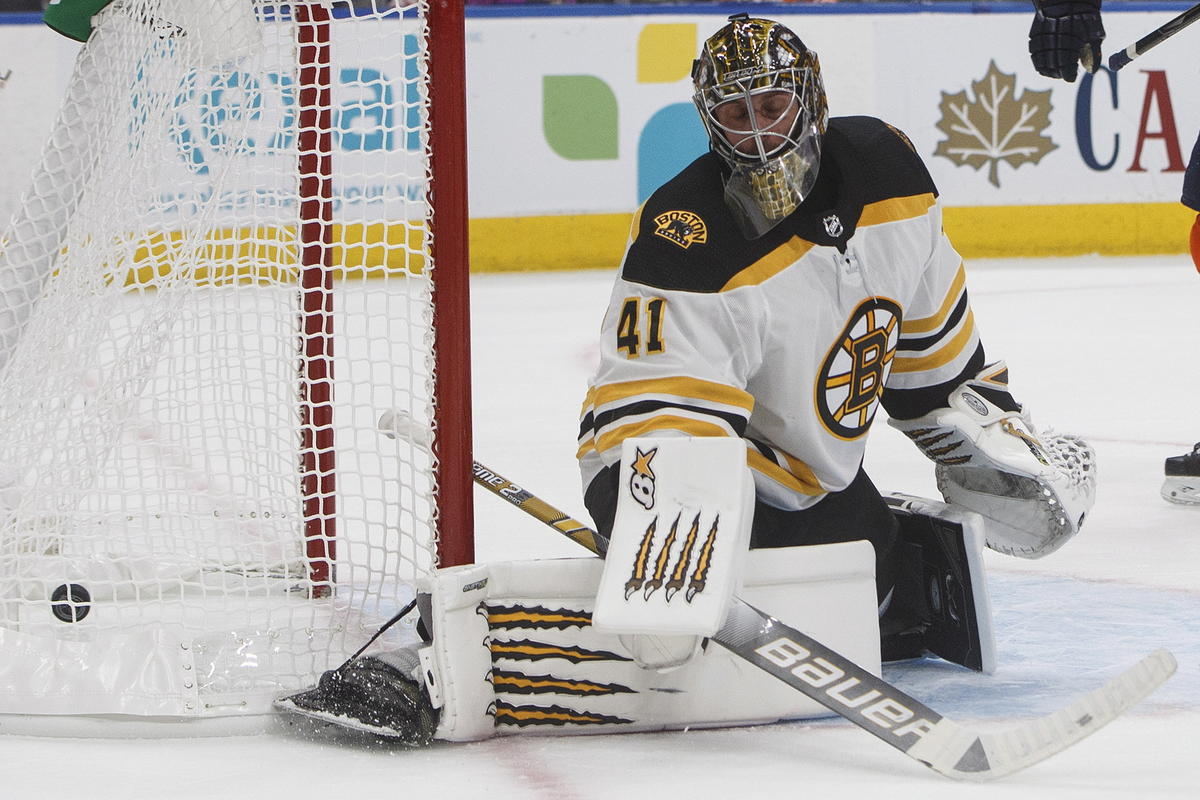 The Boston Bruins have 14 points through 11 games this season and are hovering near the top of the Eastern Conference. They’ve gotten incredible production from their top line, have been capitalizing on the power-play, and have given up the third fewest goals per game in the league. Being stingy with goals allowed isn’t anything new for this franchise, as they ranked fourth last season in that category and ninth the season before.

What’s been different this season is that the solid production in net hasn’t been generated mainly by Tuukka Rask, but by his backup. Jaroslav Halak already looks like one of the smartest free agent signings of this past offseason. He leads in the league in Goals Against Average and is second in Save Percentage. A fantastic backup goaltender is certainly a great problem for any team to have, but it forces the coaching staff to make some difficult decisions divvying up playing time. Rask has been one of the best goaltenders in the league in recent years, but early into this season, it has been hard to argue that he gives the Bruins a better chance to win than Halak.

.@SASsoftware Stat of the Week: Jaroslav Halak is the third goaltender in #NHLBruins history to record 2 shutouts over his first 5 starts with the club, behind Frank Brimsek (1938-39) and John Henderson (1954-55). pic.twitter.com/imZI7PwlUv

In the five games started by Halak, the Bruins have won three of them and lost the other two in overtime. The three games where the Bruins haven’t collected any points in the standings were all started by Rask. There’s a powerful case to be made that the team needs to forget about what the depth chart looked like heading into this season and simply ride the hot hand for the time being.

It’s nearly impossible for Halak to keep up quite the level of production he has played at thus far, not because he isn’t talented, but because it has been so remarkable. He has two shutouts in his five starts and has registered a .945 Save Percentage and a 1.43 Goals Against Average for the Bruins. Comparatively, Rask has just a .902 Save Percentage and a 3.15 Goals Against Average. Rask’s opening start against the Washington Capitals was disastrous and immediately put his stats in a deep hole. He gave up five goals in 19 shots in that game before being yanked. He had a bad game against the Calgary Flames, too, giving up four goals on 28 shots.

Interestingly, Rask has faced 27 more shots than Halak while in net this season despite being on the ice for about 13 fewer minutes. Rask’s job would certainly be easier if he wasn’t facing such a barrage of shots. In his five starts since that dreadful opening night performance, Rask has faced an average of 30.8 shots per game. Halak has had an easier workload. In Halak’s last five starts, he has faced an average of 25.6 shots per game. Not only does Halak look sharper in net right now, but his defense in front of him seems to clamp down more with him in the crease. It’s really an unusual situation for Rask to be in. The last time he hasn’t had the highest Save Percentage and the lowest Goals Against Average on the team among goaltenders who played at least 10 games was 2010-11.

It’s still early in the season, and things can certainly change, but Halak looks like he can be trusted with a higher share of the starts than he has been getting. Rask has proven to be a great goaltender, and even if it takes a while longer for him to get up to speed this season, the Bruins can feel confident in this goaltending duo as the season furthers.