As we continue to dissect just how good Don Sweeney has been during his time as the general manager for the Bruins, it is important to remember that he had to rebuild a large majority of this organization while continuing to keep the team on the ice good enough to contend for a playoff spot. Sweeney also recognized that by not completely dismantling the team, he would not have a season that would earn a top 5 overall draft selection for the team. He knew Instead, he would have to take a different approach. He determined that the quickest way to bring a high volume of young talent would be to trade for it and get it through the draft. To increase his chances at the draft he knew he would need to acquire early round draft selections. Let’s take an in-depth look at the deals he has made thus far in his career and see if he has “lost” as many of the deals that fans seem to think.

After taking the reigns over from Peter Chiarelli, Don Sweeney pulled off 5 trades in a matter of one week. From June 25th through July 1st, Sweeney dealt away Carl Soderberg, Dougie Hamilton, Reilly Smith, Milan Lucic, and the contract of Marc Savard. During this time he also brought in Martin Jones and after 4 days with the club, moved him out to the west coast in a deal with San Jose. Since this rapid succession of dealing, Sweeney hasn’t brought in many names of high significance until this past season when he traded for Rick Nash. With many fans being very critical of the pieces that Sweeney dealt away, let’s take a look at just how supposedly bad these trades have been.

Sweeney and Neely made it clear that their plan for the rebuild was through drafting and developing. So, in these two deals Sweeney brought in a total of 4 additional draft picks for the organization giving them two selections in the first round and two additional picks in the second round. With Dougie Hamilton being so alienated that he no longer wanted to be in Boston and Carl Soderberg making it known he would test his value in free agency, these two deals brought in a lot more than they would have gotten had the two players walked during free agency. 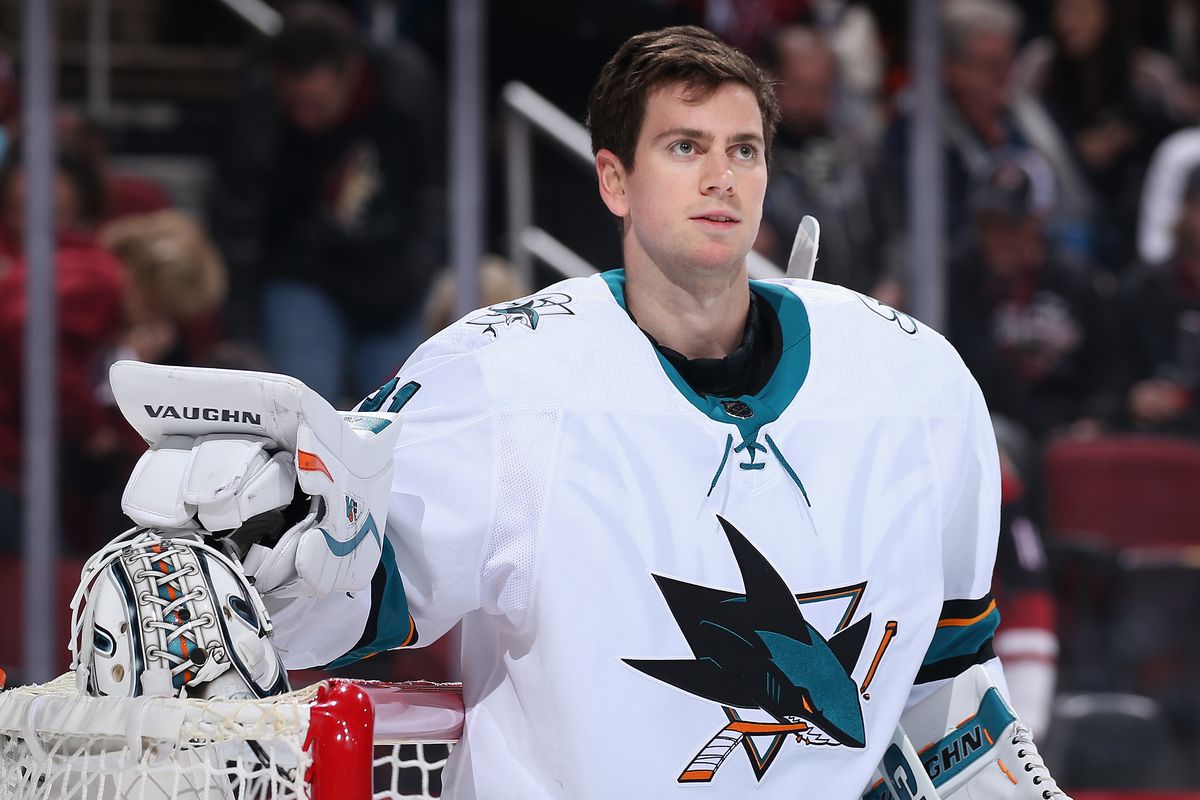 Even though Martin Jones has proven to be a solid NHL caliber goaltender, Sweeney made the correct choice in flipping the 26-year-old netminder to San Jose in exchange for Sean Kuraly and a 1st round pick in 2016. This was the correct decision because the Bruins already had Tuukka Rask locked in for another 6 years, a proven elite NHL goaltender. With only a handful of NHL experience, Jones being jettisoned for picks and a prospect was the better way to go, especially since the draft pick allowed them more options for youth and Kuraly (the prospect) could help fill a need at the center position over the next few years.

Despite a very successful season playing next to Marchand and Bergeron, moving Reilly Smith was certainly a move of selling while a player was hot. His 91 points in 163 games with the Bruins was enough to package him with Marc Savard’s contract that would carry a $4.27 million cap hit. Despite being a fan favorite, it was known for a while that Savard would never skate again, and his contract would help Florida hit the cap floor that season so obtaining a 25-year-old winger who just posted 35 points in 72 games could have paid off well.

After his first week of trading and dealing, Sweeney left himself with three picks in the first round and three picks in the second round of the 2015 draft. As it would turn out, the three picks in the first round would all end up being consecutive, and between the six picks in the top 61, many thought they had enough ammunition to trade up for top defensive prospect Noah Hanifin. Instead, they came out of Sunrise, Florida with six players: Jakub Zboril, Jake Debrusk, Zach Senyshyn, Brandon Carlo, Jakob Forsbacka-Karlsson, and Jeremy Lauzon. This will be a crucial season for these youngsters to prove how good Sweeney’s first week of trading really went.

After his busy 2015 season, Sweeney was able to spare a couple draft picks over the next couple of seasons to bring in some veteran players to see if he could push along the young players and lead them to success. With the bleak play of Beleskey, Connolly, Loui Eriksson, and the Reilly Smith-replacement Hayes, it was clear that this team was starting to lose some fans. Sweeney brought in a couple of veterans who could help in the short term to bridge the gap until some of the young players were ready for consistent NHL playing time. Stempniak posted 10 points in his 19 games with the organization while John-Michael Liles was a key depth piece for Claude Julien to play on the blue line for 53 games.

With a team that was starting to show early signs of being ready to compete for a cup sooner than originally expected, Sweeney still had veteran players who were not playing up to their full capabilities. With young players like Noel Acciari, Austin Czarnik, and Danton Heinen playing out of position, the Bruins needed a wing forward who could help relieve the pressure from the young guys. Only costing Sweeney a single, late-round draft selection, the acquisition of Stafford was a perfect example of the low risk, high reward type move that Sweeney now leans towards when it comes to veteran players.

After a season that saw Sweeney and Cassidy dig deep into the farm system for defensemen in the playoffs, Nick Holden was brought in late in the season to add more depth at a crucial position as the team looked to compete in the playoffs again. The 3rd round draft pick might have been a little too high for a player like Holden. However, the loss of O’Gara was minuscule as he had never been able to make the jump from the AHL and his roster position in Providence had become more crucial for the up-and-comers. This deal, while perhaps a slight overpay, also paved the way and established a relationship with the Rangers for more trades in the future.

Like Jimmy Hayes, the 23-year-old Vatrano was a native of Massachusetts. He showed a lot of promise when he was first drafted and started his way up through the system. Injuries limited the forward to only 108 games over his three seasons in Boston. After a couple of injuries, it became clear that he was consistently getting passed over by other players, so he too became expendable as the B’s organization was preparing to see an influx of young talent coming up from juniors. These youngsters are also why Tommy Wingels was not resigned after his 18 games in Boston. He provided some depth and versatility while he was here, but it was clear he wasn’t in the long-term plans for the team.

The slight overpay to get Nick Holden out of the Rangers organization clearly helped get the ball rolling on more trading between the two clubs, as I alluded to earlier. This allowed Sweeney to use the value of Spooner’s built-up performance on the power play and then combine it with a 1st round pick and a late round (conditional) pick to get the under-performing Beleskey contract off the books. With only 45 points over 143 games, and a plus/minus of -12, it was clear that Beleskey just wasn’t working in Boston. With almost $12M remaining on his deal for 3 more seasons, it seemed near impossible to clear his contract as his value was so low. But, being able to subtract the Beleskey situation and bring in a top-talent like Rick Nash helped push Sweeney and his team into a long playoff run.

Sweeney has made obtaining draft picks a priority during many of his trades–an area you can now see shows just how good of a job he’s been doing with the organization. The trades made have afforded the B’s GM a number of solid draft picks in the early rounds. Ultimately, it doesn’t matter what round a player gets selected in, as we know firsthand from the career-best play of No. 37 Patrice Bergeron. Once selected, all draft picks have an unpredictable road to the NHL. But in the case of Sweeney, as I’ve laid out, he’s scoring a lot more than hitting the post.

As for my next post, Part III of my series will focus on how we’ll finally start to see “the big picture” of Sweeney’s draft plans and how they’ll impact the team this season and beyond.