NHL Player Safety To Look At Tuesday’s Hit On Vaakanainen 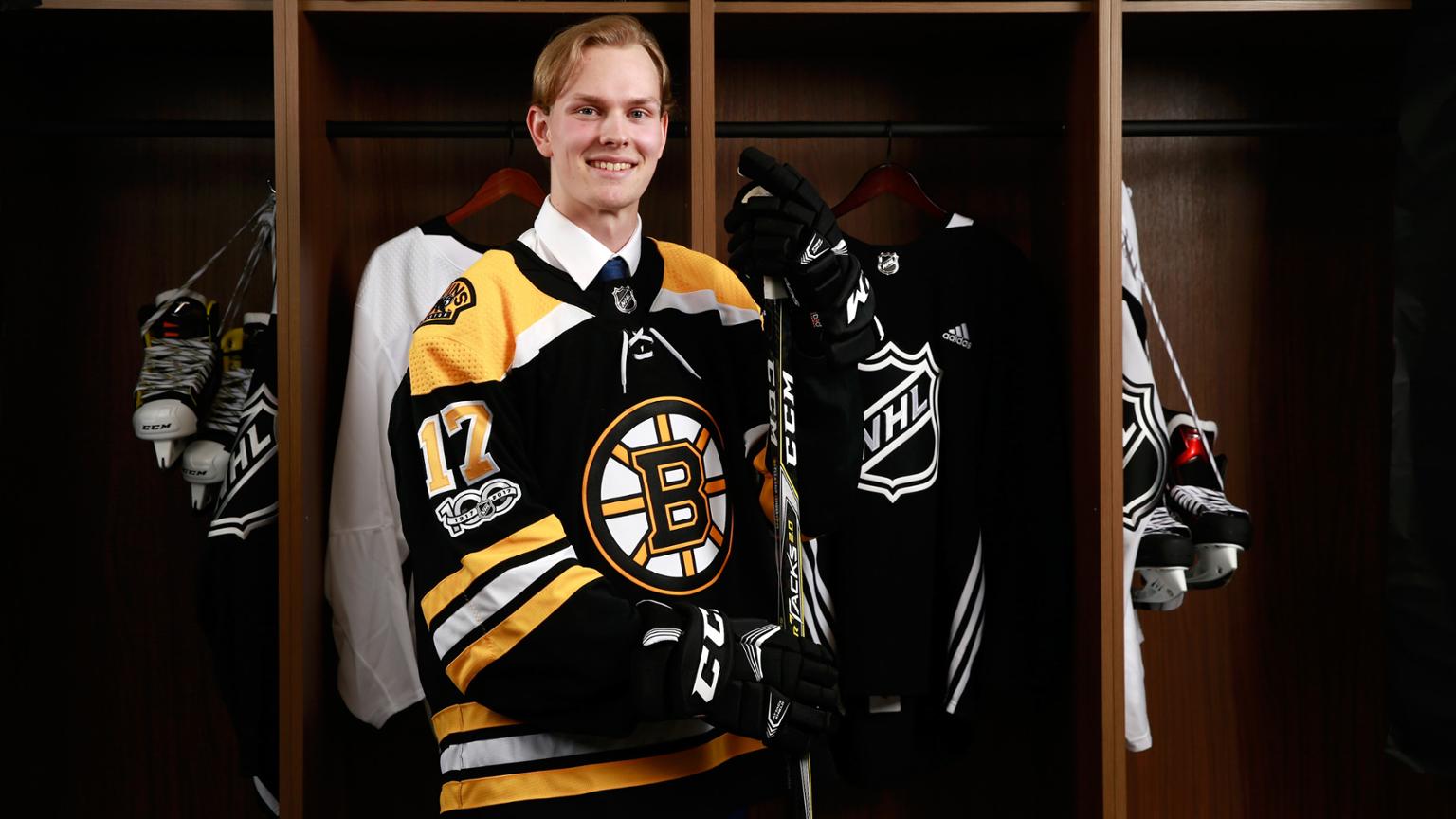 The NHL’s Department of Player Safety announced that they will have a hearing today with Ottawa Senators’ Mark Borowiecki for the forearm he threw at Bruins’ rookie defenseman Urho Vaakanianen on Tuesday night.

The 1st period play took place when the Bruins were unable to capitalize on a loose puck in Ottawa’s crease. Vaakanainen entered the scrum from the blue line and Borowiecki put his left elbow/forearm into the back of the young Bruins’ helmet. There was no penalty called on the ice. Vaakanainen continued to play in the first but never returned for the rest of the game and it was announced he had suffered a concussion.

“They’ll look at it. It’s a flying elbow. For me, and listen, I’m not in the heat of the battle. It looked fairly deliberate. He saw the player coming. But that’s not for me to decide. It’s unfortunate for Urho because he’s concussed. But at the end of the day, that’ll move up he food chain and somebody will have to make a decision on whether it’s suspendable or not.”

Others were more critical and direct with their thoughts on the play:

Player Safety has another one to review.
Borowiecki’s intentional elbow (he checks over his shoulder before throwing the elbow into Vaakanainen’s face) results in a concussion to the rookie defenseman. Vaakanainen will not return.
Not. A. Hockey. Play.
ONLY contact was the head.

This is absolutely suspendable. Vaakanainen ruled out for the game with a concussion. https://t.co/RzMmIZv0Y8