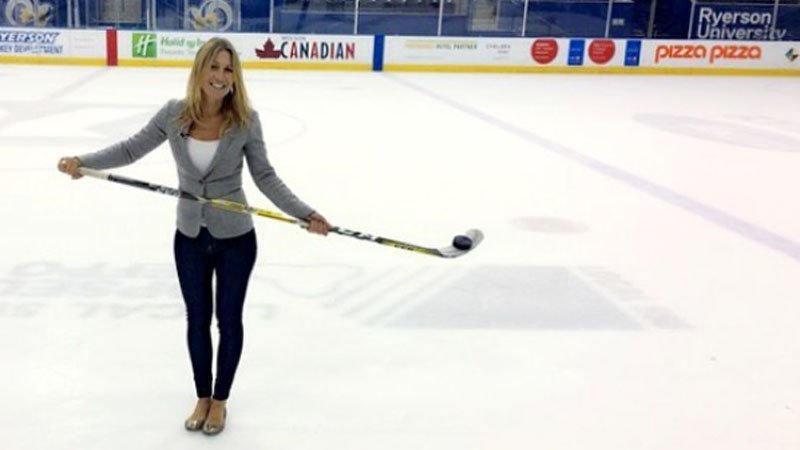 With Bruins season right around the corner, NESN is happy to have Sophia Jurksztowicz joining the broadcast team as our new rinkside reporter. https://t.co/dDqCfbyAXc pic.twitter.com/X3RsFMNcNv

Sophia’s brings plenty of professional experience to the job. Her past work includes time with Hockey Night In Canada, TheScore, Rogers Sportsnet, and CBC Sports Network, amongst other things. For good reason, NESN is pleased with the addition to their Bruins broadcasting team.

“We’re very excited to have Sophia join NESN,” said Rick Jaffe, VP of Programming & Production. “She brings a wealth of hockey knowledge and understanding of the game to our broadcasts.”