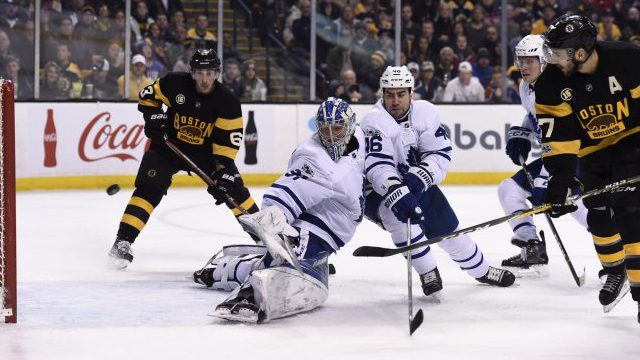 For the first time since the infamous 2013 Eastern Quarterfinals, the Boston Bruins and Toronto Maple Leafs will go toe-to-toe in the first round of the 2018 NHL Playoffs. This meeting will be the fifteenth time that the two Original Six teams will play in a seven-game series in league history.

The @NHLBruins will face the @MapleLeafs in the First Round of the 2018 #StanleyCup Playoffs, their 15th postseason meeting and first since the 2013 Conference Quarterfinals. #NHLStats pic.twitter.com/dzy9YqCpIb

Headed into Sunday’s game against the Florida Panthers, the Bruins held the key to their own destiny. A win against the Panthers would guarantee them the top spot in the loaded Atlantic Division and Eastern Conference as well as series against the New Jersey Devils. A loss to Florida would hand the Tampa Bay Lightning the Atlantic, meaning a series against the Toronto Maple Leafs.

Boston was unable to capitalize on the opportunity to finish atop their division on Sunday night, losing the game 4-2. The loss may have been disappointing at the time, but the team has to quickly turn their focus from the Panthers to the young Toronto Maple Leafs.

When discussing the Leafs and Bruins, most hockey fans often trail their thoughts towards the 2013 Eastern Conference Quarterfinals, when the B’s pulled off the unthinkable – coming back from a 4-1 deficit to win Game Seven 5-4 in overtime.

Sure, the win was monumental. The Bruins would end up losing in the Stanley Cup Finals to the Chicago Blackhawks, but the majority of fans brought the excitement back to Boston by remembering this comeback. One thing, however, both organizations have seen necessary changes in management, roster, and overall system.

Back in 2013, the Bruins were still stuck in the defense-first mindset that helped earn them the Stanley Cup in the 2011 season. With tough, gritty players such as Milan Lucic, Johnny Boychuk, Chris Kelly, Gregory Campbell, Daniel Paille, Shawn Thornton, Dennis Seidenberg, and Andrew Ference, the Black and Gold embraced the relentless physicality throughout the whole lineup.

On the other side of that coin, the Leafs had a roster filled with mediocre talent, held up by Phil Kessel and James Reimer. In the 2012-13 season, the league was held back by a lockout, keeping the game total to 48 games. Within the shortened schedule, the Bruins finished with the fifth-best record in the league, compared to Toronto’s ninth-best record.

Flash-forward to the 2017-2018 season. Both the Bruins and Leafs have adapted to the new-age National Hockey League, bringing in an influx of young talent and hiring new coaches that accept that very fact. Within the remainder of the article, we will take a glance at some statistics between the two teams and how they will fare against one another in the playoffs. 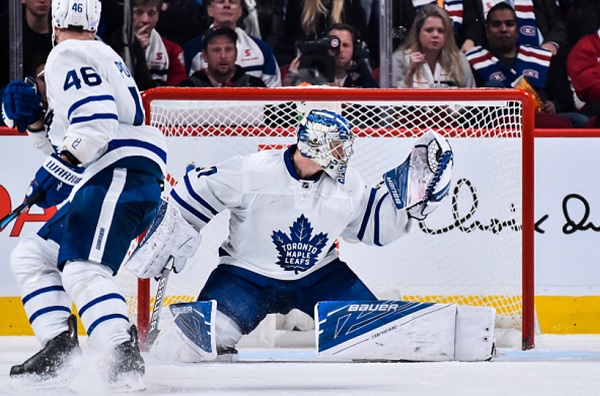 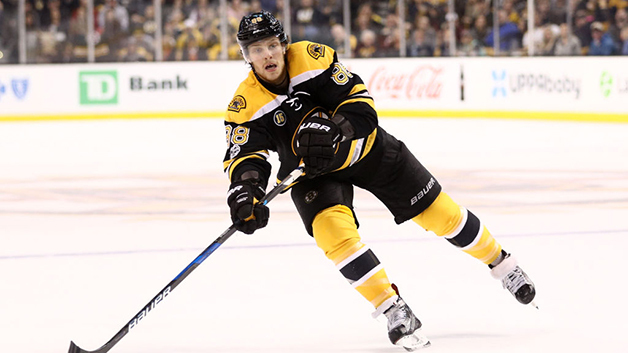 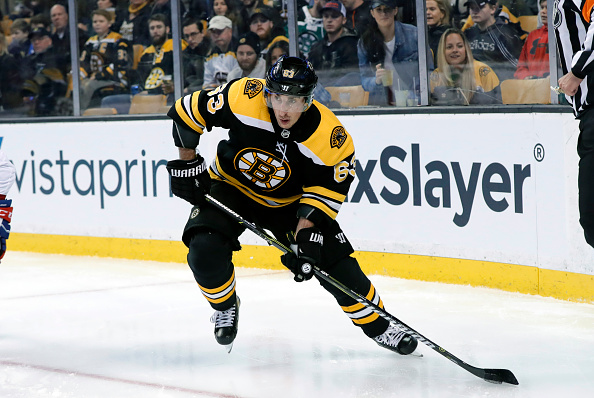 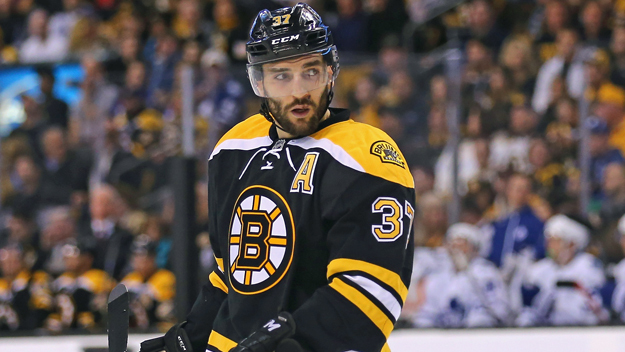 From just stats alone, it is clear that the Maple Leafs have the edge on the Bruins when it comes to the offensive side of the puck, while Boston seems to have the statistical edge on Toronto when it comes to the defense. While there are more in-depth stats that we can take a look at, it boils down to seeing the team in action to really determine how the series will play out.

Throughout the season, the Bruins have seemed to struggle a bit against their Original Six rivals. In the four games the two teams played, the B’s finished with a 1-2-1 record. As I just mentioned, on paper, the Bruins have the advantage over Toronto when it comes to defense. However, the Leafs have scored the second-most goals on Boston over any other team, behind only Pittsburgh and Buffalo, with 12 goals past a Bruin goalie. In saying that, the Black and Gold have scored ten back on the Maple Leafs, a -2 goal differential on the season.

The sole victory for Boston over Toronto in the ’17/’18 season came back on February 3rd, also the final game in the season series. The final buzzer showed a 4-1 score in favor of the Bruins, with goals from Bergeron, Pastrnak, Krug, and Schaller.

While everything within this piece so far is true and accurate, it is crucial to keep in mind of the possibility that anything can happen in the playoffs, especially in a game as competitive as hockey.

Now, for fun, let us take a quick look at the predictions the BlacknGold website crew made earlier today. Make sure to follow all of them on Twitter as well as take a look at the articles they have published on the website.

With that, I will go a little more in-depth with my prediction. Without a doubt, the Bruins have surpassed the majority of expectations from the start of the year, winning more games and finishing higher in the standings than anyone imagined, especially how the season began. However, the Bruins have struggled as of late. Whether it is due to an overloaded month of March, the number of injuries or a combination of both, Boston needs to play better hockey on both sides of the puck, including within the crease.

It is clear that Anton Khudobin will most likely not see any playing time once the postseason officially begins, meaning Tuukka Rask will have to lead the team into battle if they wish to stay competitive with the other Eastern powerhouses, including Toronto. My official prediction is that the Boston Bruins will inch their way to the second round with a 4-3 series victory. I personally don’t imagine any of the games being a blowout or one team dominating the other. I can see numerous overtime games and a likely chance that we see some double overtimes in the mix as well.

The first puck drop of the much-anticipated first-round series will take place on Thursday, April 12th at 7:00 EST in the TD Garden in Boston, Massachusetts. Make sure to send me your predictions via Twitter (@tkdmaxbjj) or in the comments of this article. Go Bruins Go!