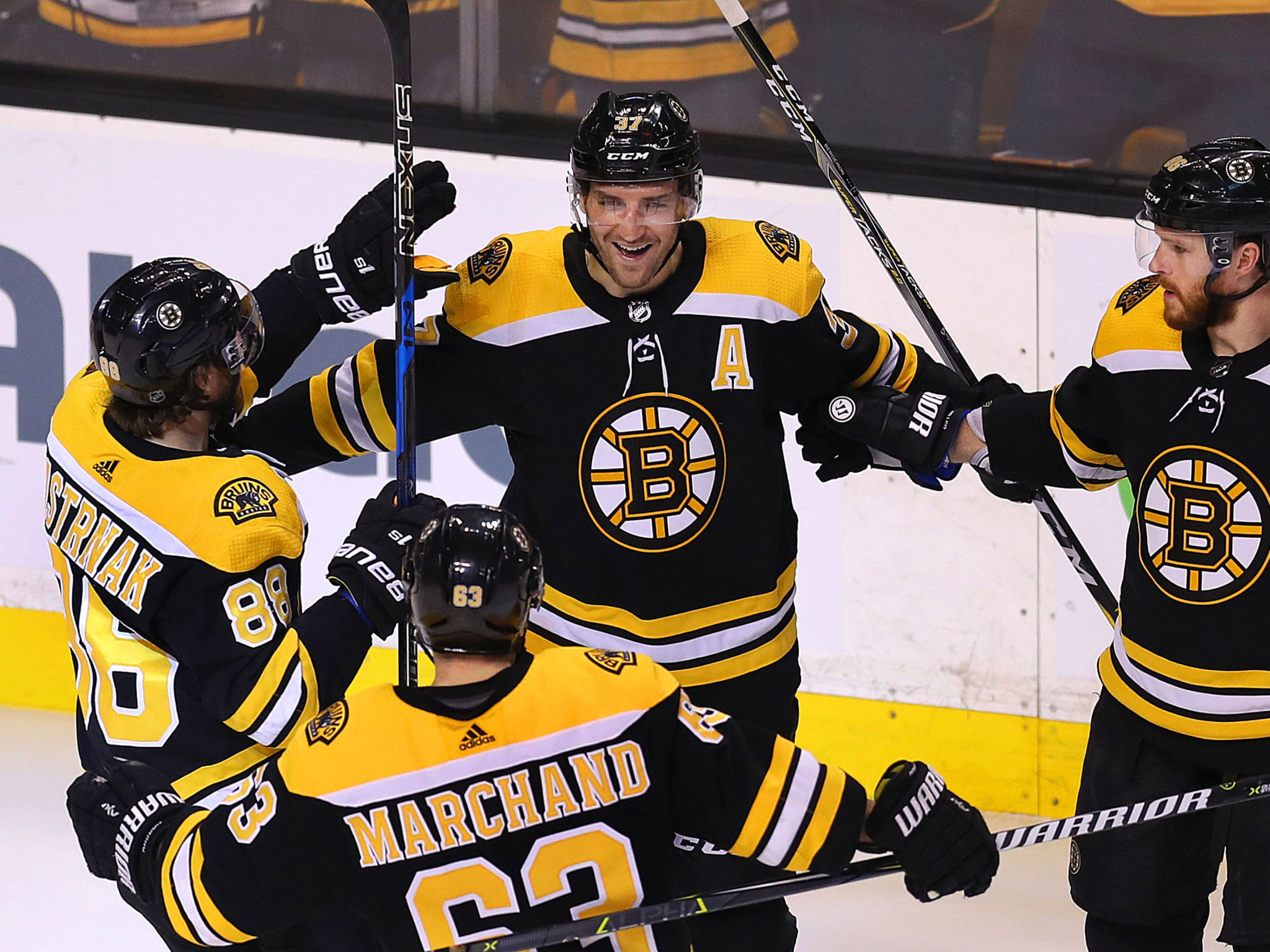 This season has shown us a number of things for the Boston Bruins, one being that the team doesn’t quit. Multiple times throughout the 2017-2018 campaign we have seen the B’s mount comeback after comeback, third period shockers, and thrilling finishes. They now find themselves in a one game hole going into Friday evenings contest and will need to do it once more — this time with a lot more at stake than any mid-season matchup. This gutsy effort will need to come in undoubtedly the most important game of their entire season. The talent is there to make any comeback they may face. We’ve seen it many times this season and has been the major reason fans have fallen in love with this roster. Although pessimism has crept into the minds of some fans, most who have watched them since October know that this series isn’t over. That said, Friday’s result will have a lot to do with how we view this team going into game 5 on Sunday back in Tampa.

One prevailing thought has been racing though my mind since Wednesday nights 4-1 loss that put the Bruins back 2-1 in the series, and I think it’s an important storyline to consider:

This team is too memorable to go out in the second round.

Failing now would be a massive letdown for the organization and the fans who have watched one of the most lovable, exciting, and defiant Bruins teams of recent memory. If the Bruins go out, they cannot go out quietly.

Now what do I mean by saying this? Simple. We’ve had some seasons and individual efforts that, in essence, were erased by falling short in the playoffs (or worse, the cup finals). Despite all the storylines this year: The depth and youth producing, Charlie McAvoy’s ascension in lieu of injuries and mid-season surgery. The reinvention of Zdeno Chara. Tukkaa Rask’s slow start being erased by fantastic play from Anton Khudobin followed by one of the hottest streaks of Rask’s entire professional career. A team that fought for first place in the conference until the very end even though preseason prognosticators (myself included) didn’t even think they’d get into the playoffs. Bergeron’s unbelievable play despite injuries and missed time. David Pastrnak’s emergence as an elite scorer and point producer. Countless injuries and hurdles that were surpassed as the core of the team held it together and triumphed when on paper it seemed impossible… Despite all of this, we sit a game back in the second round to a team that Boston spent the entire season chasing, and it would seem to be a let down if they can’t come through once more.

I will repeat: The 2017-2018 Boston Bruins are too memorable to fade into the forgotten. A team of destiny and distinction, a team we should be talking about for years to come. A banner caliber team. They have the talent and documented execution to have this squad be a benchmark for the coming years. We recognize that the future is bright but it would be a shame if the light of this season should prematurely dim. Did this come a year earlier than expected? Perhaps if you posed that question a few months ago. But not anymore. It’s here now.

These Boston Bruins are not fit for a second round exit.

This team must prevail Friday night and this series. This team must not be resigned to oblivion, and it will take every effort to ensure that is not the case.