The Bruins’ Art Ross: More Than A Trophy 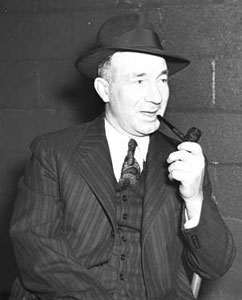 Anyone who loves the modern iteration of professional hockey should be singing the praises of Art Ross every time they sit down to watch a game. Most NHL fans are familiar with Ross’ namesake trophy but lack a deeper appreciation of his contribution to the NHL in general. A man with a bevy of innovations credited to his name and solid playing career in his own right, he was also inextricably tied to the fledgling Boston Bruins franchise. We should have a greater understanding of the man behind the hardware.

Ross had a career that spanned across 13 seasons. In that time he played for the Kenora Thistles, the original Ottawa Senators, and the Montreal Wanderers. After only four games with the Wanderers, a fire burned down the Montreal Arena on January 2, 1918. Ross then retired with two Stanley Cups to his name. He was only the second player to win back to back Stanley Cups with different teams. 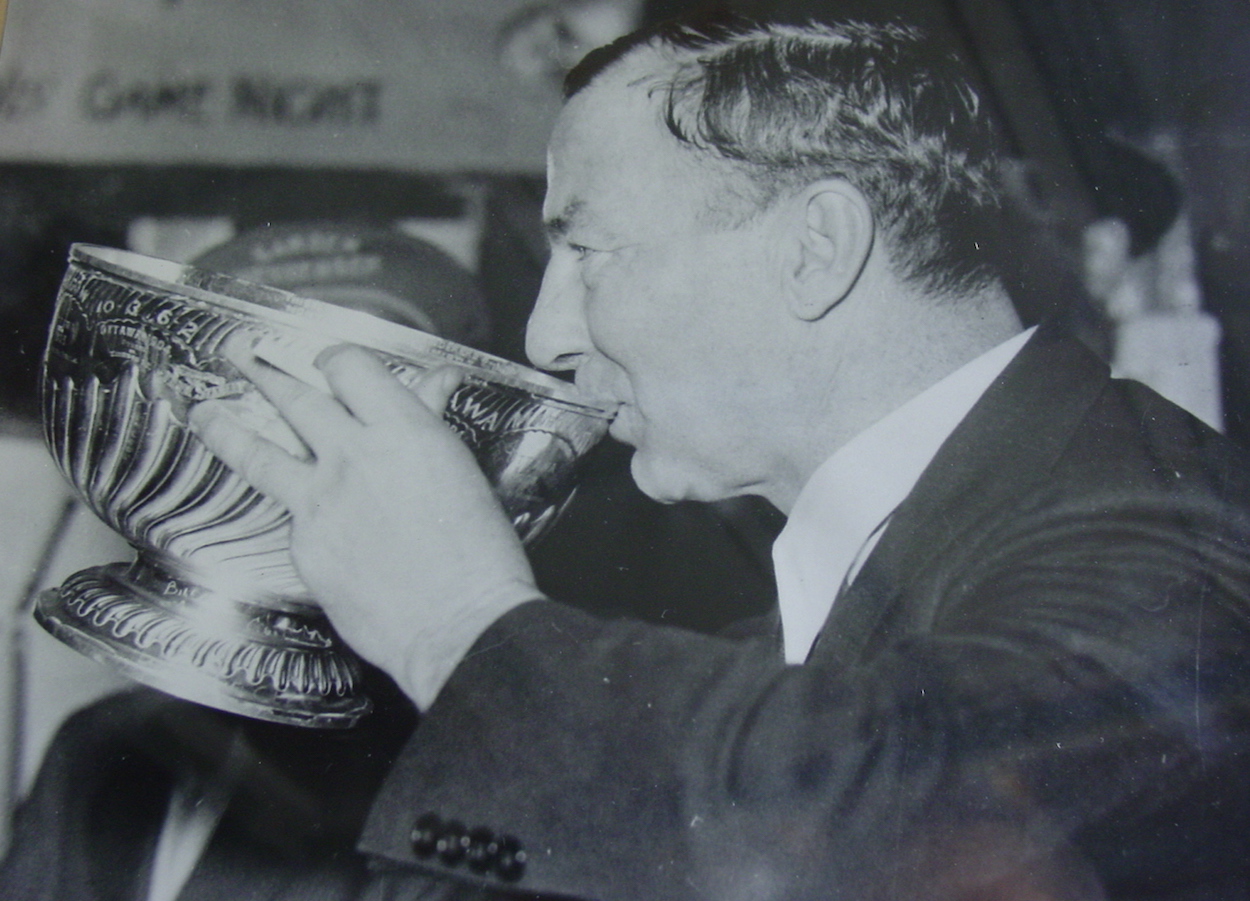 In 1924, the Ontario native was managing a Montreal sporting goods store when he was picked by Bruins’ first president, grocery magnate Charles Adams, as Boston’s first general manager. Ross also acted as vice president, scout, and most importantly, coach. Though the Bruins only won six out of the 30 games played that inaugural season, Ross would go on to be a legend not only in Boston but across the league. He used his vast resources throughout the hockey community to sign new players from both Canada and the U.S. to improve the Bruins’ lineup. In 1926, he convinced Adams to purchase 5 teams from the folding Canadian Western Hockey League for $300,000. His hunch that the teams harbored potential talent turned out to be correct, and Boston was rewarded with future Hall of Famers like Eddie Shore. 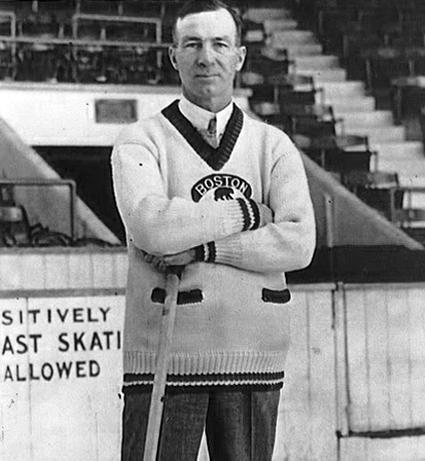 Outside of his eye for talent Ross left an impact that is still evident in the current day NHL. He invented the beveled-edge pucks that are still in use today, and it would be hard to imagine a game without his innovative mesh netting in the goal, which kept the puck from bouncing back out into play. He even helped evolve skates, adding a fiber guard that protected players Achilles tendon. In a playoff game against the Montreal Canadiens on March 27, 1930, Ross was the first ever coach to pull the goalie (Tiny Thompson) for an extra attacker. Years later Thompson would suggest that Ross use a backup goaltender to extend Thompson’s career shelf life while training the new goalie, now a convention of modern hockey. 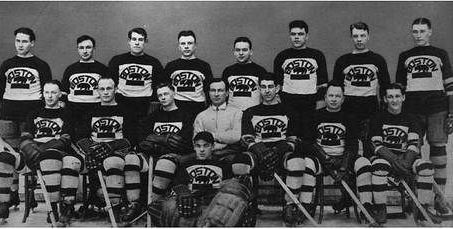 While Art Ross never personally wore a black and gold sweater, he made a lasting impact on the Bruins organization with a brilliant legacy that I have just scratched the surface of here. Think of Mr. Ross the next time you run your fingers over a pucks edge and thank him every time a puck stays in the net. Leave your thoughts and comments below.