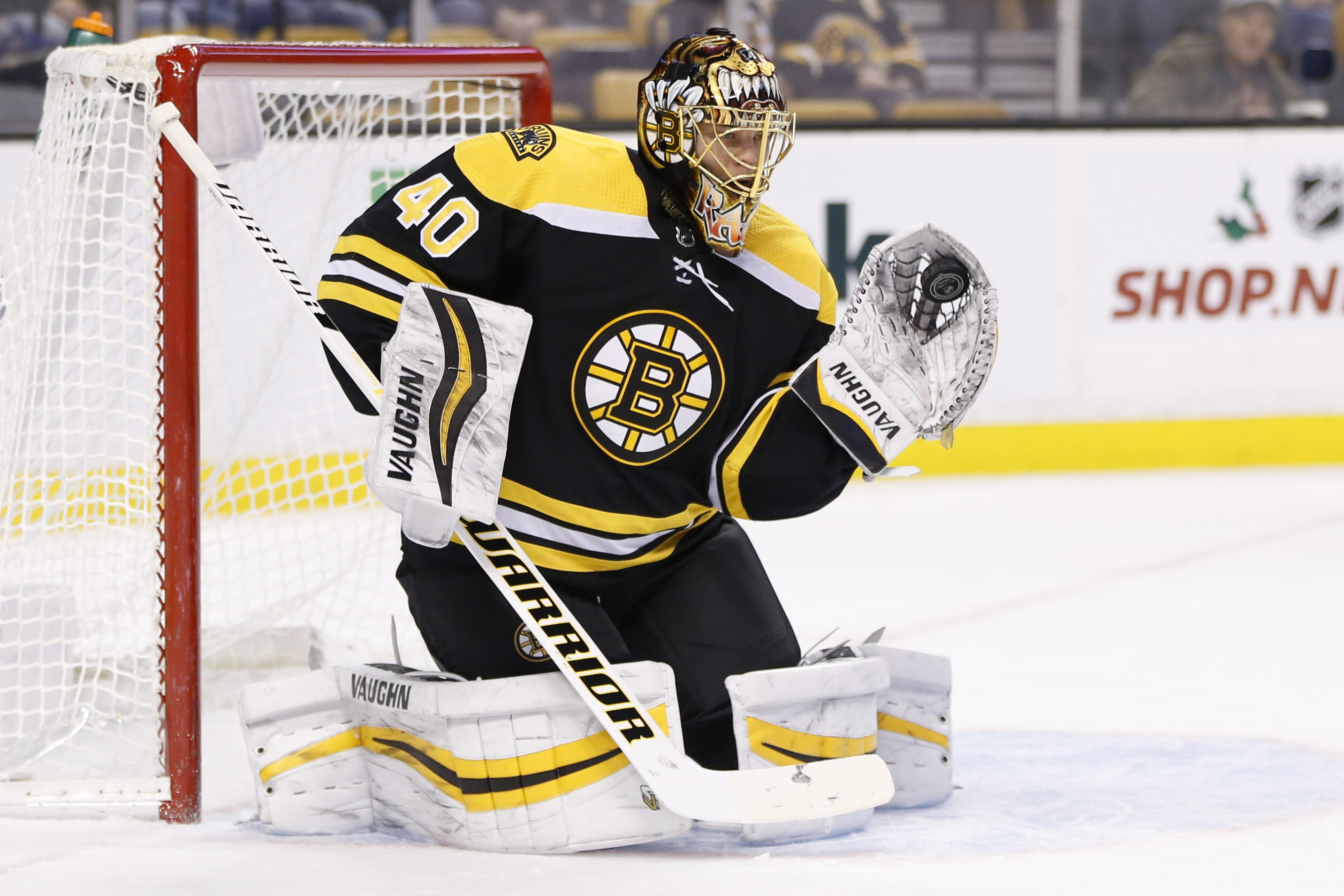 Away: Boston Bruins, 5-6 in the postseason

The Lightning had an early chance after a turnover by Tuukka Rask but the Bruin goalie stood tall on an attempt by Tyler Johnson. Rask was on it early making a couple of big saves to keep the game scoreless.

The Bruins would go on the penalty kill with 12:51 to play in the period as Charlie McAvoy took a cross-checking penalty. The Bruins killed off the penalty as the Lightning failed to gain any momentum.

The Bruins would go to the kill again as David Backes went off for interferences with 8:08 to go in the period. Thanks to a good play by Brad Marchand he forced a holding penalty on Victor Hedman. Unfortunately Marchand was called for embellishment, resulting in the Lightning staying on the power play.

The Bruins luckily killed the penalty with about six minutes to go in the period. The Bruins would go to the power play with 2:58 to play in the period as Dan Girardi took an interference penalty.

David Pastrnak had a great take into the offensive zone, resulting in a tripping penalty to Cedric Paquette that gave the Bruins a five on three power play. David Krejci drilled a one-timer on a pass from McAvoy to give the Bruins the 1-0 lead with 47 seconds to go in the period.

Rocket from David Krejci on the PP gives the #NHLBruins the 1-0 lead pic.twitter.com/jAkiBprtsK

After a bad turnover by Kevan Miller, Brayden Point tied the game after a tremendous forecheck with 9:17 to go in the period.

Brayden Point comes up big for the Lightning to tie things up. pic.twitter.com/3QjyQ2KqJg

The Lightning would go to the power play as Patrice Bergeron took a tripping penalty with 6:29 to play in the period. J.T. Miller took full advantage as he scored on a beautiful pass from Nikita Kucherov just 29 seconds into the man advantage to give the Lightning a 2-1 lead.

The Bruins did a good job coming out strong in the beginning of the period, pushing very hard for a tying goal. Thanks to good defending and solid goaltending by Andrei Vasilevskiy, the Lightning maintained the one-goal lead.

The Bruins had a hard time getting speed going through the neutral zone as the game wound down. Despite this, Rask kept the Bruins in the game with some clutch saves down the stretch.

The Bruins would get a power play with about four minutes to go as Ryan McDonagh tripped down Pastrnak. The Lightning killed off the penalty as Vasilevskiy stood tall, making a couple of huge stops to keep his team ahead.

The Lightning iced it as Anton Stralman scored from his own defensive zone with 1:29 to go to make it 3-1.