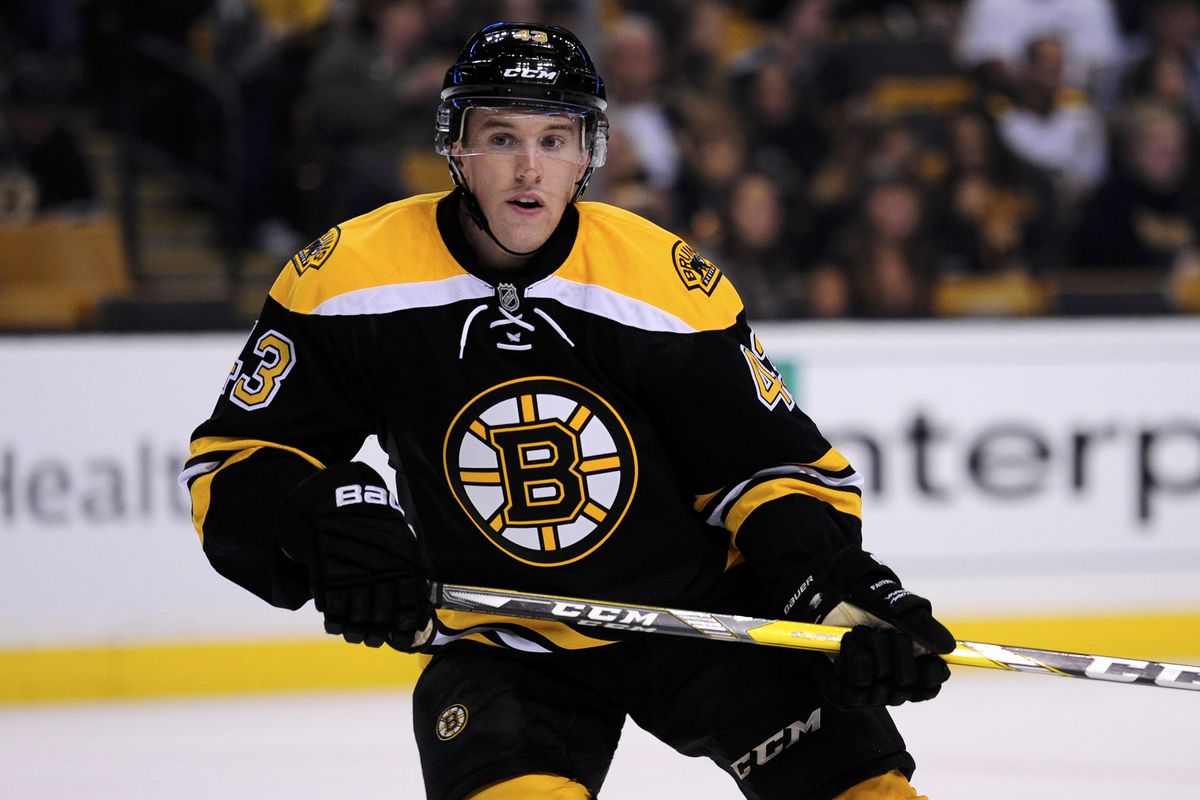 On June 15th, 2011, the Boston Bruins have announced their most recent signing during the 2018 NHL Offseason.

According to Boston Bruins on Twitter (@NHLBruins), the Bruins have signed defenseman Matt Grzelcyk to a two-year contract, with an average annual salary of $1.4 million.

Matt Grzelcyk was drafted back in the 2012 NHL Entry Draft by the Bruins in the third-round, (85th overall). Right after being drafted, Grzelcyk went on to play four consecutive years in the NCAA with Boston University, amassing ninety-five career points (26 goals, 69 assists) in 135 total games with BU.

Following the 2015-16 season in the NCAA, Grzelcyk would join the Providence Bruins in the American Hockey League for the 2016-17 campaign. The d-man would produce 6-26-32 totals and a +13 rating in 70 AHL games, along with three assists in the seventeen playoff games that he played in.

That would lead into this past season, where Grzelcyk would find a main role on the Bruins’ blueline, playing with Kevan Miller 13.1% of the time (courtesy of leftwinglock.com). The 24-year-old Massachusetts native impressed in his first full National Hockey League season, scoring three goals and adding twelve assists for fifteen points in sixty-one games played.

Matt finished tied for third on the team for best plus/minus rating (+21), tied with Patrice Bergeron. One thing that surprised many fans and analysts about Grzelyck’s game, is his ability to carry the puck and stick handle with the best of the defencemen in the entire league. Matt finished the season with twenty-six takeaways and only twenty-four giveaways, giving him a plus ratio in that category.

While Matt Grzelcyk is an unrestricted free agent (RFA) this season, the Bruins clearly value his presence on the back end, signing him to this two-year deal. According to fellow BlacknGoldHockey writer, Drew Johnson (@doobshmoob on Twitter), the Bruins now have roughly $6.6 million left to spend, not including the expected salary cap raise.

What are your thoughts on the Matt Grzelcyk signing? Let me know on Twitter @tkdmaxbjj!