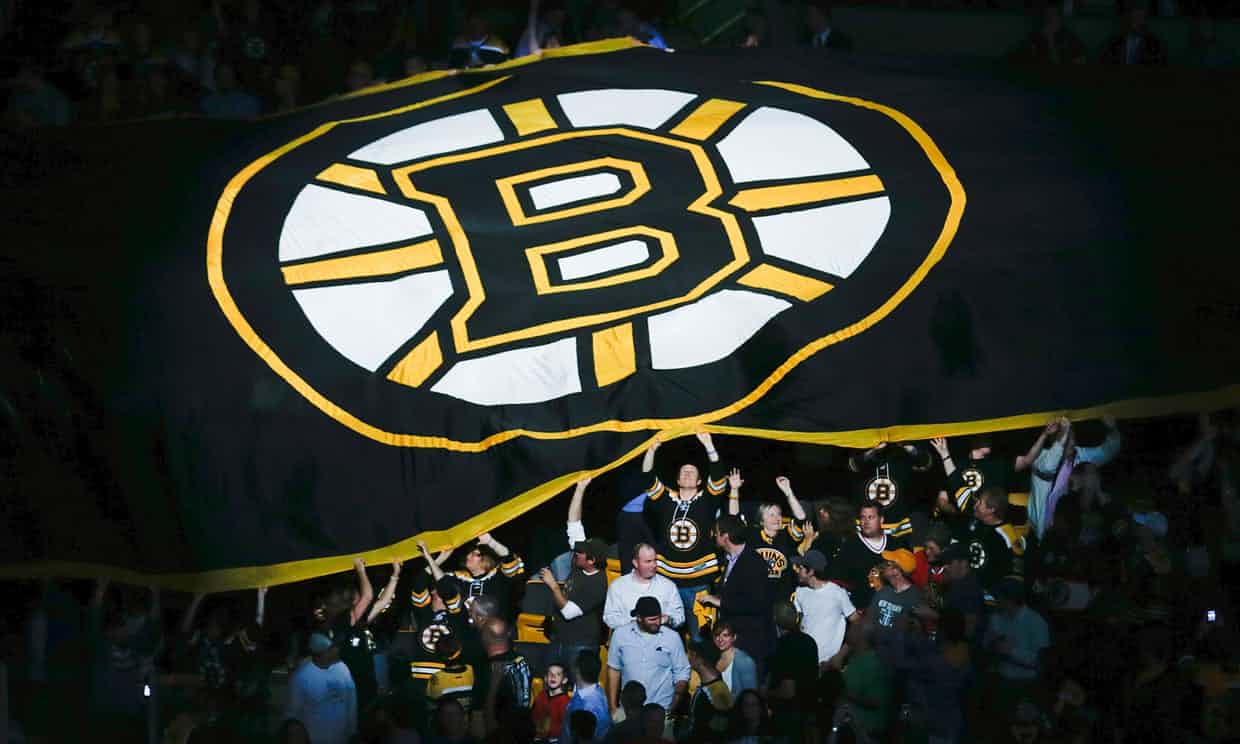 After reports of the Bruins talking with some of the best unrestricted free agents available this summer, namely John Tavares and Ilya Kovalchuk, it is easy to understand the disappointment – the moves the team has made clearly pale in comparison to what could have been. Even having had a horse in the race is a good sign, however: the Bruins are clearly looking to make some big transactions. But often times the wisest moves are made late in the summer.

While Boston barely contributed to the early-July fireworks, now is not the time to panic. With the signing of Moore, the Bruins now have a surplus of defensemen, meaning they could easily part with one to fill the hole on David Krejci’s right wing. Depending on the player shipped off, it may require draft picks and prospects to sweeten the deal, but it is certainly feasible. 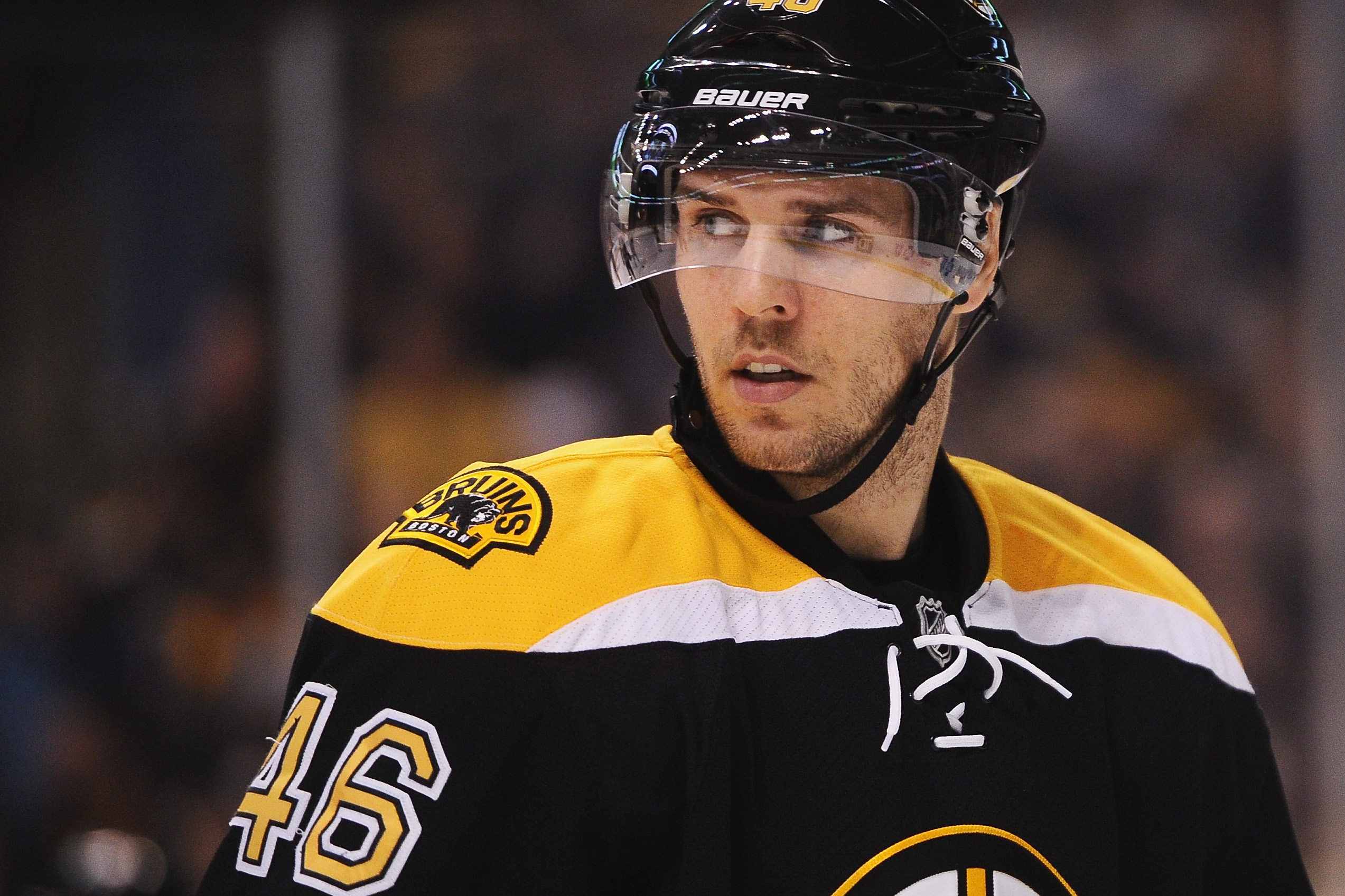 Fans on social media seem to be calling for Sweeney’s head, however. In reality, the GM is likely doing the right thing in playing the waiting game. Rushing a deal early in the offseason often results in overpaying. It is a business, after all, and sometimes you need to wait out a trade partner in order to strike a better deal for your team. At times this tactic may result in a sought-for player finding another suitor, but the Bruins are not in a situation in which they should overextend themselves.

Boston’s hockey club is in the midst of a transition. They have successfully avoided a complete rebuild by netting prospects who are ready to break into the NHL before the team’s core is forced to hang up the skates. The foundation is certainly strong enough to bear the weight of sustained success as the team moves into a new era. It is surely important for Sweeney to better the Bruins this summer, but it is even more important to stay the course of a seamless transition.

After a successful 2017-18 campaign which included a second-round playoff appearance – a drastic, and somewhat unexpected, improvement over the 2017 postseason’s early exit – Bruins fans are catching the Stanley Cup fever. However, it must be remembered that it is okay if this team doesn’t win a cup this season or even next season. The big picture is consistent victories moving forward, not necessarily right now. Boston is competing for the Cup which is a win in itself and this team is capable of claiming hockey’s greatest prize in the Bergeron Era –  even if that doesn’t occur within the next 365 days. That is not to say claiming the throne is out of the question this season, but realistic expectations entail a slightly lower feat: improving upon the 2017-18 campaign. The Bruins ought to find their way to the Eastern Conference Finals; taking the next step towards raising a banner to the rafters of TD Garden. The goal should certainly be crowning themselves as the NHL’s champions, but there is a major difference between goals and expectations.

Sweeney will undoubtedly improve Boston’s roster heading into the 2018-19 campaign. It’s also not the end of the world if the Bruins fail to claim the Stanley Cup this upcoming season – there is a bigger picture in mind, one that could very well result in multiple championships in the near future. In short, be patient, Boston. There is a long road ahead but success is likely at the end of it.