One Time Bruin Jarome Iginla Hangs Up His Skates 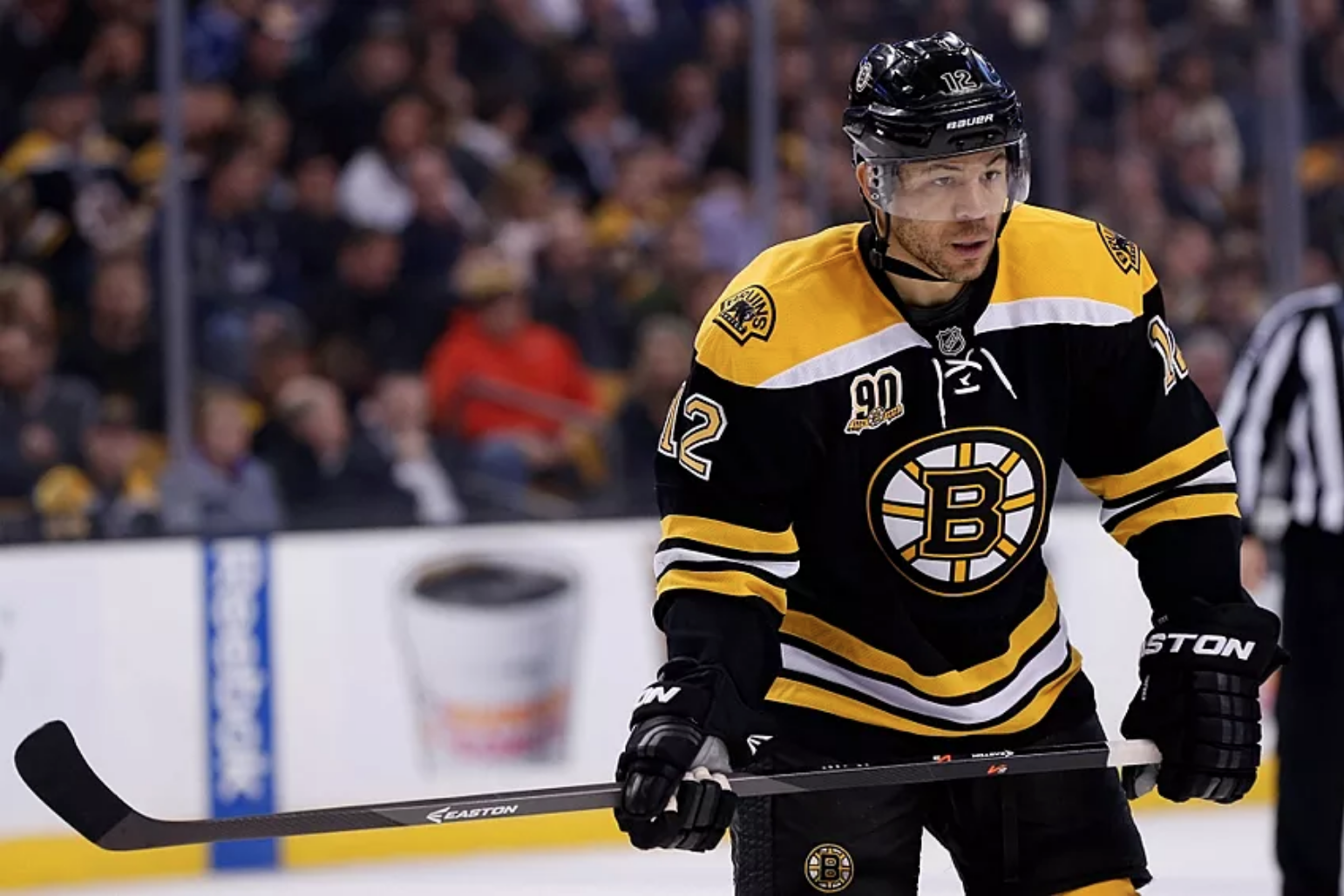 Jarome Iginla will be announcing his retirement from the NHL this coming Monday on July 30th, 2018. In his 20 NHL seasons, he played 16 of them with the Calgary Flames after being drafted 11th overall in 1995 by the Dallas Stars who then traded him to the Flames. Of the remaining 4 seasons, he’s played, one was with the Boston Bruins. Iginla was originally a trade target of the Bruins at the trade deadline in the lockout-shortened 2013 season but ended up in Pittsburgh instead. That summer he signed a one-year deal to wear the black and gold during 2013-2014.

The 6’1″, 210-pound winger was a perfect fit on David Krejci right side, with Milan Lucic riding the opposite side. As it was when Nathan Horton occupied that spot, having two big wingers flanking Krejci proved to be very effective, and Iginla did not disappoint. He lived up to his knack for putting up 30-goal seasons, totaling 30 goals and 31 assists for an impressive 61 points in his 17th NHL season. He continued his strong play into the playoffs, tallying 5 goals and 2 assists for 7 points in 12 games. Iginla quickly endeared himself in the hearts of Bruins fans with his gritty, physical play, starting off the season by dropping the gloves in the opener:

Not long after did he score his first goal wearing the Spoked-B, a few weeks later against the San Jose Sharks. A typical goal of Iginla; driving hard to the net, getting to the dirty areas, fighting for pucks and ultimately giving whatever it takes to light the lamp when the Bruins need it:

While Iginla’s stint with the Bruins may have been only a single season and fell short of the ultimate goal, the Stanley Cup, it was without a doubt a great season and one that a lot of Bruins fans won’t soon forget. Jarome Iginla certainly showed himself worthy of the “once a Bruin, always a Bruin” moniker.

When it comes to the Hockey Hall of Fame, not many are as much of a sure-fire first-ballot inductee as Iginla. Throughout his 20 NHL seasons with the Calgary Flames, Pittsburgh Penguins, Boston Bruins, Colorado Avalanche and Los Angeles Kings, Iginla scored a whopping 625 goals and racked up 675 total assists for an even 1,300 points in 1,554 games played. He impressively scored 30 or more goals in 12 of his 20 NHL seasons, only 5 short of all-time leader Mike Gartner. His 625 goals tie him with Joe Sakic for 15th all-time and comes in at 13th all-time in games played. He won the Rocket Richard Trophy for the most goals in the NHL both in 2002 and 2004 with 52 and 44 goals, respectively. He also took home the Ted Lindsay Award for the best player as voted by members of the NHLPA in 2002 after a career-high, Art Ross-winning 96-point season. With those numbers and that amount of hardware, Jarome Iginla will undoubtedly be inducted into the Hockey Hall of Fame very shortly. Here’s the ultimate Calgary Flame’s 500th NHL goal;

In terms of his career specifically with the Flames, Iginla served as captain from 2003 to 2013 and led them to their strongest finish during his career, losing to the Tampa Bay Lightning in 7 games in the 2004 Stanley Cup Final. His totals with the Flames are very impressive; 525 goals, 570 assists, and 1,095 points in 1,219 games played. He leads the franchise in goals, points, games played and sits behind Al MacInnis in assists.

It won’t be long before Jarome Iginla’s number 12 will be raised to the rafters in Calgary and he becomes immortalized in the Hockey Hall of Fame in Toronto. Iginla will always be known as a great goal-scorer who played the game the right way, played it physically, and was one of the better leaders the NHL has ever known. Congratulations to Jarome Iginla on an absolutely fantastic and prolific 20-year NHL career, it was a privilege to have you wearing the Spoked-B even for just a single season.