Have The Bruins Found The Right Balance Of Flair And Toughness? 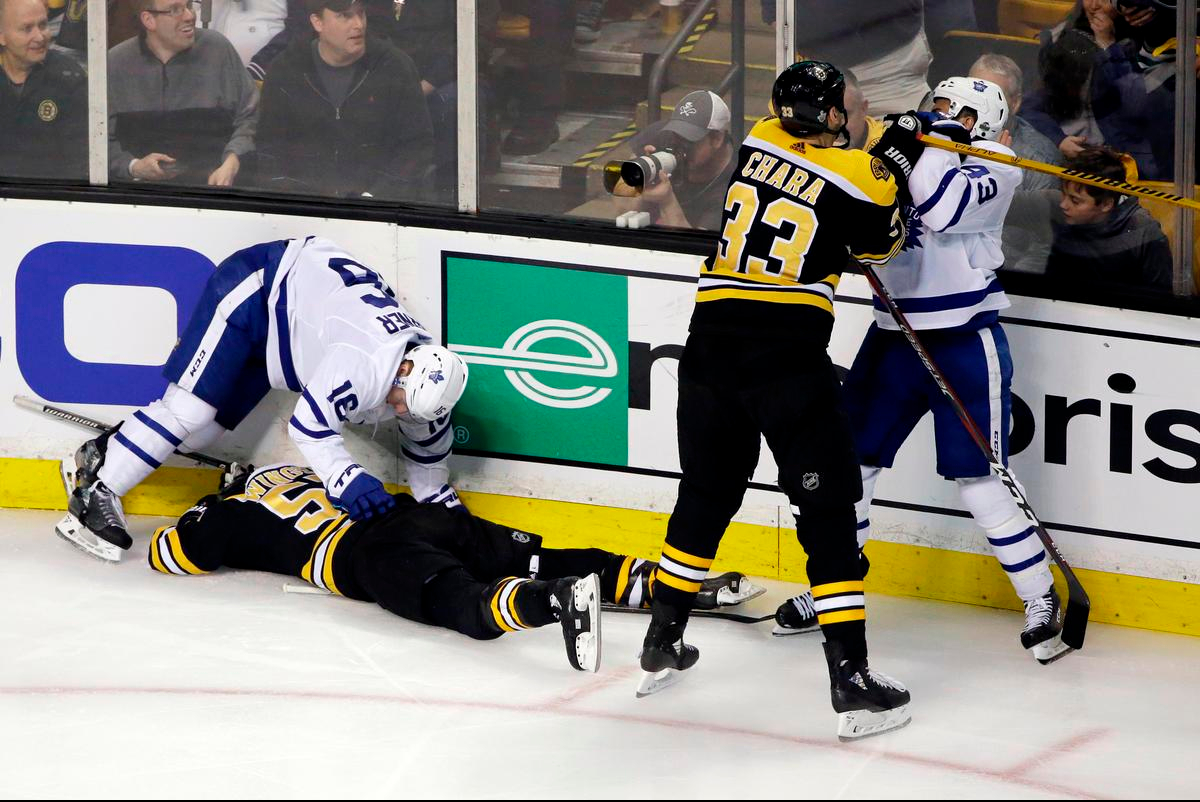 Photo Credit: The Associated Press of the Boston Herald

With training camp just around the corner, general manager Don Sweeney has been working hard to build a team capable of surpassing last season’s playoff run. We all know that the Bruins have plenty of skill on the roster, but the team was criticized last season for lacking toughness, particularly during the playoffs. The modern NHL is faster and more of a technical league than it was in the past. The enforcers of old are on the brink of extinction, but that doesn’t mean there’s no longer a place on the roster for blue-collar players. Besides, throwing your weight around never hurt anyone, apart from the opposition, right?

Last season the Bruins showcased some mouth-watering skill offensively. The top line of Marchand, Bergeron, and Pastrnak combined for some of the best hockey we’ve ever seen with 228 points among them. There was also valuable contributions from Torey Krug, Danton Heinen, David Krejci, and Jake DeBrusk, all of whom scored more than 40 points during the regular season. The Bruins certainly didn’t struggle for production on the offensive side. With plenty of technically gifted players on the roster, adding more point-scorers this offseason hasn’t been a priority for Sweeney. 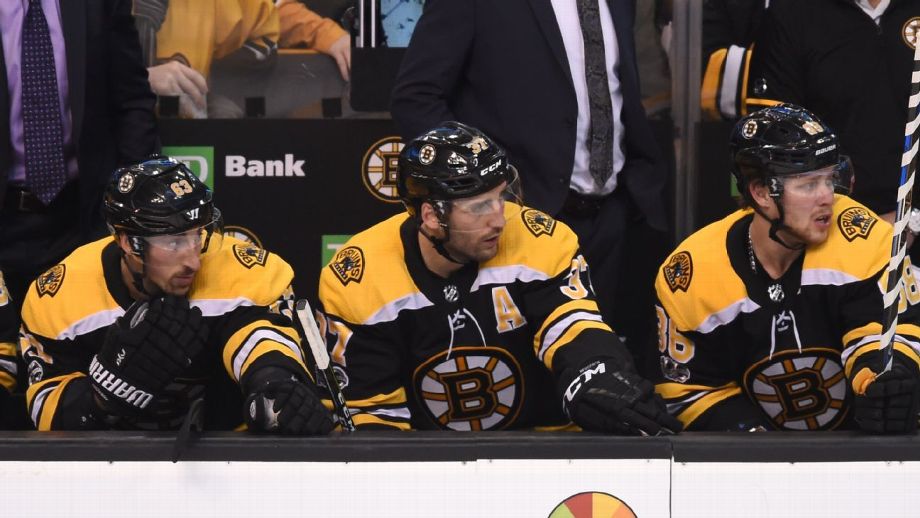 One of the main criticisms of the Bruins last season, particularly in the playoffs, was that they were outmatched physically. Interestingly, the Bruins tied the Edmonton Oilers for the fifth-most regular season fights last year with 26. Adam McQuaid and Kevan Miller were the chief goons with 10 fights between them. There were honorable contributions to the fight total from Matt Beleskey, David Backes, and Zdeno Chara. While fighting is in decline, going toe-to-toe can swing the momentum back into your favor and make opponents think twice before roughing up your teammates. Having someone on the team who can stand up for the rest of the players is important. Looking at the potential defensive pairings for next season, the general consensus is that McQuaid is likely to see less ice time. If that is the case, the Bruins will need to find someone else to drop their gloves and take care of business. 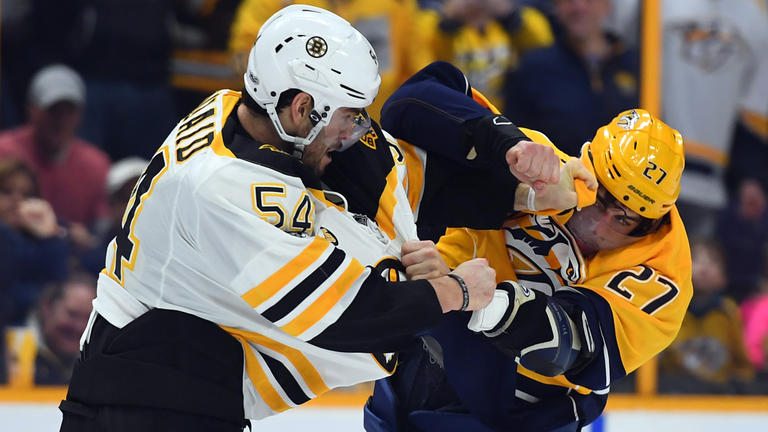 While fighting is in decline, hitting will always be a big part of the game. Kevan Miller racked up the most regular season hits for the Bruins the last term with 164, considerably less than the league’s “big hitters.” Noel Acciari was the only other Bruin retained on the current roster who had more than 150 hits, thought it’s worth noting that McQuaid managed 80 despite only playing in 38 games. While these aren’t the lowest numbers across the league, they certainly aren’t the highest. Sweeney’s answer to this is a new recruit, Chris Wagner, who totaled 253 regular season hits last year, the third-highest in the NHL. There’s no doubt that he’ll bring a level of physicality to the Bruins that they were lacking last year. The Walpole, Mass. native will be desperate to prove himself to his new teammates and the fans. There’s hope that he can bring an extra physical edge to the Bruins, which will certainly help down the stretch.

How the Bruins will fair next season in a strong Atlantic Division remains to be seen. They will be targeting progress in the playoffs and the added physicality will give them a boost at the business end of the season. We’ve already seen that this Bruins team is capable of putting up the points, but with added steel in the ranks, it’s exciting to see how they fare in their pursuit for the Stanley Cup.