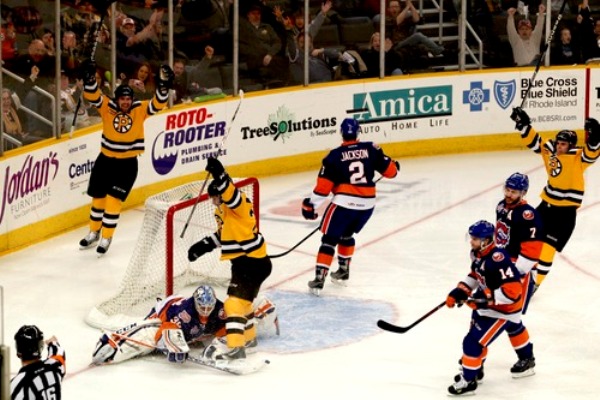 The number three in some circles is a magical number. Let’s hope that inspires confidence in the Providence Bruins in this, the third week of the season. The B’s enter this weekend with a record of 1-4-0-0, a total of 2 points, and sit second to last in the division, conference, and league standings. All is not lost however, it is still way too early to relegate our team to the bottom of the pack. In fact, this has been a trend with our baby-B’s over the past several years. They start out pretty shabby for the first few weeks, dare I even say months. Then as the team settles in, the chemistry solidifies, the communication strengthens, and the confidence builds to a point where they break out and show what they are truly made of. So, let’s all take a deep breath, support our team, as we always do, and take the games as they come, one week at a time. This week sees back to back games with the Bridgeport Sound Tigers. Friday night the Sound Tigers will host the Providence club at the Webster Bank Arena in Bridgeport Connecticut and Saturday the teams will face off back in Providence at the Dunkin’ Donut’s Center. 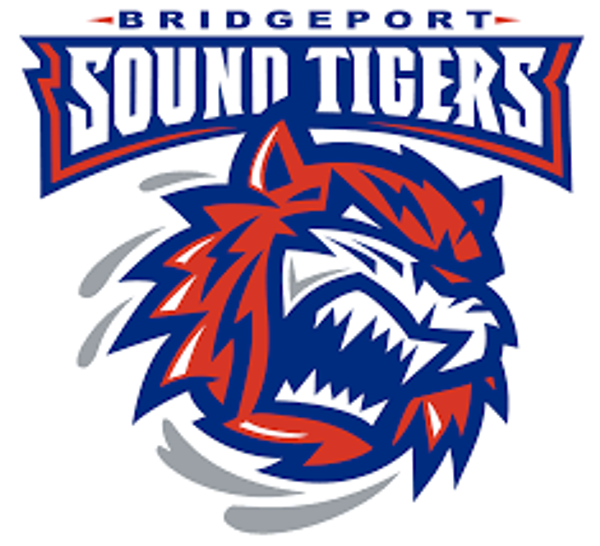 The Webster Bank Arena will come alive on Friday with Tigers and Bruins fighting it out for the title of ‘First Victor’ in this yearly grudge match. Last seasons’ first match-up for this pair was in November and took place on home ice for Providence. They met twice that weekend, once on Friday the 3rd and a second time on Sunday the 5th. Both of those games saw Bridgeport roaring to life, scoring 7 goals in total and preventing Providence from putting a single point on the board.

That weekend saw Providence put two different goaltenders in the Sound Tigers path, attempting to put a halt to their charge. Friday night saw the rookie Dan Vladar take his post, as Zane McIntyre had been called up to Boston on an emergency basis. Vladar put in a very strong showing that night, saving 31 of 32 shots on goal. Unfortunately for the rookie netminder, that one he let slip by was the game-winner. Sunday’s game had Zane McIntyre back between the pipes. The number of saves was the same 31, but the number of shots that found their way through was much higher. Six biscuits sped past Zane in that matinee match-up, not the veteran performance the team was hoping for.

The historical note of hope for this weekends first 2018-2019 match-up is the fortune of being on the road. The first road game played against the Sound Tigers on December 3 last year was a 4-1 win for the B’s. Zane McIntyre was in the crease for the match-up and was able to stop 26 of 27 shots on goal, a much-improved showing from the previous month. Fingers crossed we get that version of ‘Mickey’ this weekend. 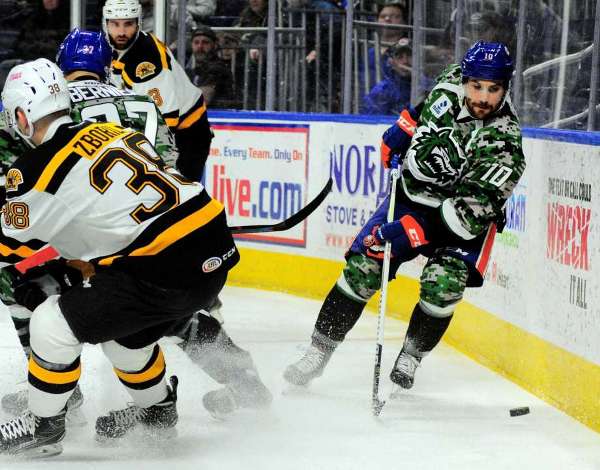 Getting used to having a tag-along on their return trips to Providence, the Bruins meet up with the Bridgeport Sound Tigers on home ice Saturday. The record last year for home games against the Tigers was an even split. The first three home games went to the visitors, but Providence had enough and decided to take the last three at the Dunk for themselves. So, If we purely look at the meeting of these two teams in Providence, our Bruins are on a 3-game winning streak, no need to end that now. Zane McIntyre was the goal tender for all three of those games, with save numbers of 29 of 29, 35 of 38, and 44 of 45. You can’t ask much better than that.

The same games saw our skaters do their part as well, both forwards and defenders took turns putting the biscuit in the basket. Scoring 1 goal in the first game, 5 in the second and 4 in the third. Clifton, Johanssen, Szwarz, and Zboril all put up points during those three games. With some of the new additions, Fyten, and McNeill spring to mind, I would hope to continue the home ice scoring frenzy when we meet the Tigers this Saturday and extend this run to four.

An interesting pair to check out on Saturday are the Bourgue brothers. Chris and Ryan Bourque, both sons of Ray Bourgue, were reunited on the Bridgeport Sound Tigers this year. Last year they played for separate teams, Chris for the Hershey Bears and John with the Sound Tigers. Back on the same side, it will be fun to see them here in Providence. 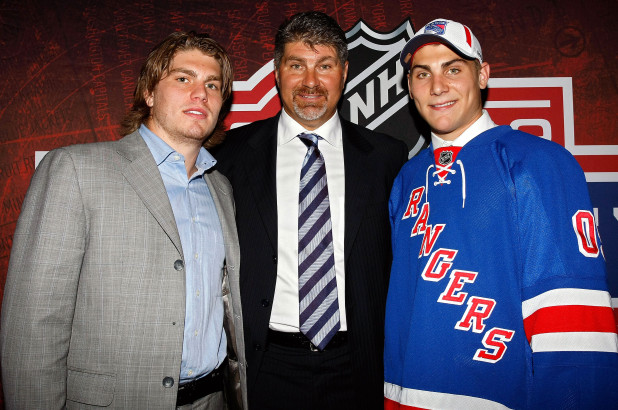 Blidh/—/Fyten – I don’t care who center these two. They are both on the top of my watch list, with their solid play and aggressive style. What’s not to like?

Johanssen/Clifton – Not necessarily on the same line, but both have scored against this team in the past, and it will be interesting to see if they can pull off the offensive defenseman act repeatedly.

Dan Vladar – Having met the Sound Tigers twice last year and held a very solid line against them, I am encouraged and am looking to see what level the past year’s development has brought him to now.

Similar to last weekends penalty extravaganza, we could be seeing the penalty box staying warm throughout the weekend with penalty minutes averaging about 27 per game when these two teams go head to head.

Cheers to week three, some solid hockey, and best of luck to our Baby B’s. I will catch up with you next week and until then, feel free to message me on twitter with any questions or comments and as always take some time to check out the other great articles by the incredible team here at Blackngoldhockey.com. Now Go Get Hockey With It!