What’s Bugging Me about the B’s Injuries? 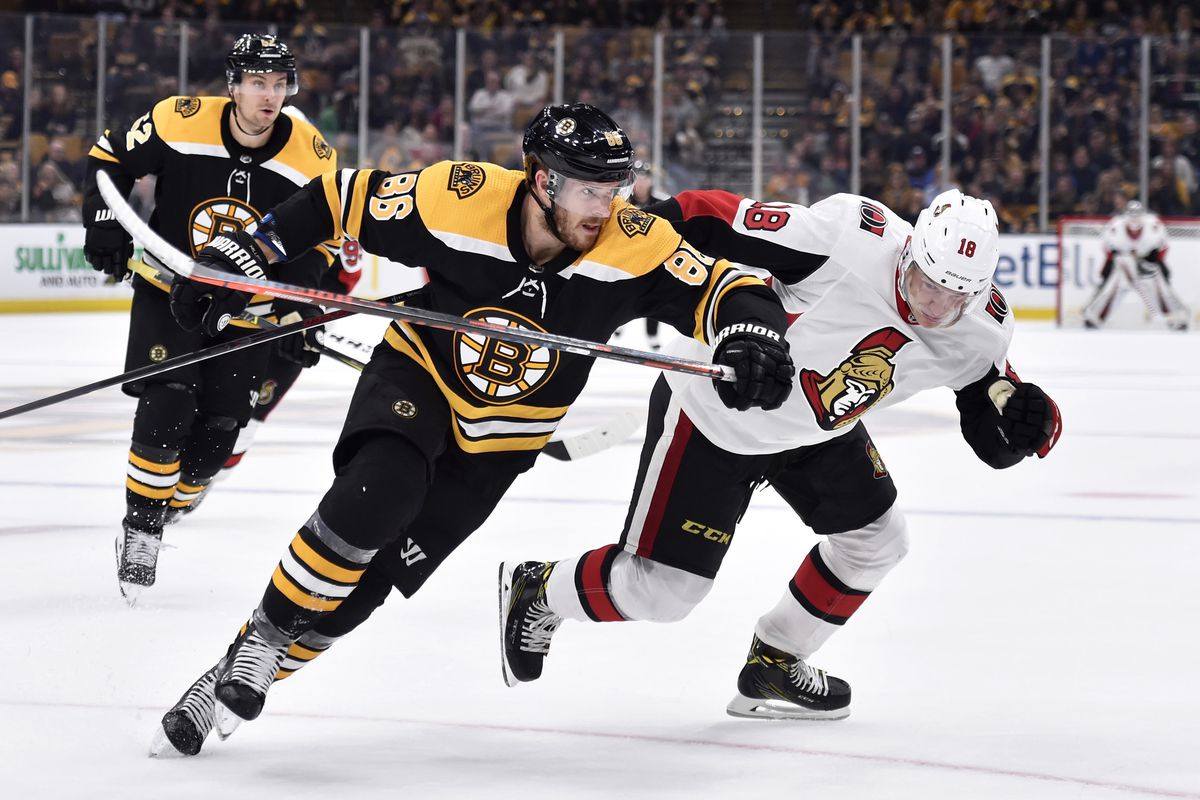 Another season and the Bruins are down to their 8th defenseman again-WAIT, I’m getting word that it’s now their 9th-AGAIN??-OK, their 10th defenseman. Why on Earth does this keep happening? Now we have 1st pairing defenseman John Moore, which is not an ideal situation for anybody. Steven Kampfer worries me nearly every time he gets near the puck. But, unlike in the past, where the Bruins have preferred to rely on replacement-level veterans, they are filling the holes with their young defensemen. 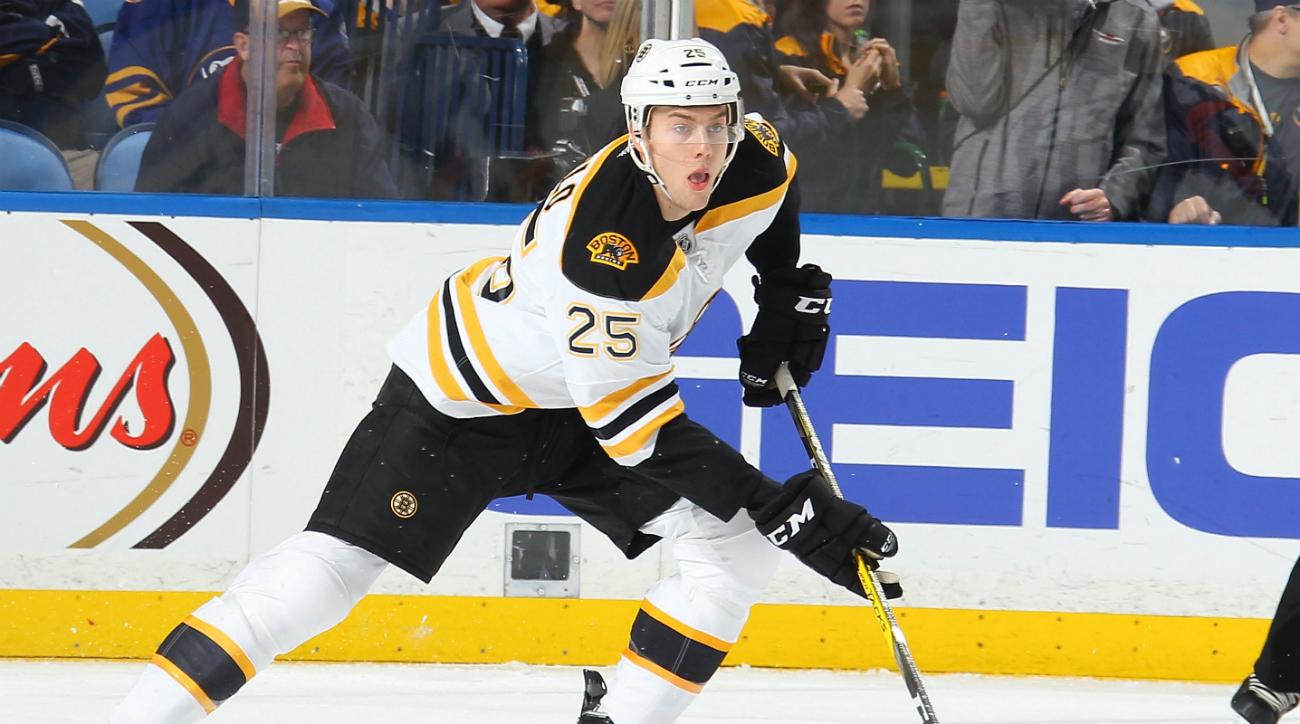 Brandon Carlo has legitimately been the best defenseman on this roster this season (3-on-3 OT notwithstanding). I’ve been extremely impressed with his willingness to (finally) use his skating ability to his advantage. Yes, he’s big and strong, but if he isn’t moving his feet, that’s not really an asset. He’s jumping into the play offensively more, he is the rock he has always been on the penalty kill, and he is taking a leadership role with some of the young defensemen. This is the Brandon Carlo we have been waiting for. 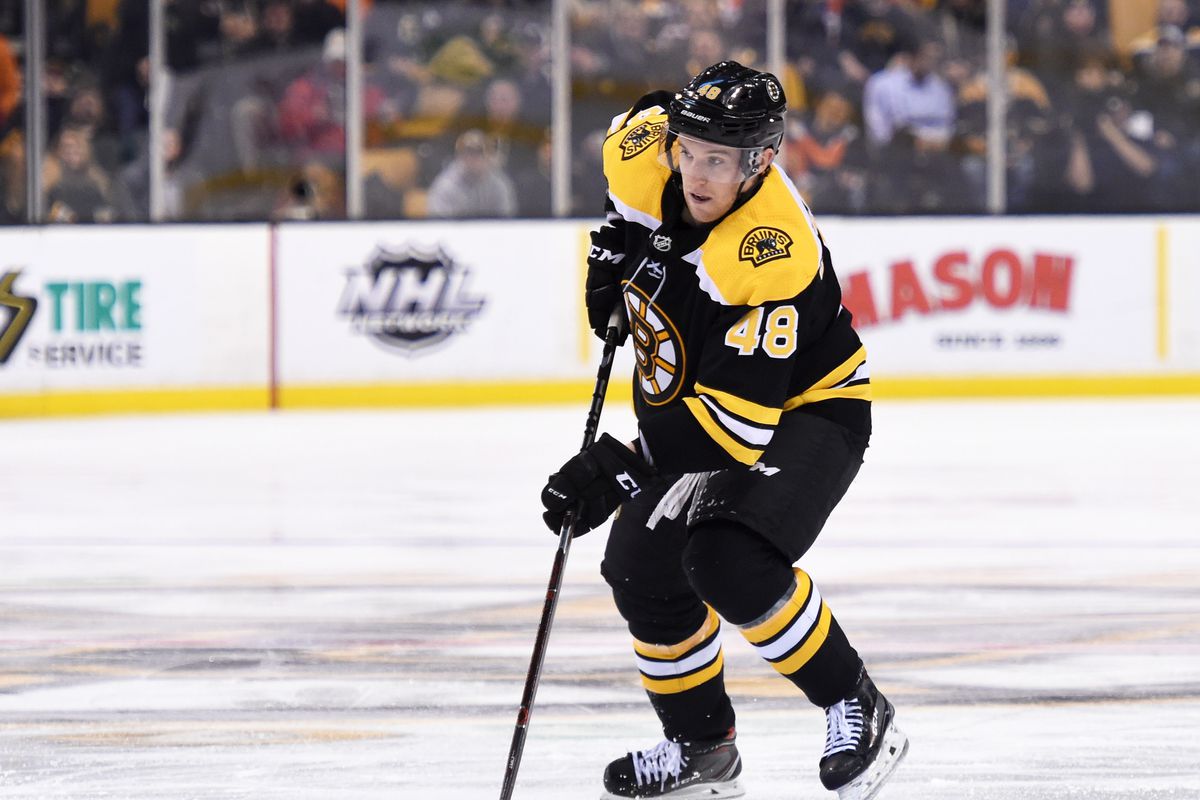 I have been on the Matt Grzelcyk train since before the Brian Colangelo debacle. He is not Torey Krug. Let’s reaffirm that right here, right now. He does not possess the dynamic, offensive creativity that Krug does, and will therefore not be a massive point producer in his career. But he makes one of the best first passes I’ve seen, his stickwork in the defensive end is already excellent, and he does a good job of understanding how to position himself to win 50/50 puck battles despite his smaller stature. Oh, and he still is one of the best shot suppression defensemen in the league, despite getting elevated minutes. 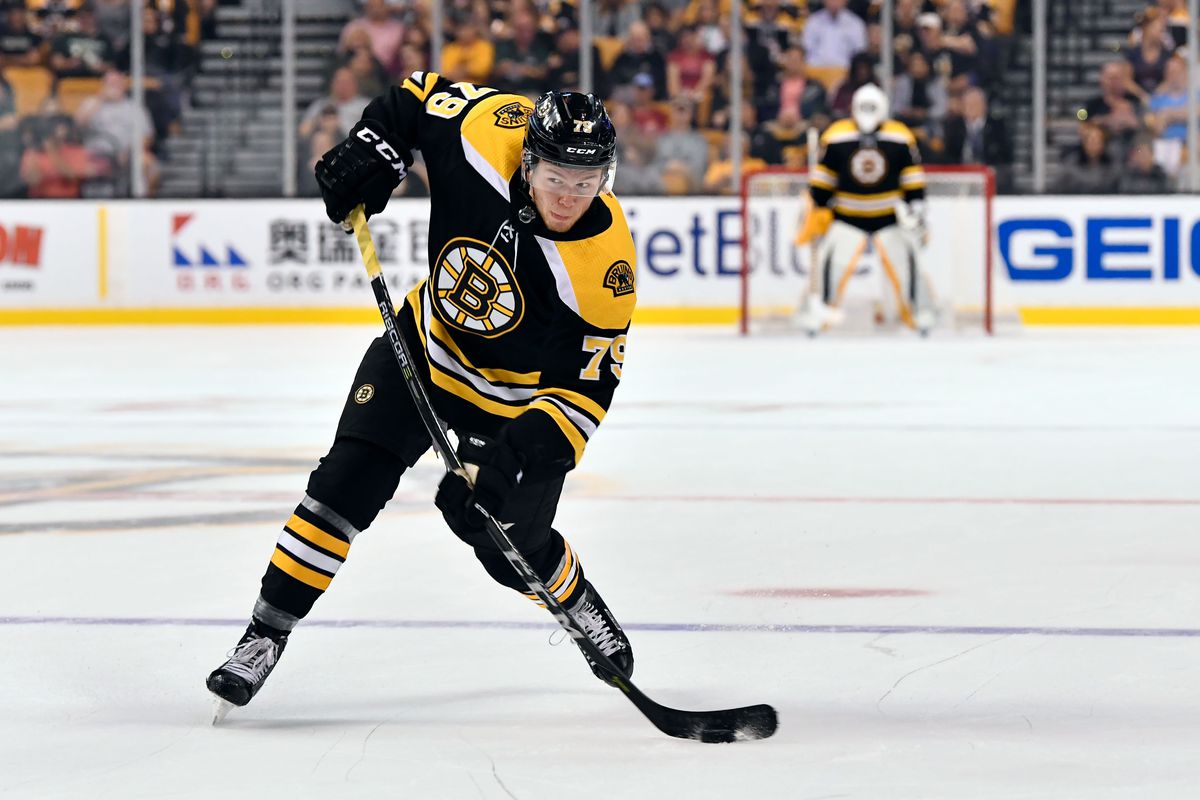 The B’s have had two rookies make their NHL debuts in this deluge of pain, and both have looked like they are already NHL defensemen. Jeremy Lauzon (52nd Overall, 2015) is part of the less talked about the trio of 2015 picks by Boston (Lauzon, Carlo, and Jakob Forsbacka-Karlsson, all of whom were taken in the 2nd Round), but looks like he is coming along nicely. He is an excellent skater, and he is not afraid to engage physically. However, he also is more than capable of jumping into the offense and has a rocket of a shot when he is able to get a clean look. It is quite telling that Bruce Cassidy felt comfortable enough with his play to put him out on the penalty kill in his second NHL game. 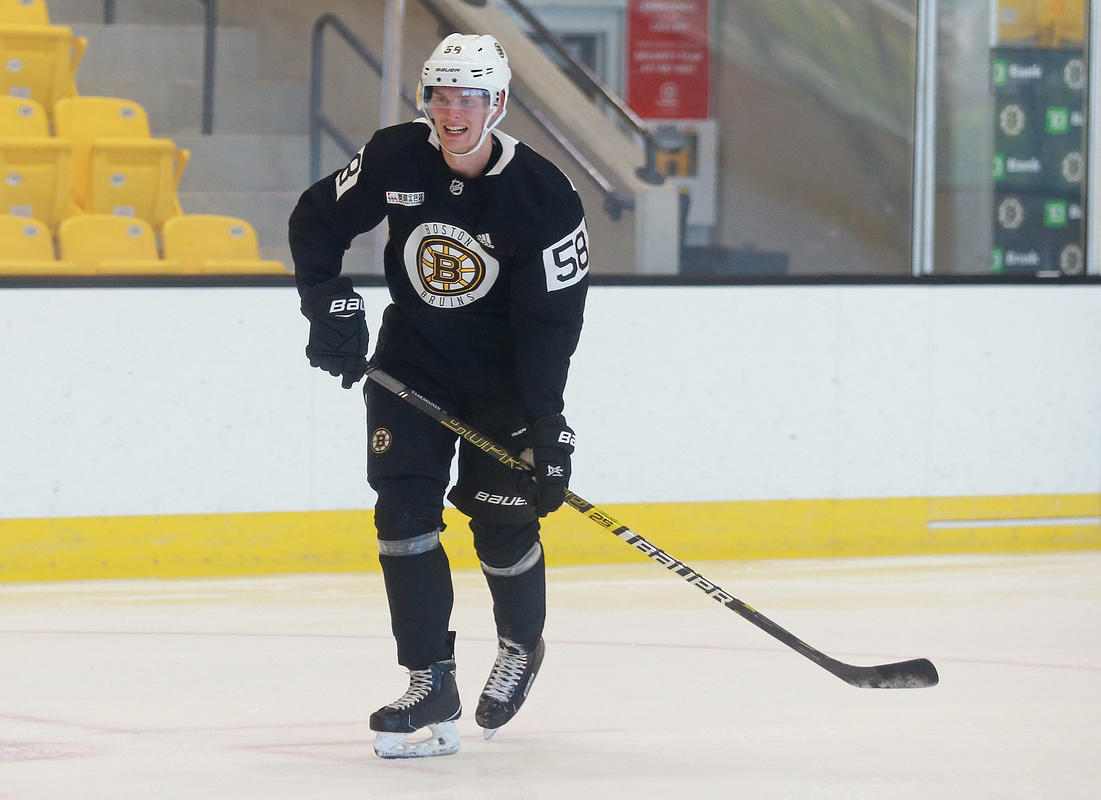 Urho Vaakanainen (18th Overall, 2017) was every bit the smooth-skating, calm presence he has been hyped as. He looked instantly comfortable in the lineup, and if it weren’t for a cheap right hook to the face by Mark Borowiecki and the ensuing concussion it caused, he might just have forced Don Sweeney to consider keeping him long-term.

So, yes. Torey Krug is expected back relatively soon. Charlie McAvoy and Kevan Miller were just placed on IR. So the kids are what we’ve got right now. I think Vaakanainen and Lauzon are both better options than Kampfer in the lineup, and I wouldn’t mind John Moore taking a seat (or at least a lesser role) either. He concerns me far too much in every aspect of play and is an absolute black hole in his own end. But the kids? The kids have given me hope. Now, if only they can stay health-WHAT DO YOU MEAN COLBY CAVE GOT AN EMERGENCY RECALL TOO?