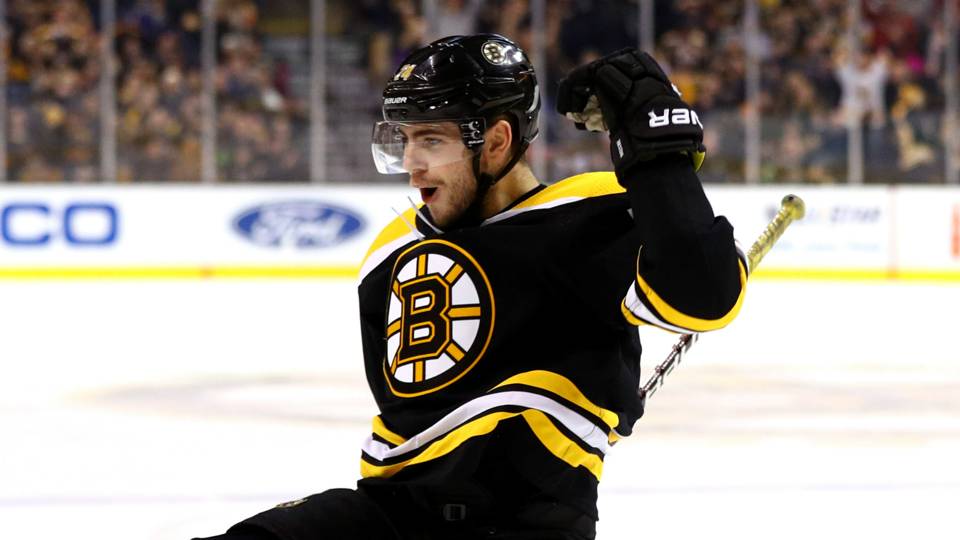 By: Michael DeRosa | Check me out on Twitter @michael_derosa4

When the Boston Bruins drafted Jake DeBrusk with the 14th overall selection of the 2015 NHL Entry Draft, there was a bit of skepticism throughout the fan base. This was entirely justifiable. He was ranked as the 28th best skater available in TSN’s final draft rankings. Many people believed that they could have done better with this pick, especially with many top prospects still available. However, as we know now, this pick ended up working out nicely for the team.

After having a fairly solid first season with the Providence Bruins in 2016-17, DeBrusk would make the big club the following year. From there, he would quickly solidify himself a top-six role in the lineup and became an integral part of their offensive core. After registering a strong 43-point campaign, as well as having an amazing postseason series against the Toronto Maple Leafs, fans quickly began to love the youngster.

One of my favorite plays in hockey. The offwing self pass. Back hand forehand, goal. 5-4 @NHLBruins. DeBrusk has been a wagon in this series. He’s an all around excellent player with his skill set and attitude. pic.twitter.com/sjrp0ehAA6

Now, as we look at this season, it is clear that DeBrusk is not producing as much offensively. In 12 games thus far, he has only registered three goals. However, before hitting the panic button, it is essential to note that he has played very well regardless. It is only a matter of time before he will find his productivity again. He currently ranks third on the team in shots and has constantly been given different linemates. With all respect to Joakim Nordstrom and Danton Heinen, they just have not been the right players to replace Rick Nash on that line. This is a significant reason behind his drop in production. 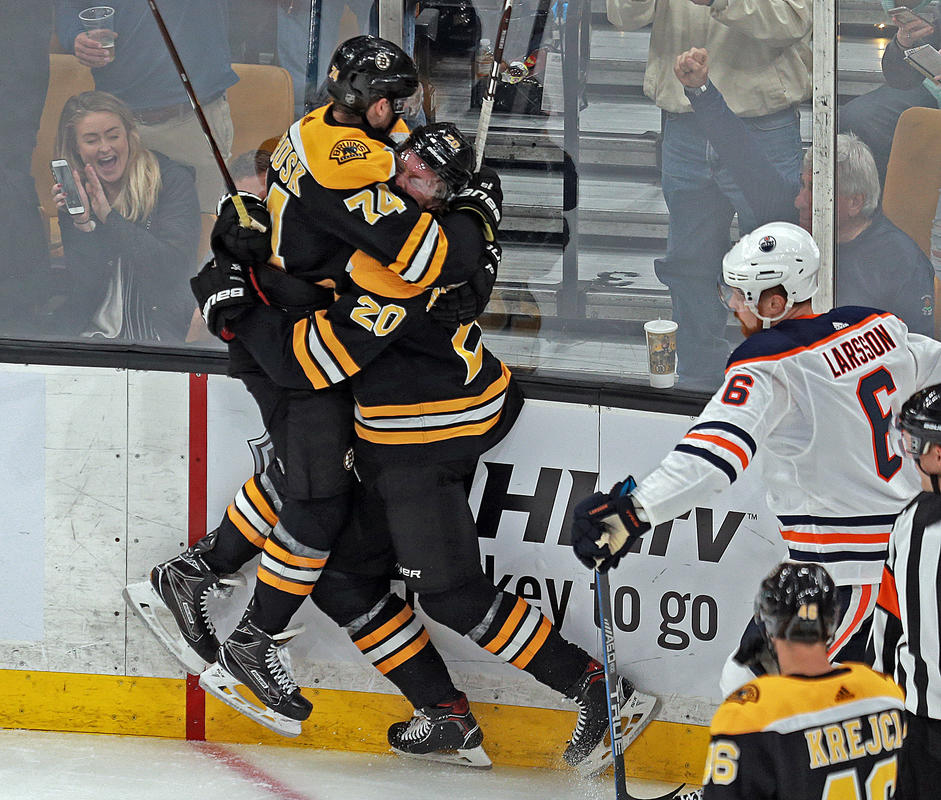 With all of this being stated, DeBrusk needs to find his offensive touch again. With the season still very much in its beginning stages, it is inevitably going to happen for him. However, it is clear that they need to find a different winger to help with this. DeBrusk is not a natural right winger but has been assigned to this position fairly regularly. This is not ideal for the 21-year-old in his sophomore season. He is very much still adapting to the professional game and has yet to reach his actual prime.

Starting us off in Carolina. #NHLBruins pic.twitter.com/wB0mEwmmKj

The future is incredibly bright for DeBrusk, and the Bruins need to do whatever it takes to help him continue to develop. Every player reaches cold streaks in their careers, but head coach Bruce Cassidy still needs to find the correct right winger for his line. These beginning seasons are extremely critical, so they must figure it out quickly. The last thing they need is for him to lose his confidence entirely.

At the end of the day, it is absolutely clear that he is going to be a significant part of this team’s future. With him already having some spectacularly clutch moments for the team, it is apparent that more is to come. Although the other Bruins’ first-round picks of the 2015 NHL Entry Draft have not panned out, they found a potential gem in him. However, consistency on his part and a solid support group is a necessity for him to reach his game to the levels where it can truly be. 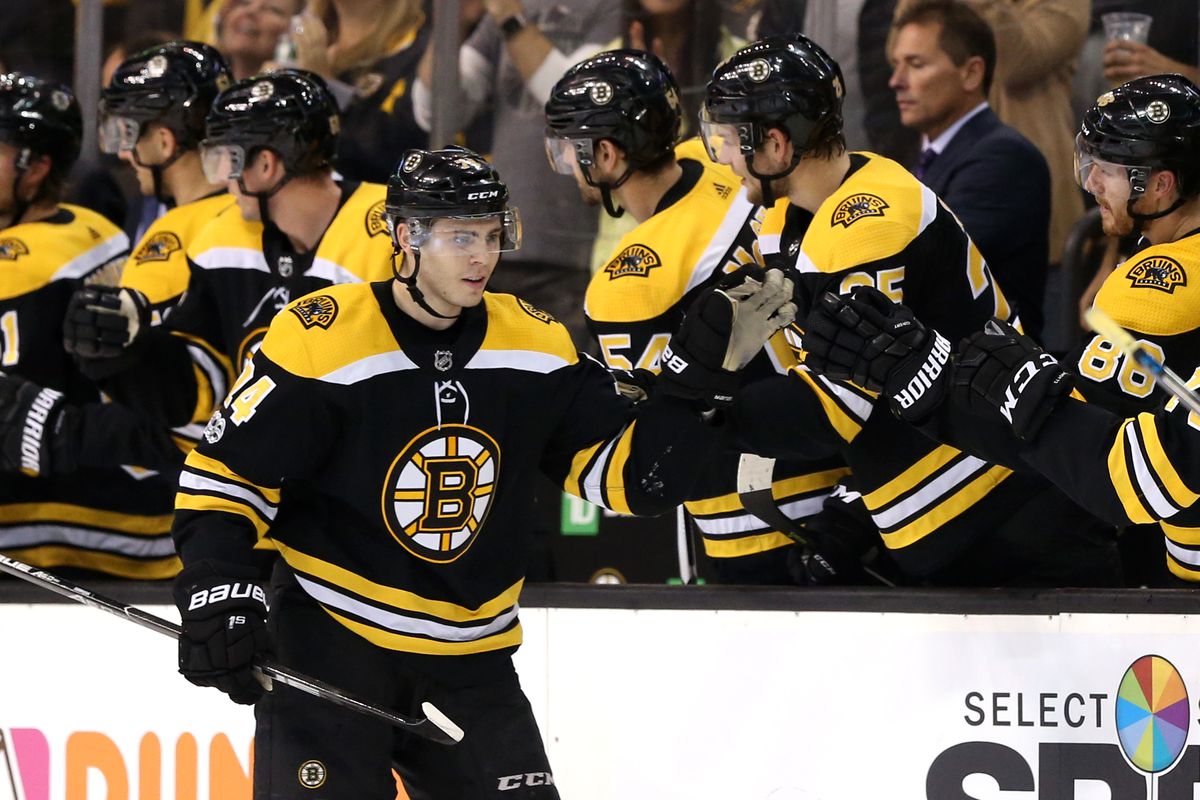 The NHL season is a long one and DeBrusk’s offensive numbers are going to increase. He has been doing everything else correctly thus far, so he will soon be rewarded. Once this happens, the team will be far more dangerous. Finding him the correct linemates is going to lead to him having another hot streak like he did in the postseason. This will make his cold offensive start completely vanish.