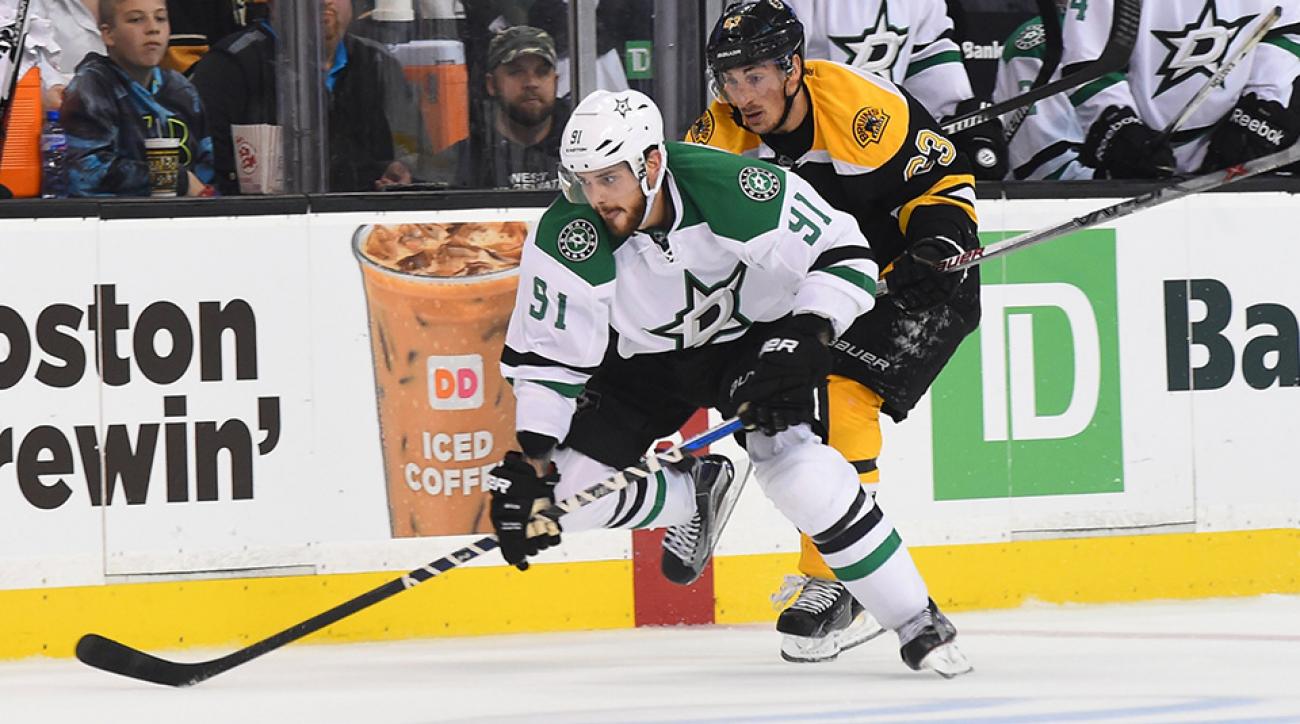 The 7-4-2 Boston Bruins will host the 8-5-0 Dallas Stars in TD Garden on Monday night. The Bruins, who are coming off of a 1-0 loss to the Nashville Predators on Saturday night are looking to get back into the win column against Tyler Seguin and the Dallas Stars.

Dallas is riding a three-game winning streak that they have built up. With wins over the Montreal Canadiens, Toronto Maple Leafs, and most recently the Washington Capitals, the Stars have looked quite good so far in the 2018-19 season. Tyler Seguin, John Klingberg, and Jamie Benn have been the key reasons for Dallas’ early success.

The Boston Bruins have not been the hottest team lately, losing 1-0 to Nashville on Saturday night. If anything, the top line of Pastrnak, Marchand, and Bergeron remains to be the best asset that Boston has right now and it is crucial that that line continues to find success this season. The trio has already accumulated a total of fifty points and will look to add to that total against the Stars. 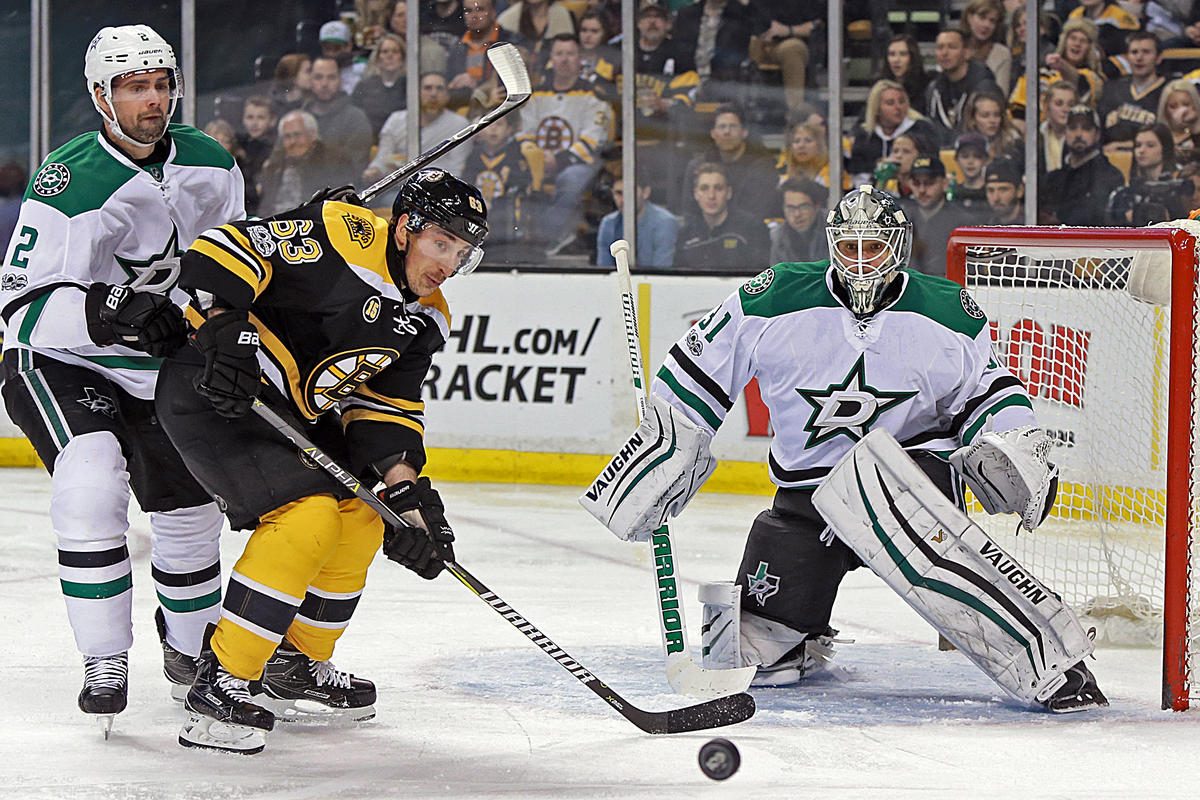 Tyler Seguin has been a key player for Dallas since joining the team back in 2013 via a trade with the Boston Bruins. In thirteen games so far this season, the Brampton, Ontario native has racked up three goals and eleven assists for fourteen points. In ten games against Boston since joining Dallas, Seguin has nine points and he will look to add to that total on Monday.

Stars d-man John Klingberg has been tallying some impressive numbers early on as well. His twelve points in thirteen games this season ranks him second on the Stars scoring list and sixth in the entire league for points among defensemen. The 131st overall pick in the 2010 NHL Entry Draft will be looking to continue the success he has had this season so far and possibly set some new career highs.

Anton Khudobin is expected to start in goal for the Stars against Boston. The 32-year-old former Bruin has a 3-2-0 record so far this season with a GAA of 2.35 and a save percentage of .923%. Khudobin’s last start was a 2-1 win over the Toronto Maple Leafs last Thursday.

To no surprise, the lack of depth scoring by the Boston Bruins is one of the biggest concerns in the early stages of the 2018-19 campaign. Aside from the first line and David Krejci, no forward on the Bruins roster has more than six points. The lack of goal scoring by Boston this season places them 24th in the entire league for most goals for per game, sitting at just above 2.84 goals per game.

Tuukka Rask has been anything but great for the Bruins so far, rocking a 3-3-0 record with a 3.15 goals-against-average along with a .902 save percentage, the Finnish tender needs to find his game as the month of November kicks into high gear. Head Coach Bruce Cassidy announced earlier in the day that Rask will get the start against Dallas, making for a good test for him. 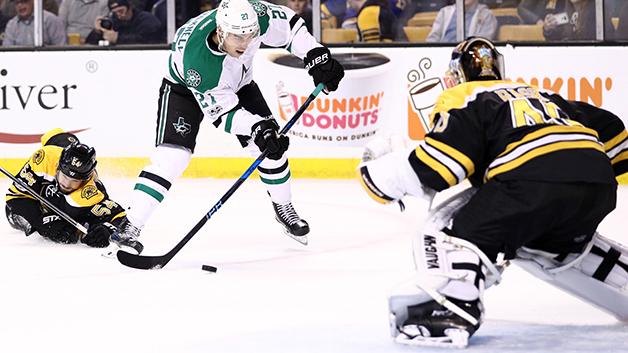 Like the Bruins, the Stars have not had much success with goal scoring aside from their big superstars. In the same amount of games played, Dallas only has three more goals than the B’s, while allowing four more goals against. With the injury to Alexander Radulov, who will miss the game against Boston due to a lower-body injury, the Stars lose out on a key scorer once again.

Until the Bruins can find some consistency with their depth, they will have to rely heavily on the top line in order to keep the wins coming. After going scoreless against the Predators on Saturday, the Bruins need to come out with an offensive vengeance and score some goals early and often. 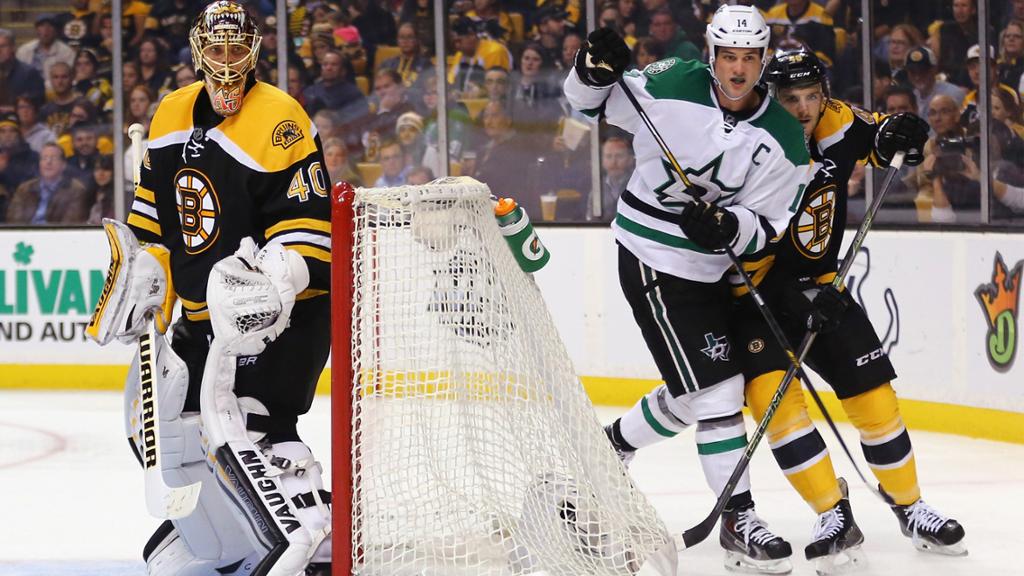 Both Tuukka Rask and Anton Khudobin will need to be solid in the net as the former teammates look to earn another win on the season. For Rask, a loss could mean less starts in the near future – with more being awarded to Jaroslav Halak. Khudobin is riding on a 31-save performance against Toronto that has given him a lot of momentum.