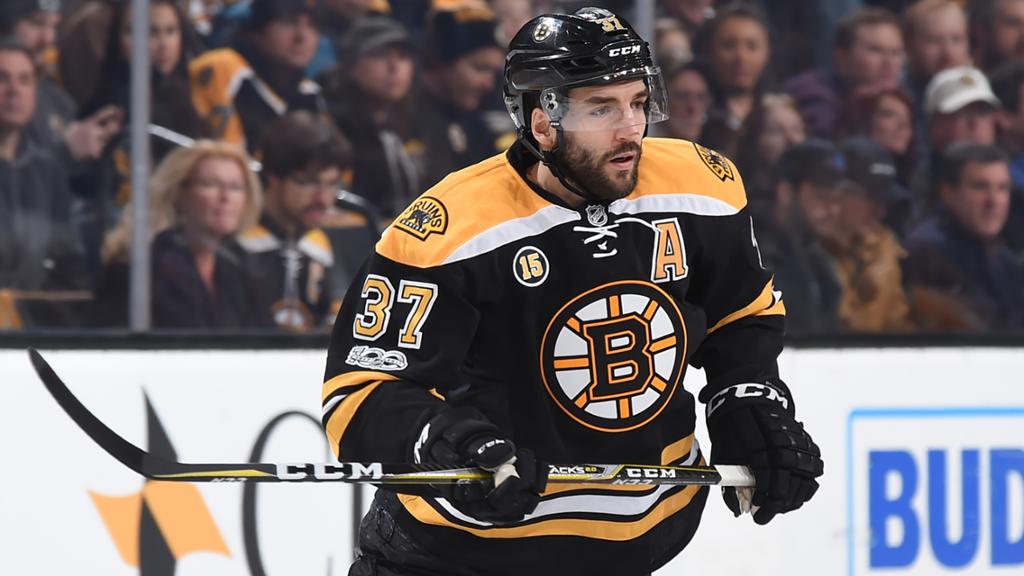 Zdeno Chara injured his left knee Wednesday night during the second period of a loss to the Avalanche in Colorado. Chara cut his road trip short, traveling back to Boston to be evaluated by team medical staff. When Chara was injured, the Bruins were already without Charlie McAvoy (concussion), Kevan Miller (hand), and Brandon Carlo (upper body).

The Bruins played in Dallas last night with three rookie defensemen in the lineup, two of whom were on emergency call-ups, making their National Hockey League debut. Boston lost 1-0 in overtime, in a back-and-forth, competitive game. While half of the Bruins defense consisted of players who were playing in the AHL last week, they were better defensively than most imagined that would have been.

That said, Zdeno Chara was sorely missed.  Chara was diagnosed on Friday, and today the Bruins announced that he sustained an injury to his left MCL and will miss 4-6 weeks of hockey. Surgery is a possibility, unfortunately. Chara is not the player he was when Boston won the Stanley Cup in 2011, but he is still a very important part of the team, and remains an effective shutdown defenseman.

Zdeno Chara sustained an injury to his left MCL during the first period of the team’s game against Colorado on Wednesday, November 14. He will be re-evaluated in approximately four weeks.

Defenseman John Moore missed Friday’s game in Dallas as well, with a lower-body injury purportedly sustained in Colorado, as he was unable to participate in Friday morning’s skate in Dallas. Moore cut his road trip short as well and returned to Boston for rest and evaluation. Moore’s absence on top of Chara’s, gave Jakub Zboril and Connor Clifton the opportunity to debut for the Bruins last night. Moore is listed as day-to-day.

Patrice Bergeron and John Moore are returning to Boston.

During Friday’s game in Dallas, Stars center Radek Faksa rode Patrice Bergeron into the boards awkwardly during the second period. Bergeron appeared to injure his shoulder and returned to the Bruins’ locker room. Eventually, he returned to the game but was not able to be as effective as he usually is, and he didn’t play a shift during overtime. Bergeron returned to Boston and will be evaluated by the team.

There hasn’t been any word from the Bruins about what kind of timeline to expect regarding Bergeron’s return to the lineup, as his injury only occurred last night, and there hasn’t been any communication as to how severe his injury is. Bergeron’s loss will be felt, as it was causing all sorts of upheaval in the Bruins’ forward lines, as well as on the power play and penalty kill.

Without team captain Zdeno Chara or alternate captain Patrice Bergeron in the lineup, the Bruins will be tolling with three alternate captains tonight in David Krejci, David Backes, and Brad Marchand.

The Bruins forward lines will be affected greatly: Krejci will be centering the top line, with Anders Bjork and David Pastrnak on his wings, while Joakim Nordstrom will be the second line pivot, skating with Marchand on his left and Jake DeBrusk on his right. The third line will consist of Danton Heinen, Jakob Forsbacka Karlsson, and Noel Acciari, while Sean Kuraly will play center for Chris Wagner and David Backes.

Regardless of what the results of Bergeron and Moore’s evaluations tell us, the Bruins are going to feel the loss of Chara through the end of the year (and hopefully that’s it). The Bruins really need  Bergeron and Moore to return to the lineup sooner, as icing three rookie defensemen cannot be ideal when a team is looking to win. It’s going to be a rough few weeks.