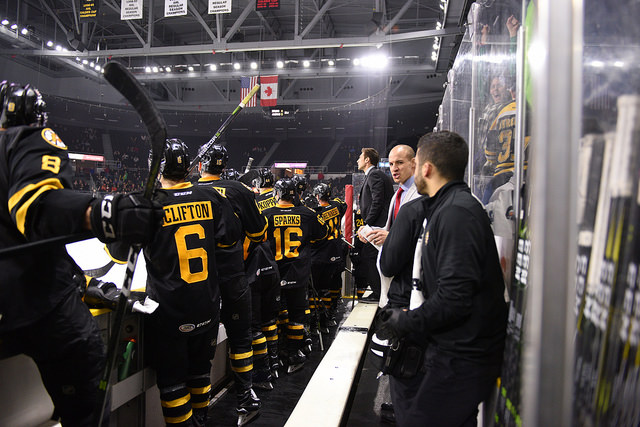 Providence Bruins enter this weekend with a significant challenge on their plate.  Friday night they will face the Lehigh Valley Phantoms, who not only sit third in the division at the moment but were the force that ended the Bruins run for the Calder Cup in 2018.  Saturday night the Bruins will face the Rochester Americans who currently sit in first place in the North Division. The question that we face is whether the improvement the Bruins have shown in the past weeks is enough to overcome these challenges. 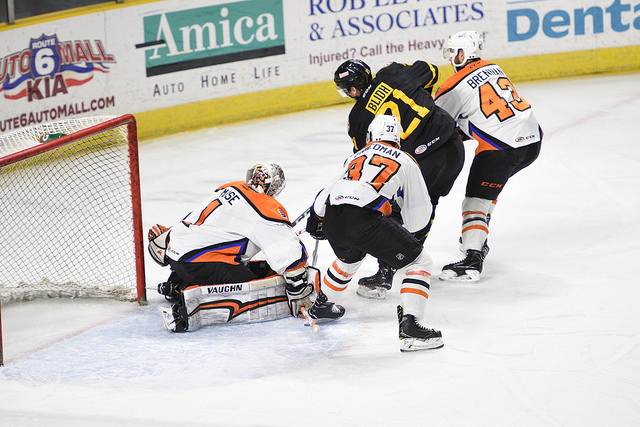 The Dunkin Donuts Center will be haunted by the Lehigh Valley Phantoms for the first time since April when they beat the Bruins 4-3 to win the first round of the Calder Cup Play-Offs and put an end to the season for Providence.

With that being the last meeting between the two teams and many of the same players being on the ice, I would expect tensions to be running a little higher than normal.  This year’s batch of players has been more penalty prone on a good day, so this will no doubt be the situation on Friday as well.

Last season these two teams had a regular season head to head record of Providence 2 – Lehigh Valley 4, the same as the previous season.  Post-season the record was Providence 1 – Lehigh Valley 3. Statistically and historically the deck is stacked against the Bruins this Friday, their best bet is to believe in themselves, keep a level head, and bring the team effort that we saw this last weekend. 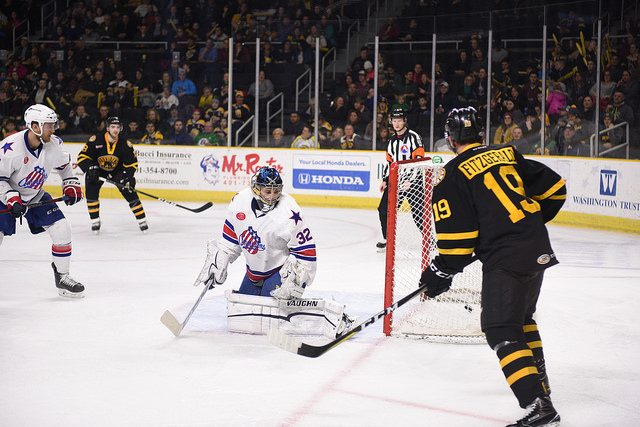 Saturday night brings the Rochester Americans to Providence to face the Bruins for the first of their two meetings this season. The two teams lie in different divisions, the Bruins in the Atlantic and the Amerks in the North, so they only meet twice.

The past two years, this arrangement has worked well for the Bruins as they have walked away winning both games in each of the seasons.  With a perfect record against this team in the past it would be easy to get overconfident.  Give me one second to slow your roll. Providence currently sits in 7th place in the Atlantic division with 12 points. The Amerks, on the other hand, are standing atop the North Division with 21 points.  That is more than enough to give me pause and remind me that nothing is ever as easy as it appears at first glance.  So, just as with Friday’s uphill battle the boys in Black and Yellow will have to bring their A-game and keep their wits about them if they are to keep their record against the Amerks a perfect one. 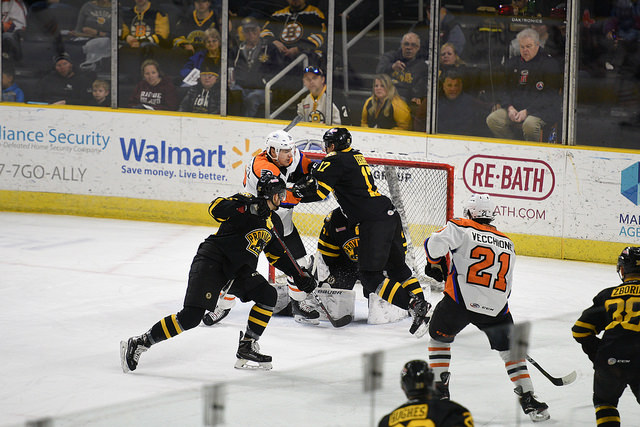 Colby Cave and Anton Blidh– Both of these players have provided the consistency and leadership the team has needed through the beginning of the season.  Coach Leach even described the pair as the heartbeat of the team.  This weekend will definitely put a strain on the heartbeat, let’s see how they do.

Cody Goloubef – This man’s name came up several times last weekend for me, I will be keeping a close eye on him this weekend to see if I am in fact seeing the positives I thought I saw.

Dan Vladar – Having played only one game last weekend and being called up to Boston on an emergency basis, I want to see how he feels coming back home to the Dunk. 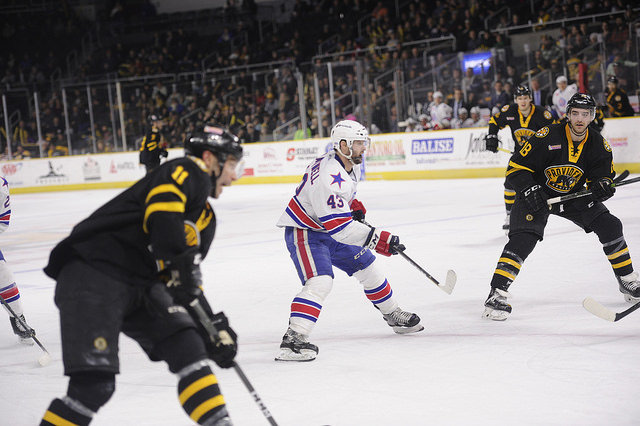 Cheers to week seven and best of luck to our Baby B’s. The Providence Bruins Fan Club is holding a winter clothing drive.  If you have any gently used winter clothing feel free to bring it along and drop it in the donation box near their booth behind section 104.  I will catch up with you next week and until then, feel free to message me on twitter with any questions or comments and as always, take some time to check out the other great articles by the incredible team here at Blackngoldhockey.com. Now Go Get Hockey With It!