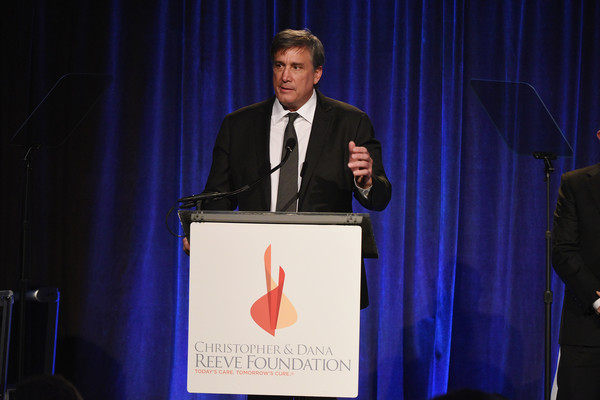 Bruins President Cam Neely certainly wasn’t happy with the team’s early exit in the second round of the Stanley Cup Playoffs this season. Neely felt that several calls severely hurt the team in their quest to get the Cup, and would like to see things change next season.

Neely certainly has cause to be angry.  While the B’s were eliminated by a faster team, the team lost momentum at key times due to bad calls, missed calls, or penalties that seemed to appear out of the aether.

“It does need to get addressed because the game has gotten faster,” said Neely at the end of the year media press conference. “There were a lot of great, exciting matchups in the playoffs, and a lot of the talk – not just in our series – was about the officiating.”

While the Bruins certainly weren’t the only team slighted by the refs, they seemed to take a healthy share of the abuse from the zebras. Even now, the hockey media around the US and Canada are asking for certain refs to be penalized for their actions or missteps.

“It is something the league has to look at,” said Neely on his thoughts regarding the poor state of officiating during this season’s playoffs. “They have to go back and look at all the games, and I know they do that after every game, but I think they really need to take a hard look at what’s happening with the refereeing because the game’s gotten that much faster. Are the referees keeping up with the pace of the game? It’s fast out there.”

“Replay is [a way to keep up with the speed]. I’ll give you an example: It would take two seconds for somebody to call downstairs and say it was [Victor Hedman] that got hit with his own stick, and it’s a non-call [on David Pastrnak]. Something like that would be easy. The puck off the glass [for delay of game] in the Toronto series would be an easy call. If you get too deep into the weeds you’re going to find yourself with delays as the calls are being debated, but I think there are some really easy ones where you could call down and say ‘that wasn’t a penalty.’ There’s a lot of technology that can help you, but you really don’t want to get bogged down in the weeds slowing the game down [with replays] too much.”

The 2017-18 Boston Bruins certainly exceeded expectations this year. After an abysmal start, a healthy majority of the Boston media had wrote the team off. The infamous ‘too young’ comments helped spur to the Black and Gold to finish second in the Atlantic. Perhaps Neely is disappointed because he believed the team would be even better than they ended up.

Hopefully, the league will take a look at how the refs have done this season, and try to implement a few changes for the 2018-19 season. Not just for the Black and Gold, but for the rest of the teams in the league as well.