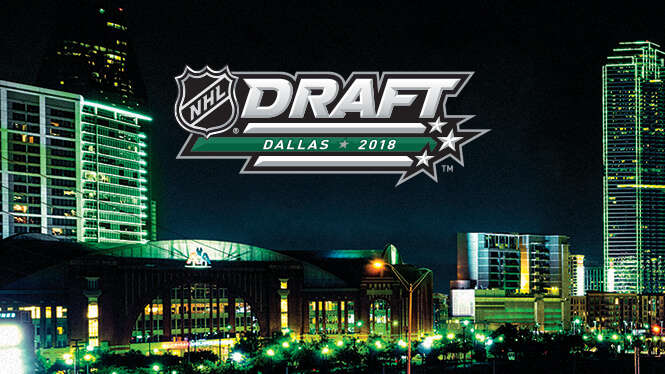 The Boston Bruins came away with 5 players in the 2018 NHL Entry Draft, all selected on Day 2. The reactions were… mixed, to say the least. What did I think? Read on to find out: 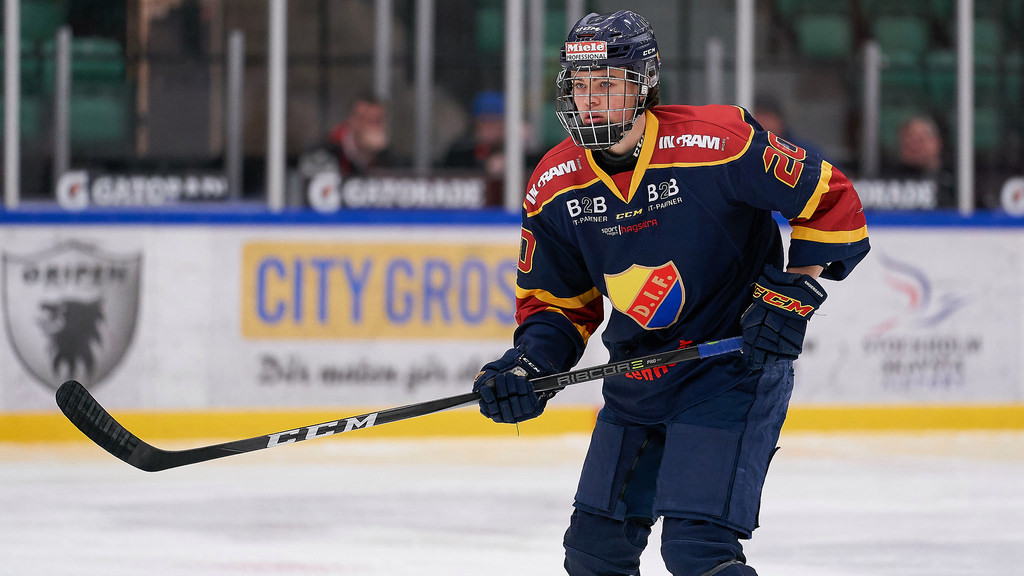 I’m going, to be honest – with the players left on the board here, I was not a fan of this pick. The organization has a ridiculous number of defensemen in the pipeline, and there were better forwards available. Regardless, I don’t think it was a complete whiff. I will refer you to the scouting report compiled by CanucksArmy, who is one of the best names in public player analysis. Andersson appears to be several years away from making an impact but could be a lesser, right-handed version of Urho Vaakanainen.

This was an absolute steal at this point of the draft. Lauko has the speed for days. He broke into the Czech Extraliga at age 16 and has yet to look out of place. He can sometimes find himself with a bit of Michael Grabner syndrome (speed, no finish), but he is slowly working the kinks out in that respect. I think the upside is probably a less-skilled version of Jake DeBrusk, who has better wheels than the 2015 1st Rounder. Excellent value here in the 3rd Round, and a definitive upgrade over Frank Vatrano, for whom the Bruins acquired this selection. For reference, Lauko ALSO appeared in CanucksArmy’s Top 100. 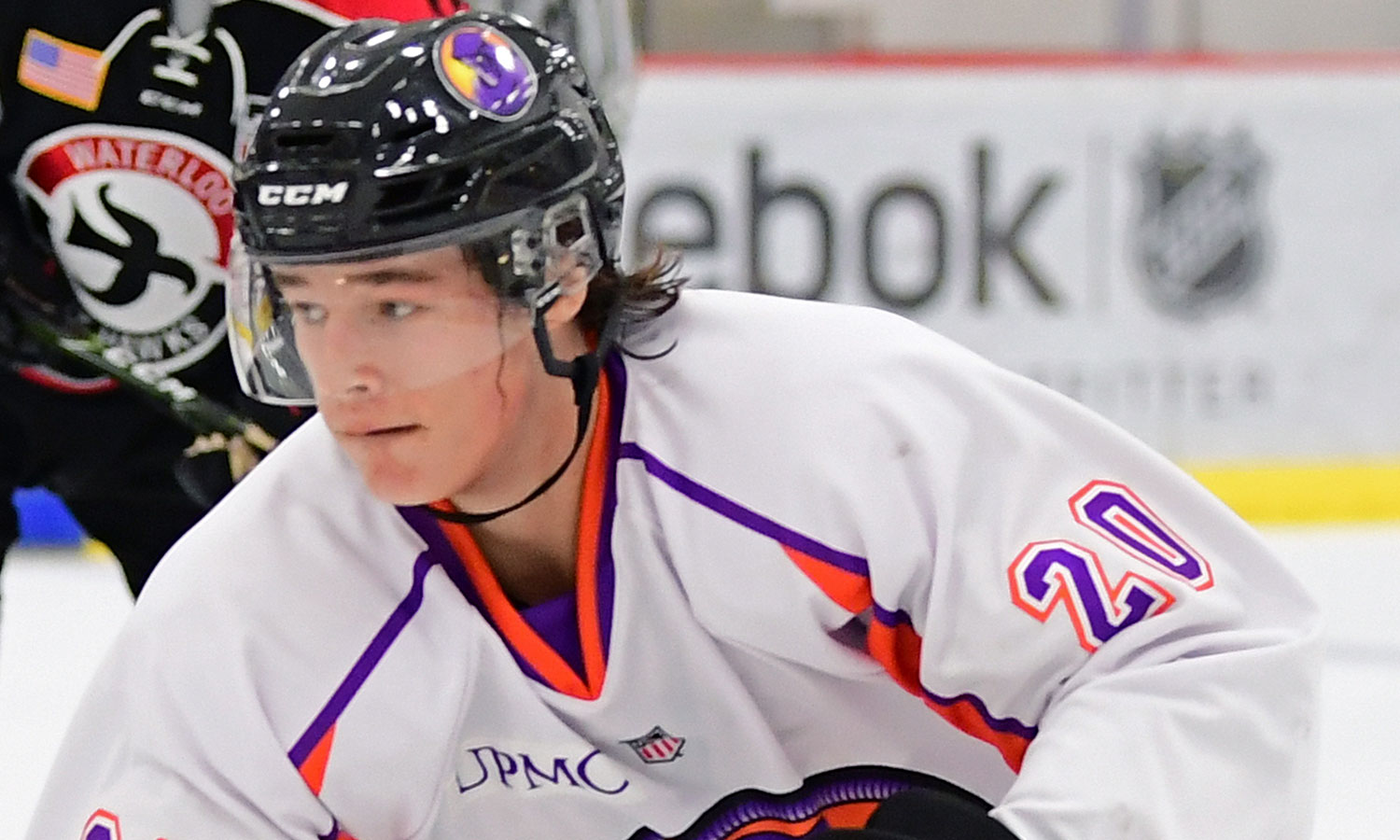 Hall is never going to wow you with pure skill, but I like his hockey IQ, and he is another burner in the speed department. The Yale commit was a little quiet offensively in the USHL, and I’m not sure if he has offensive upside at the NHL level, but this is a solid bottom-six forward for a decade if he pans out. 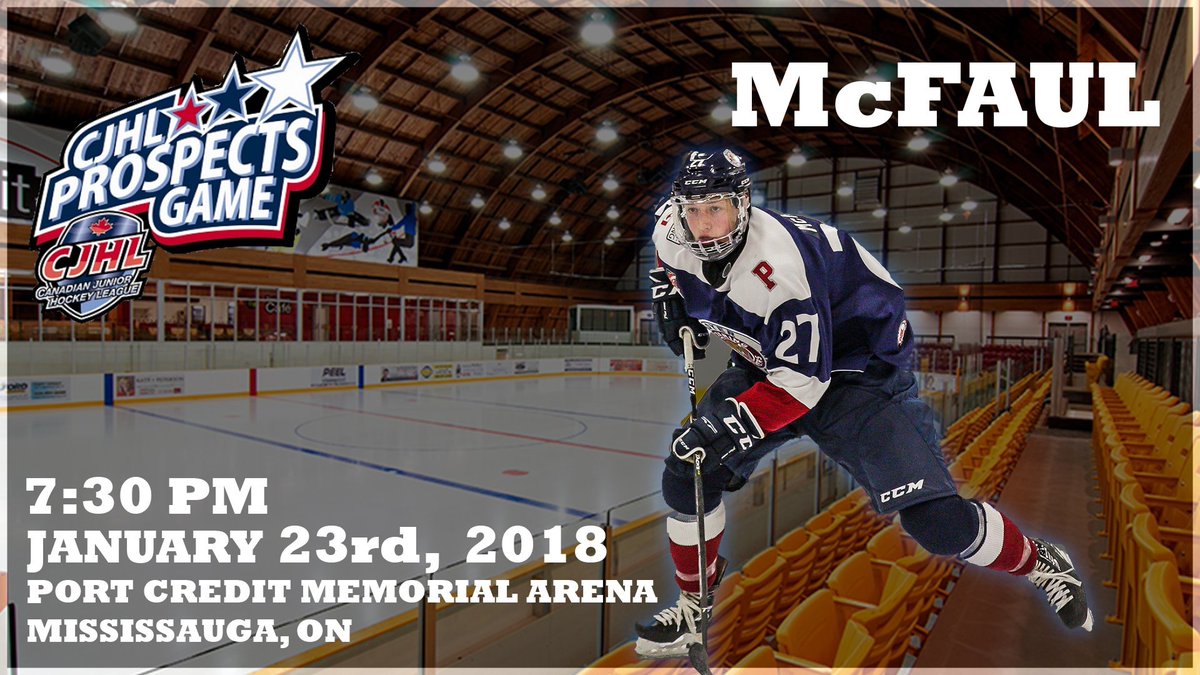 Yeah, I have to be honest – I have literally never heard of Dustyn McFaul. He couldn’t crack the Kingston Frontenacs’ roster last year, so he went to a very, very bad Pickering squad and helped them slowly improve over the last two seasons. The Clarkson commit has a bit of NHL upside but is definitely a long-term project. Decent mobility and instincts, needs to improve his shot and one on one defense, but he also won’t enroll at Clarkson until at least the fall of 2019, so this is not a pick Boston fans should expect to see in the spoked-B any time soon. 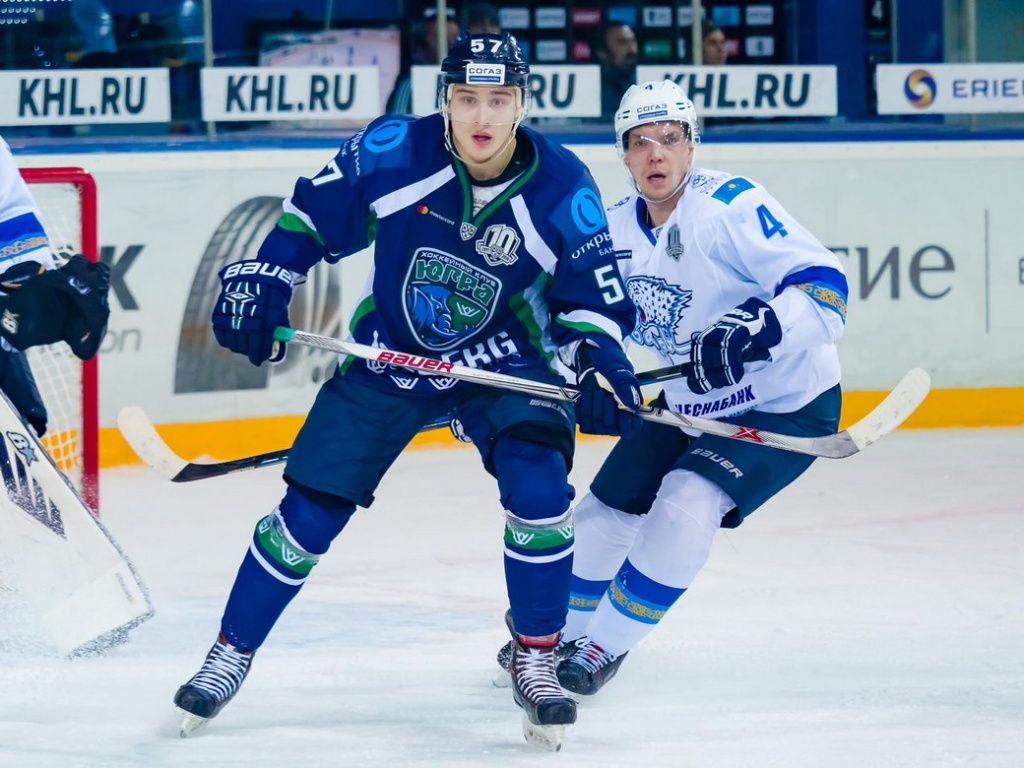 When was the last time the Bruins took an overage KHL player? I honestly couldn’t tell you. Shen was passed over last year, despite being a point per game player in the Russian junior leagues, and, despite some injuries, this past season, continued to produce at a similar pace. He’s an overager but is a mid-August birthday, so he only was eligible for last year’s draft by about a month. He is signed to a contract with Salavat Yulaev Ufa of the KHL for next season, so I don’t expect him to come to North America any time soon, but there is dynamic skill there. Needs a little work on his skating, but he is a decent size (6’1″, 185 lbs), has a great shot, and plays a North American style of game. This is a good sleeper pick by Don Sweeney – uncharacteristically taking a flier on a high-upside guy in the 7th Round is a great strategy. Time will tell if it works out for Boston.

Some risky picks, some great ones, some less than stellar ones; probably about on par for what you would expect from a draft. What do YOU think about this class? Let me know in the comments below, and please follow me on Twitter (found above) to get more analysis moving forward!